A 23 year old man is in Police custody in Machinga for allegedly murdering his pregnant wife.

Machinga Police Publicist Constable Davie Sulumba confirmed of the arrest in an interview and identified the suspect as Justin Andson and the deceased being Esnart Fisha.

According to Sulumba, the couple has been together for seven month.

Throughout this period the husband has been attacking his wife and she lodge a complaint to her uncle Batrumeo Somanje.

On November 13, Batrumeo was informed by the suspect that the woman was not feeling well and when he went there he was surprised to notice that the victim had bruises on her forehead.

The woman was later pronounced dead and postmortem results from Ntaja Health Centre revealed that death was due to epilepsy secondary to assault. 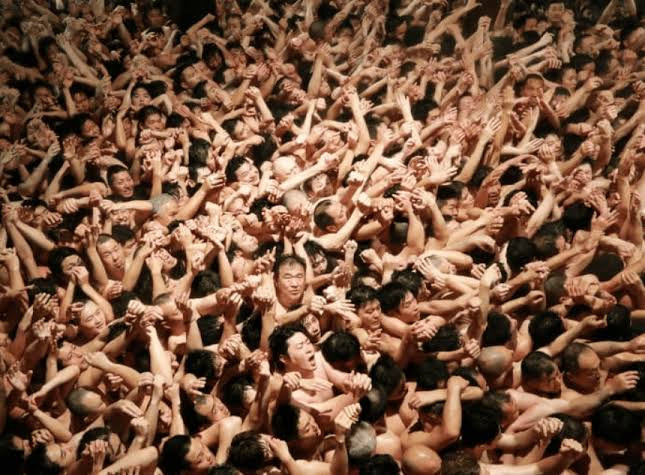 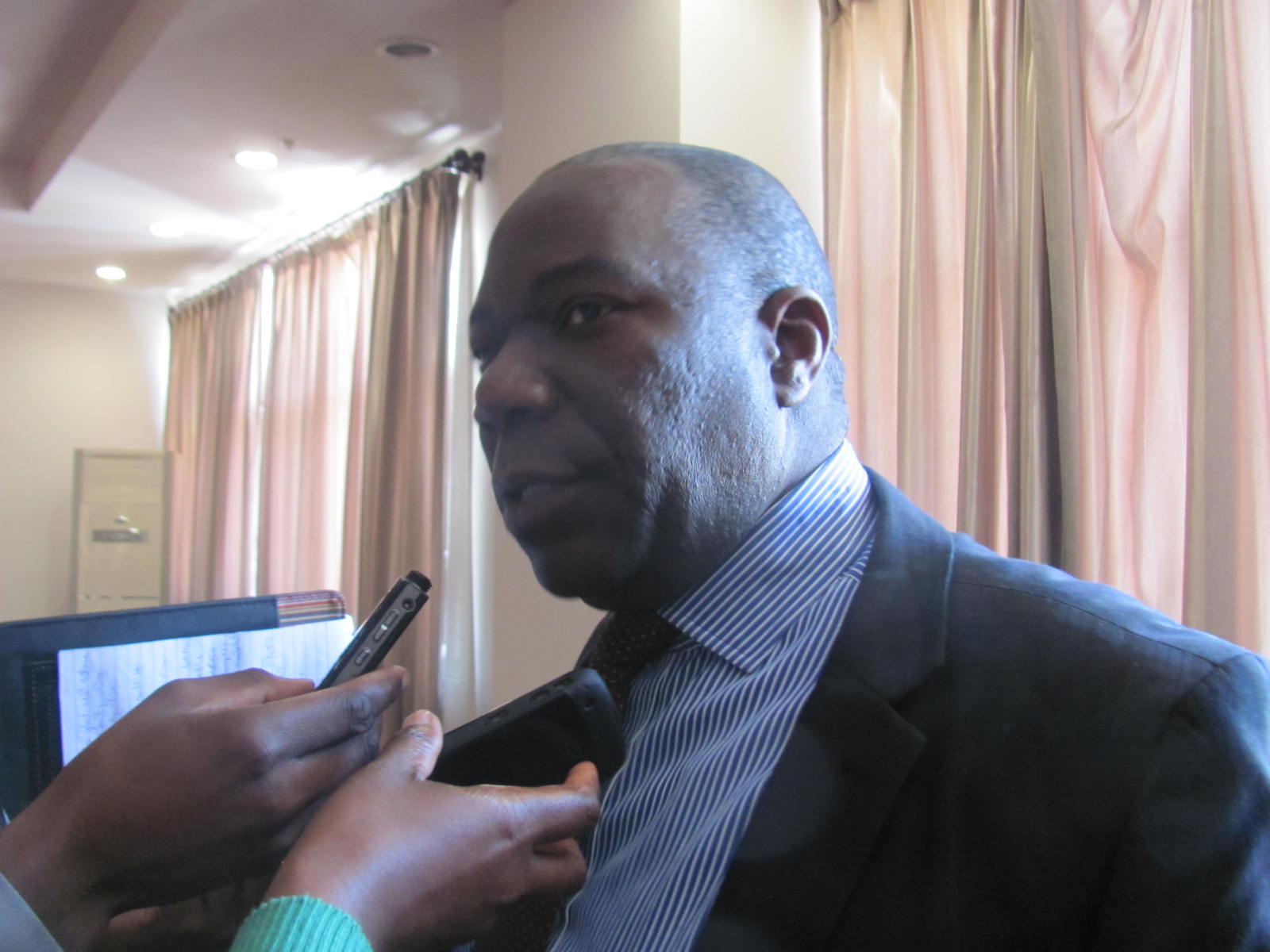