Skip to content
November 29, 2017
Life style
A woman has stumbled a really shocking revelation about her love life while she was taking some time to browse through Instagram.
Asked if she had qualms about having sex with a married man she was unapologetic saying: ‚ÄėShe is his wife, not mine, what‚Äôs the problem? Is he just a vegetable without free will? Don‚Äôt make me laugh.‚Äô

Yulia‚Äôs husband later acknowledged having had several lovers when they were apart but claimed ‚Äėhe was never mentally unfaithful to me ‚Äď and told every girl he was married‚Äô, she claimed.

Her research unearthed other women who had been with her husband, she said.

‚ÄėThe other girls were much more pleasant, one even crying on the phone to me, saying she had no idea he was married. So he was successful in his sorcery, ‚Äė she said.

Her revelations on her Instagram discovery to Ren-TV show led to other Russian women saying they have suffered the same way.

‚ÄėMany women supported me, posting that they were proud of my bravery, that I openly discussed it with irony and sarcasm, so now they are ready to get rid of their unfaithful men too.‚Äô

She said that for her ‚Äėit will be divorce. I hope to do it quickly‚Ä¶ such people never change.

‚ÄėIf he finds a woman who is ready to be with him, and to accept it, let them be happy together.

‚ÄėI‚Äôm so glad I got to know about it now and not when I became pregnant, for example, because we were planning to have a family.

She posted: ‚ÄėThank you, Vlada Abramovich ‚Äď you are an experienced woman who taught me a good lesson.‚Äô
Yulia Agranovych, a Russian dentist has ditched her husband after she went on Instagram and saw something very familiar on another woman‚Äôs account.

According to a report by Metro UK, Yulia Agranovych saw the picture with the caption ‚ÄėCity Lights‚Äô on an account belonging to Vlada Abramovich.

The problem was that it was actually the view from her bedroom.

Naturally her interest was piqued so she continued looking through the account, discovering pictures of her husband, Nazar Grynko.

Yulia, from St Petersburg, Russia, said: ‚ÄėI wasn‚Äôt searching for anything, it was a normal morning.

‚ÄėLike any other person in the 21st century I began my day browsing through my Instagram timeline, and suddenly I saw this very photograph.

‚ÄėIt turned out that this woman and I have a large number of the same subscribers. Having visited her account, I found many other interesting photographs, including those of my husband.‚Äô

She then confronted her husband, who denied adultery, telling Yulia that he had invited friends round for drinks before going to the cinema while she was away. He told her that the woman was in fact his friend‚Äôs girlfriend.

She told him: ‚ÄėWhen the guests came, they would have headed to the kitchen to drink tea ‚Äď not to the bedroom.‚Äô

Vlada locked her account after the confrontation but later admitted on another social media account to sleeping with Yulia‚Äôs husband. 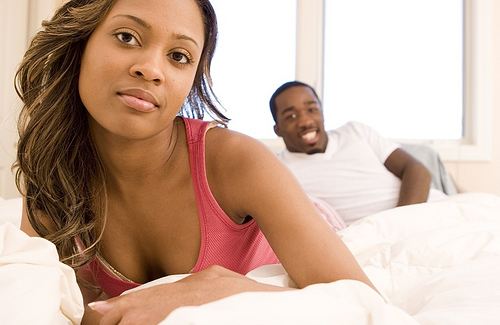 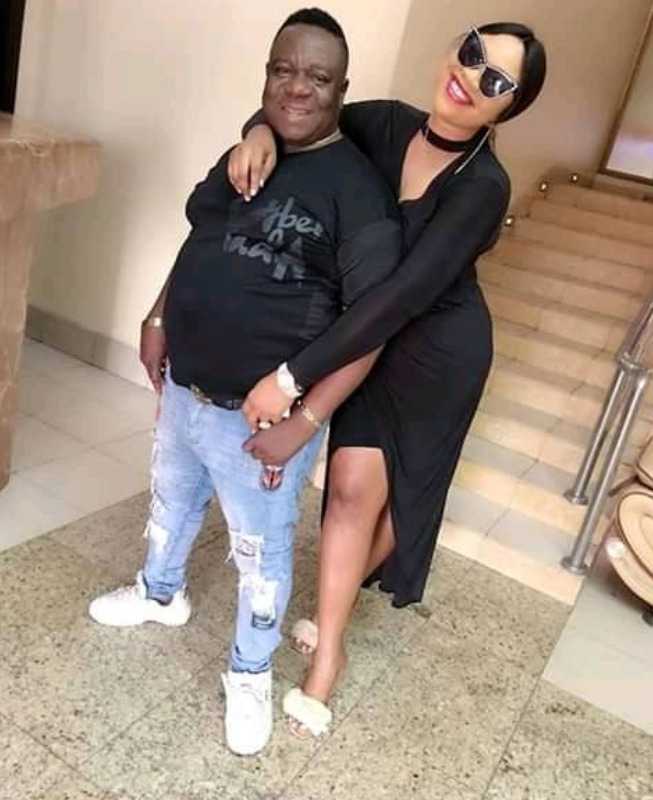 See The Descent And Beautiful 2nd Wife Of Mr. Ibu 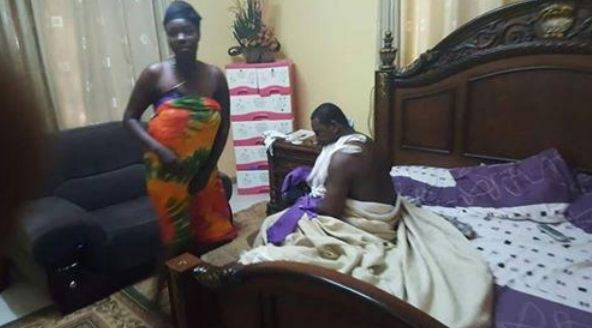