Malawi`s President Peter Muntharika has on Thursday commended the national id registration move saying it will help to deal with ghost workers and also save money for public services.

Muntharika made the statements during the official announcement of mass registration statistics and handing over of registration campaign and operations in Lilongwe.

The president said over one million Malawians have registered citing that the figure is 100 percent the initial targeted population.

Despite the closure, Muntharika said there will be a continuous process of registration at all times.

According to him, the national id will also make it simple for other Malawians in farming business as banks will no longer deny them when they want to access banking services.

ŌĆ£Banks no longer have a reason to deny services to our farmers, mothers and sisters living in rural areas.

ŌĆ£We also expect to see an increase in e-commerce and online transactions because national identity system steps up electronic security. Not for so long now, we will now be buying and selling our goods online more than ever,ŌĆØ he said.

He said over two million Malawians have already collected their ID cards and that soon they will enjoy the multiple benefits that these cards will offer. 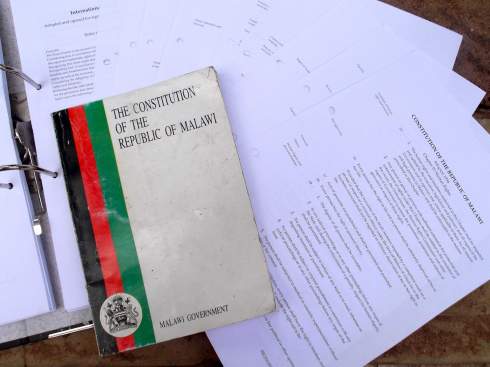 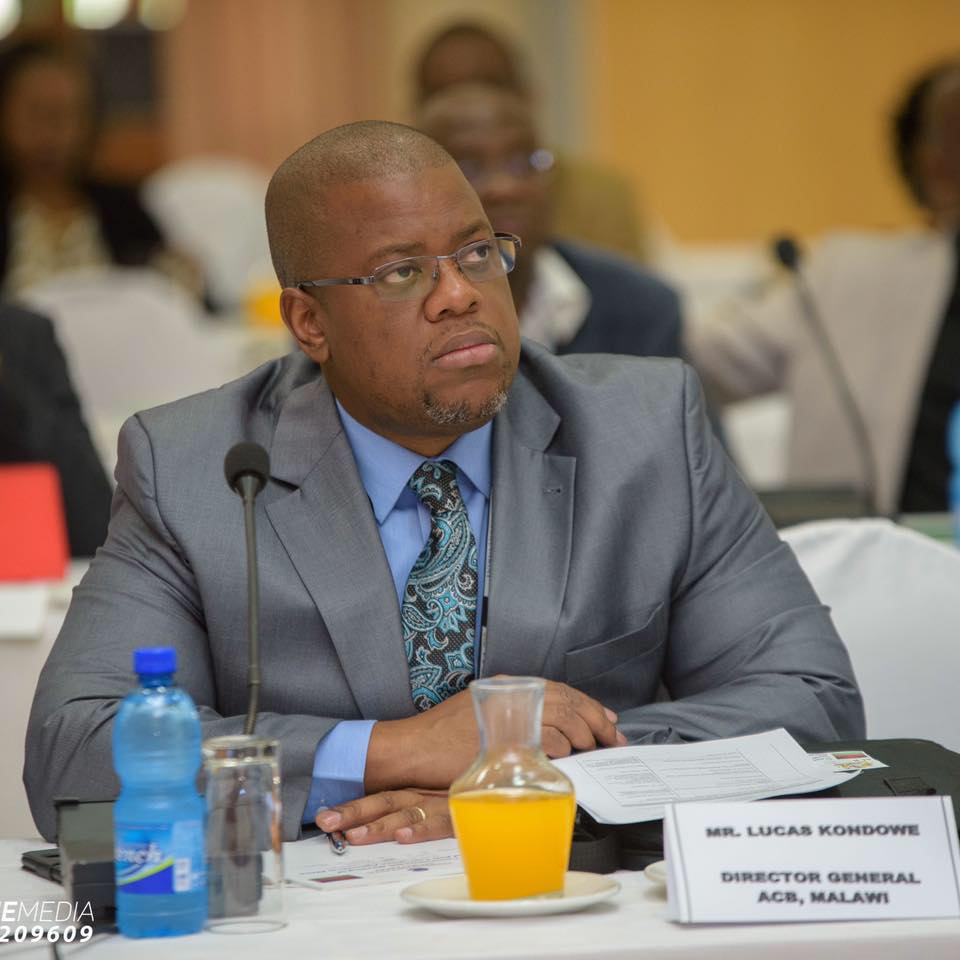