Information sourced by faceofmalawi indicates that Editorial Director of Nyasa Times, Thom Chiumia has resigned from his post over rape accusations.

Last month the social media was awashed with reports that Chiumia had sexually assaulted his children‚Äôs 17-year old babysitter.

Chiumia committed the assault inside his house in the United Kingdom where he lives but Nyasa Times remained silent on the matter attracting criticisms from all corners.

‚ÄúThe child that was raped by Thom Chiumia has been put on ARVs for a month to protect her from being infected.Malawi media you are all complicit for failing to condemn Thom for this act.

‚ÄúThat little girl will be traumatised for the rest of her life, she has been exposed to danger and you are all quiet. Am not a saint, they say he without sin cast the first,‚Äù wrote Mkandawire on his official facebook page.

Mkandawire‚Äôs comment attracted debate on the social media with many people criticizing Nyasa Times and Chiumia.

Due to pressure Chiumia has tendered his resignation letter.

Nyasatimes Managing Director Edgar Chibaka confirmed of the development in an interview with the press. 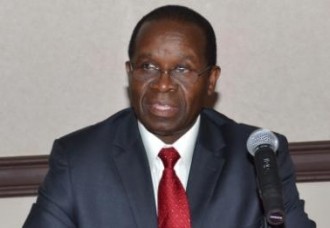 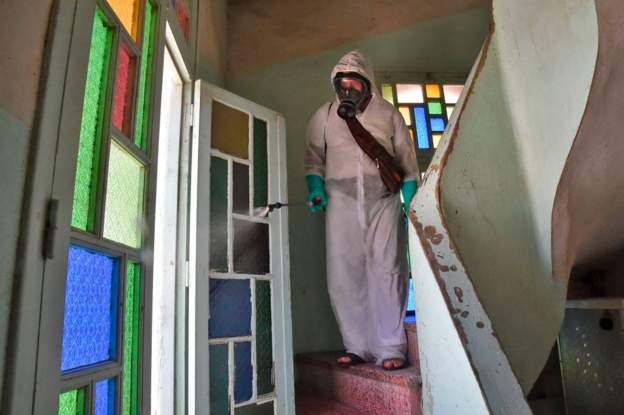 Algerians get three years in jail for leaking exam papers