ŌĆ£The words i remember Baba said to me when i had visited him, “remain loyal to the party and respect the leadership”

Msungama was declared winner in the October 19 by-elections by the Malawi Electoral Commission (MEC) after defeating Reuben Ngwenya of the ruling Democratic Progressive Party (DPP).

The by-elections saw the ruling DPP under President Professor Arthur Peter Mutharika claiming a single seat out of six.

The development attracted debate on the social media with many people saying DPP is off-track. 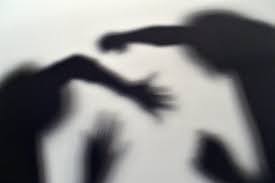 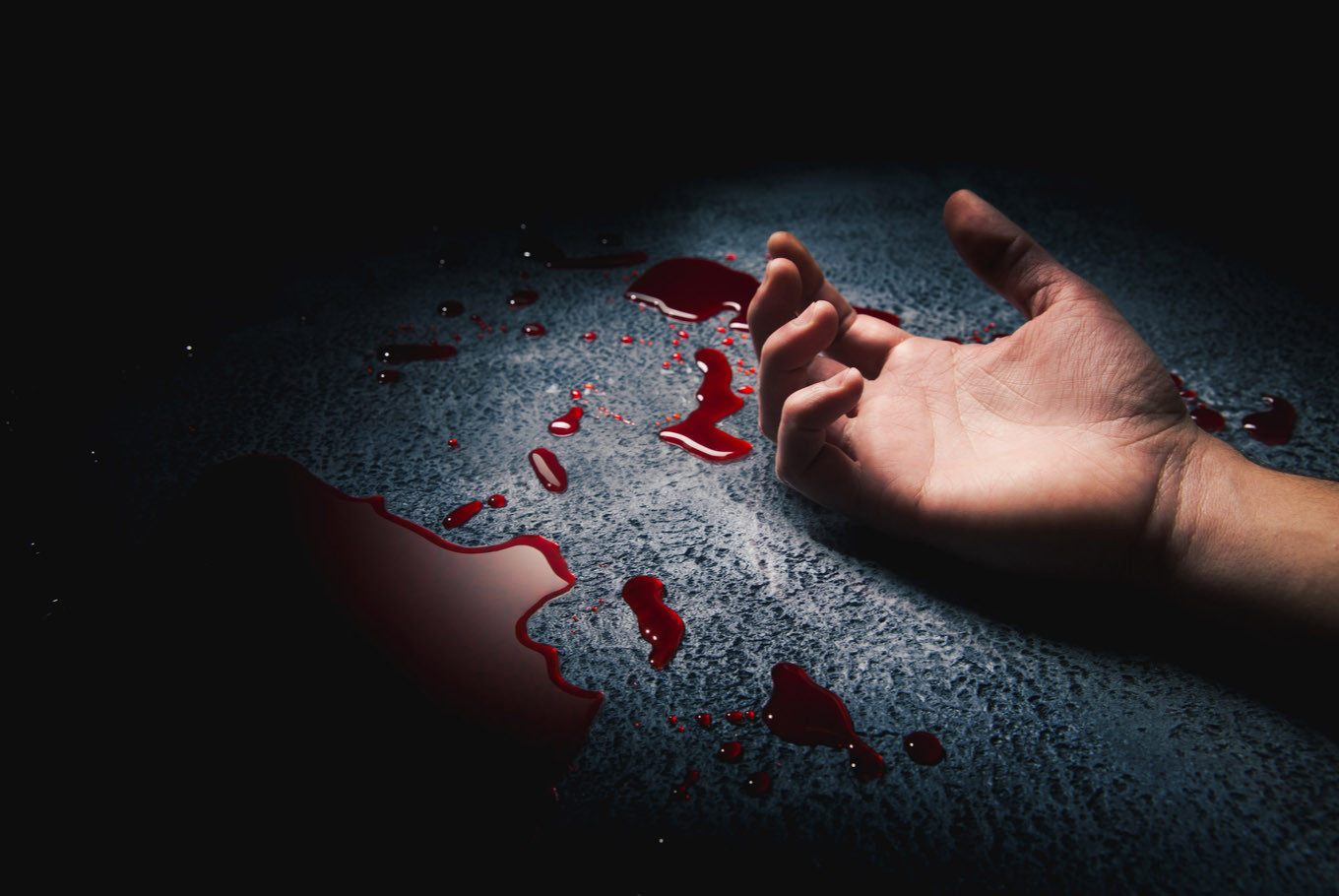 A 21 year old boy sent to kill a girl, killed himself in the process