Skip to content
December 1, 2017
World News
A woman who thought she had aborted her baby as many as fifteen years ago, has been shocked to find the foetus still inside her belly. 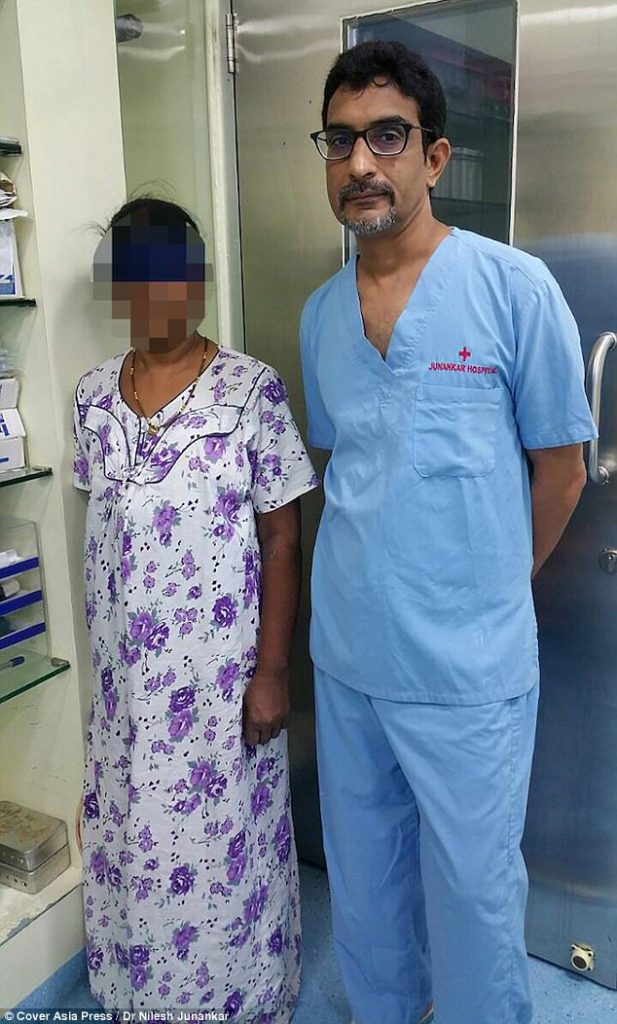 The woman, who did not want to identified, went on to suffer abdominal pain over the years and vomiting the last three

In what will come across as a really unusual development, some doctors in India were recently shocked to find a woman had been carrying a calcified foetus in her abdomen for the past 15 years.

According to a report by Daily Mail UK, the 52-year-old, who does not want to be named, terminated her pregnancy back then as her family allegedly did not approve of her having another child.

At the time, her obstetrician and gynaecologist treating her confirmed the baby was successfully aborted.

However, she went on to suffer abdominal pain over the years and visited several doctors, who only gave her painkillers and pills for acidity.

And for the last three years, she had been continually vomiting, raising alarm.

She then went to see a specialist who discovered the rare find ŌĆō and has had a two-hour operation to remove the ‘fully grown stone baby’ as a medic described it.

Eventually, the woman, from a small village near Nagpur, in Maharashtra in the northern part of the country, met with a specialist.

Medics at Junankar Surgical Nursing Home, in Nagpur city, did a CAT scan and found an obstruction in her intestines, blocking the digestive system.

Dr Nilesh Junankar, a laparoscopic surgeon, said: ŌĆśHer scan showed intestinal obstruction, a blockage in her food pipe along with a stone like structure.

‘Due to this unusual report, a laparoscopy was done and to our utter surprise, there was a four-month old baby in the abdomen. We were very shocked. ItŌĆÖs extremely rare.ŌĆÖ

A team of two doctors decided to immediately operate and Dr Nilesh removed the dead baby in a two-hour operation on November 23.

Dr Nilesh explained: ŌĆśIt was a shock for everyone present in the operating theatre.

‘After opening the abdomen, a fully grown ŌĆśstone babyŌĆÖ. However, her uterus, ovaries and fallopian tubes were totally normal.

‘The patient had stopped menstruating five years back and was not in a child bearing age.ŌĆÖ

A stone baby, or Lithopedion as it is called in medical terms, is extremely rare. Only 300 such cases have been reported in the past 400 years worldwide.

ŌĆśSince no sonography was done, neither she nor the doctors thought the baby was still there,ŌĆÖ Dr Nilesh added.

‘We have removed the stone baby from womanŌĆÖs body and her four feet intestines have also been removed.ŌĆÖ

The woman thanked the hospital for freeing her from a decade of pain and has since been discharged from the hospital. 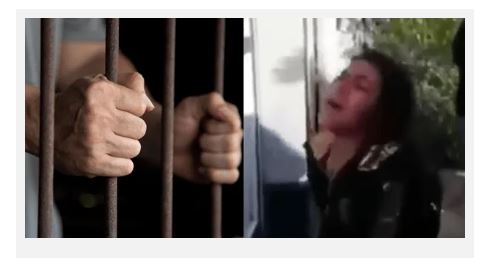 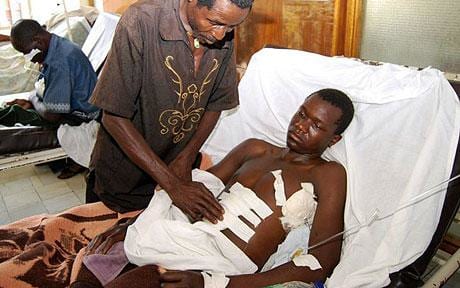