A picture of a luxurious mansion alleged to be of that of former Minister of Agriculture and Water Development George Chaponda has caused stir on social media as some groups of people have linked it to the maize gate case which he is being accused of.

According to unconfirmed reports circulating on social media, the house is in neighboring Zambia in Lusaka.

Further reports say that the house`s documents indicated that it was bought on 12 May in 2017 at a whooping price of US$630000.

However, Malawians on social media have welcomed the reports with mixed reactions as some are saying the house was purchased with maize yields which Chaponda is being accused for while some groups of people have disagreed with the claims.

Below are some of people`s reactions as seen online by our face of Malawi reporter.

Chaponda was arrested in July along with others for being suspected to have played a crucial role in the flawed and suspicious procurement of maize from Zambia into the country. 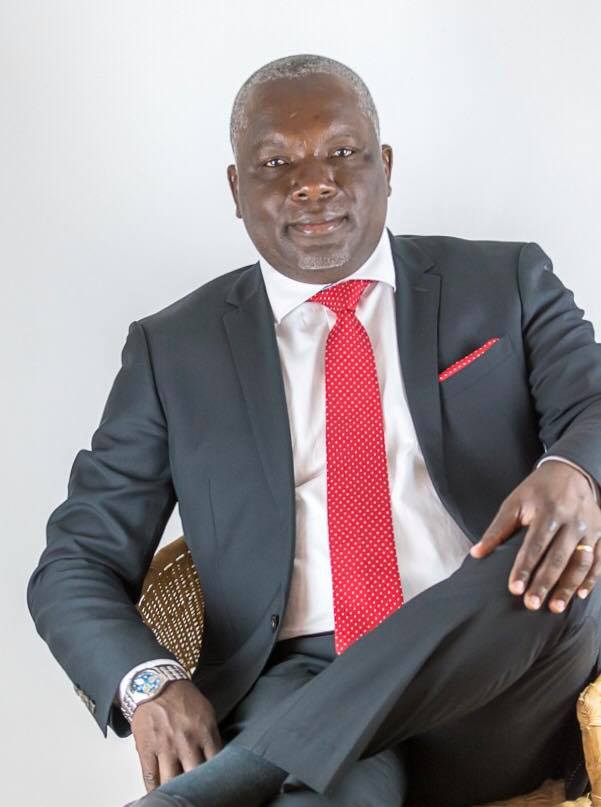