Mangochi police station is keeping in custody four suspects for an offence of armed robbery contrary to section 301 of penal code.

On December 13, 2017 four unknown culprits stormed Soko bus deport within Mangochi Township at about 2100Hrs in which one of them armed with a pistol suddenly entered into a shop of Mr. John Maisha (42) a Rwandan businessman.

Whilst there he pointed a pistol on his wife and demanded cash and airtime voucher.

Then the husband gathered courage to arrest the culprit but was unfortunately shot on the chest.

Thereafter the culprit run away towards Metro Shop where he met a bicycle taxi operator identified as Steven Yona (19) of Village Mgundaphiri Traditional Authority Mponda in the district of Mangochi who also tried to arrest the culprit but unfortunately he was also shot near the abdomen.

Tips from general public led to arrest of first suspect Gift Sitamba (39) of Village Mponde Traditional Authority Mponde in Nkhota-kota on December 15, 2017 at Liwonde in Machinga and recover one pistol with five live amunitions from his house.

On December 16, 2017 second suspect identified as Thomas Useni (28) of Village Kulumba Traditiomal Authority Chowe in the district of Mangochi was arrested at Lingamasa in Mangochi.

On the same day third suspect Aliseni Ali (34) of Village Chomba Traditional Authority Mponda in the district of Mangochi was arrested and recover one pistol with 13 live amunitions from his unregistered Renault saloon motor vehicle.

On December 18, 2017 fourth suspect identified as Muhamad Ali (32) of Village Kwitunji Traditional Authority Katuli in the district of Mangochi was arrested at Biriwiri in Ntcheu on his way to South Africa. 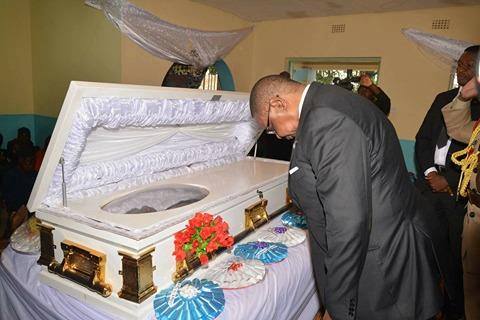 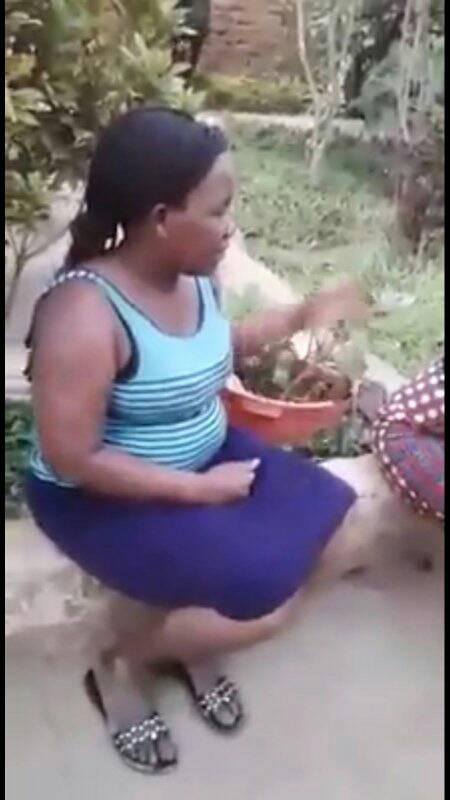 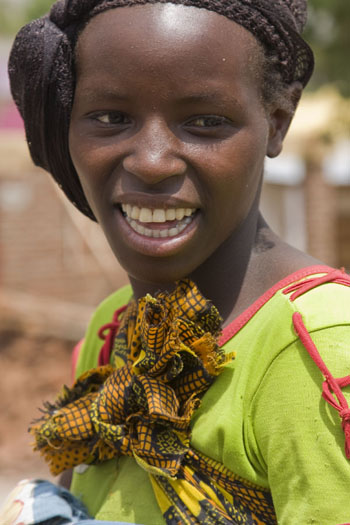 Malawians bash Pres. Banda over spat with Madonna who wonâ€™t be â€˜distracted by liesâ€™