A 17 year old boy from Chiradzulu is battling for his life at Queen Elizabeth Central Hospital (QECH) after suspicious people chopped off his private parts.

ŌĆ£The victim (name withheld) told his mother that he wanted to visit a friend around 3 OŌĆÖclock in the afternoon of January 8, 2018, but he did not return home.

ŌĆ£The mother became suspicious and worried when the whole night passed by without him returning. She started searching for him in the morning of January 9, 2018 and found him in a trench in the same area, but without private parts,ŌĆØ he said.

Semani said the next day which was the 10th of January, 2018, the private parts were also found close to the trench where the boy was found.

Meanwhile police are still investigating the matter and no arrests have been made so far.

The victim comes from Nkola Village in Traditional Authority (T/A) Mpama in Chiradzulu.

Malawi police to crackdown on illegal immigrants from Tanzania 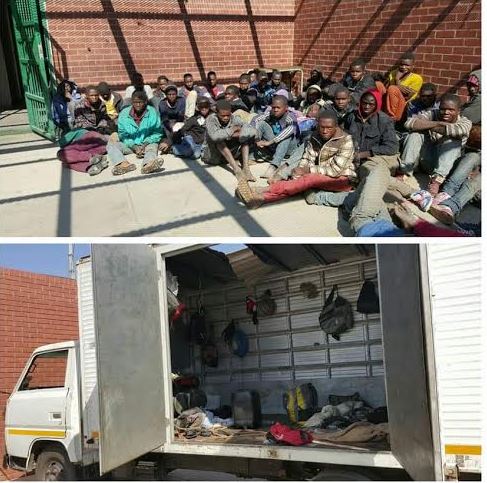