Paramount Chief Kawinga of Machinga who was shot by armed thugs in the wee hours of Tuesday at his house is currently receiving treatment at Zomba General Hospital after a successful operation in the morning.

According to the police report made available to faceofmalawi reporter, the armed thugs also shot other people including Paramount Chief KawingaŌĆÖs son.

It is said that the armed thugs on the wee hours of Tuesday who were armed with un identified riffle and panga knives invaded at his second wife of the paramount headquarters where they attacked a watchman Maxwell Makina aged 50yrs,vge chipala,T/a kawinga, D Machinga,before they went to the house of first wife which approximately about 400 mitres away from the headquarters where the repoter spent a night.

On the way to the first wife’s house criminals shot Miss Brenda Charles,aged 17yrs,T/a kawinga,D Machinga on the right leg as she was trying to follow the shout from the watchman.

ŌĆ£The criminals went away with money over K1,000,000,00. and 3 mobile phones.All the victim’s were rushed to Machinga District Hospital where the paramount chief kawinga and his son Albert are refereed to Zomba central hospital,ŌĆØ reads in part the statement.

Yesterday Former President Dr. Bakili Muluzi together with his son Atupele who also Minister of Population and Health visited the Chief at Zomba Central Hospital.

Apart from Muluzi, several chiefs from Machinga gathered at the hospital and the security was tight.

Meanwhile police are yet to arrest assailant. 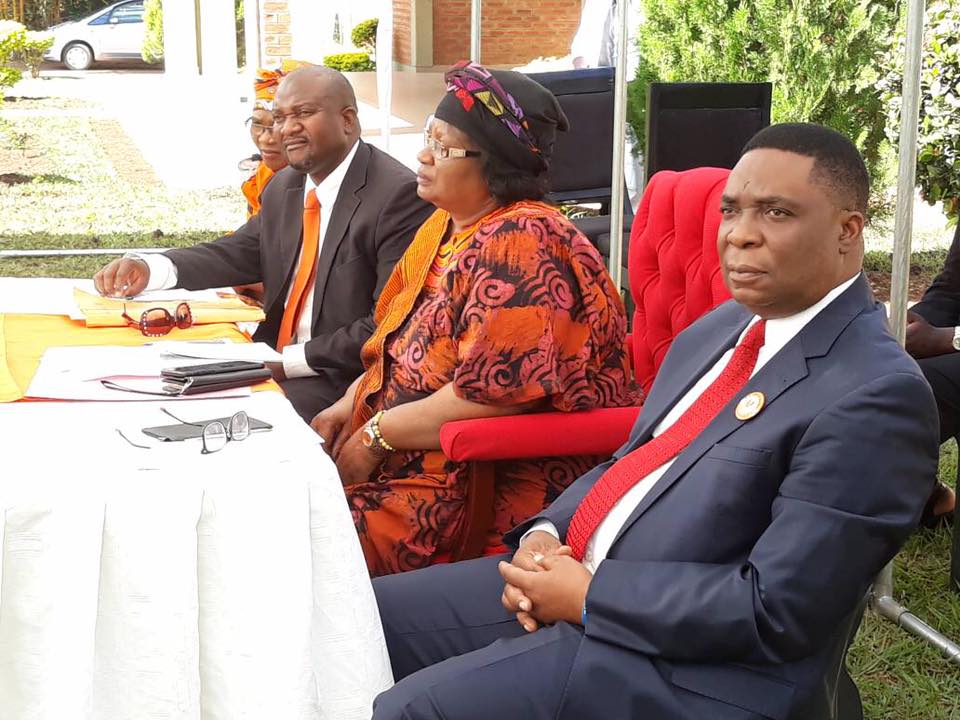 AIRTEL AGENT IN MZIMBA ARRESTED FOR THEFT OF K12M 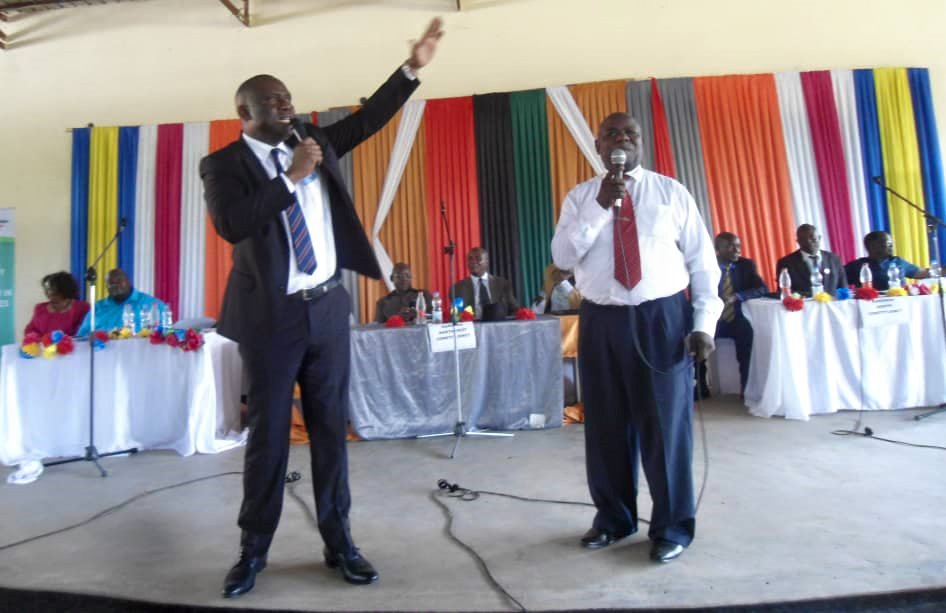