Manganya unveils new cloth for the yet to be launched party

As the day draws near for the country to hold the second tripartite election in May 2019, well-known comedian cum-politician Michael Usi has unveiled his new cloth for the yet to be launched political party. 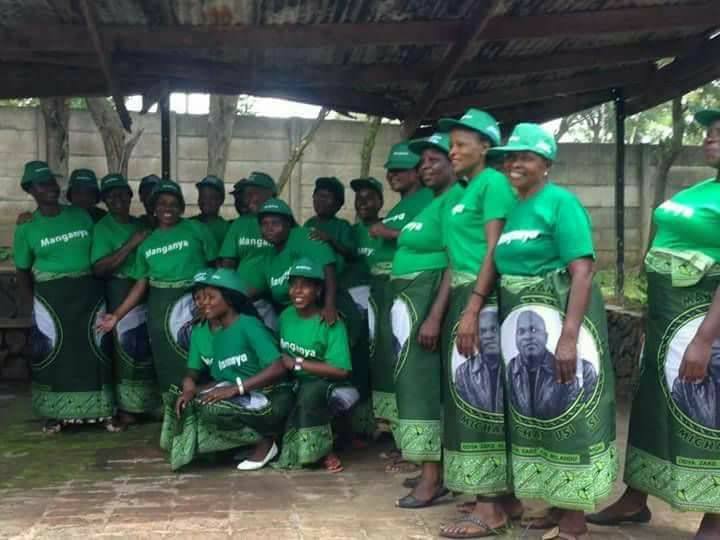 The development comes barely a month after Usi announced his resignation as country Director for Adventist Development and Relief Agency (ADRA).

The cloth seen by faceofmalawi reporter has a face of Michael Usi also popularly known as Manganya in the comedy circle.