One of the leading insurance company in the country United General Insurance Company limited (UGI) has promised to bail out low income cotton farmers as part of their company corporate responsibility.

Chief Operations Officer for the company Mac Donald Chibwe was speaking in Blantyre during presentation of K2, 748,000.00 cheque to cotton farmers who were affected by dry spell which occurred between the month of January and February this year.

ŌĆ£As insurance company we need to work together with government to help the farmers to have bumper harvest. Our country depend much on Agriculture hence helping the cotton farmers will boost the economy.

He noted that cotton farmers faced draught in some parts of the country and they lost their crops in the process and as insurance need to help them with cash for compensation.

ŌĆ£We are the pioneers of the programme. We are in partnership with Afrisian Limited with funding from UK to assist low income earning farmers. Each farmer receive K75, 000 as a compensation. We want to benefit farmers.

General Manager for Afrisian Limited Anil Zacharian said the main aim of their partnership with UGI is to bail out the cotton farmers who have lost their crops during dry spell saying sometimes the rains becomes erratic is some parts of the country.

ŌĆ£The money we give to the cotton farmers who lost their crops is either to replant or plant another cropsŌĆØ he said.

One of the local cotton farmers from Neno district Symon Buwawa said as a farmer he lost a lot of money during the dry spells period and with the money given by UGI will help them either to buy pesticides and crops. 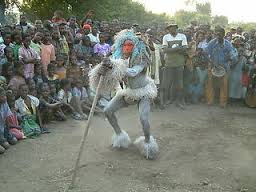 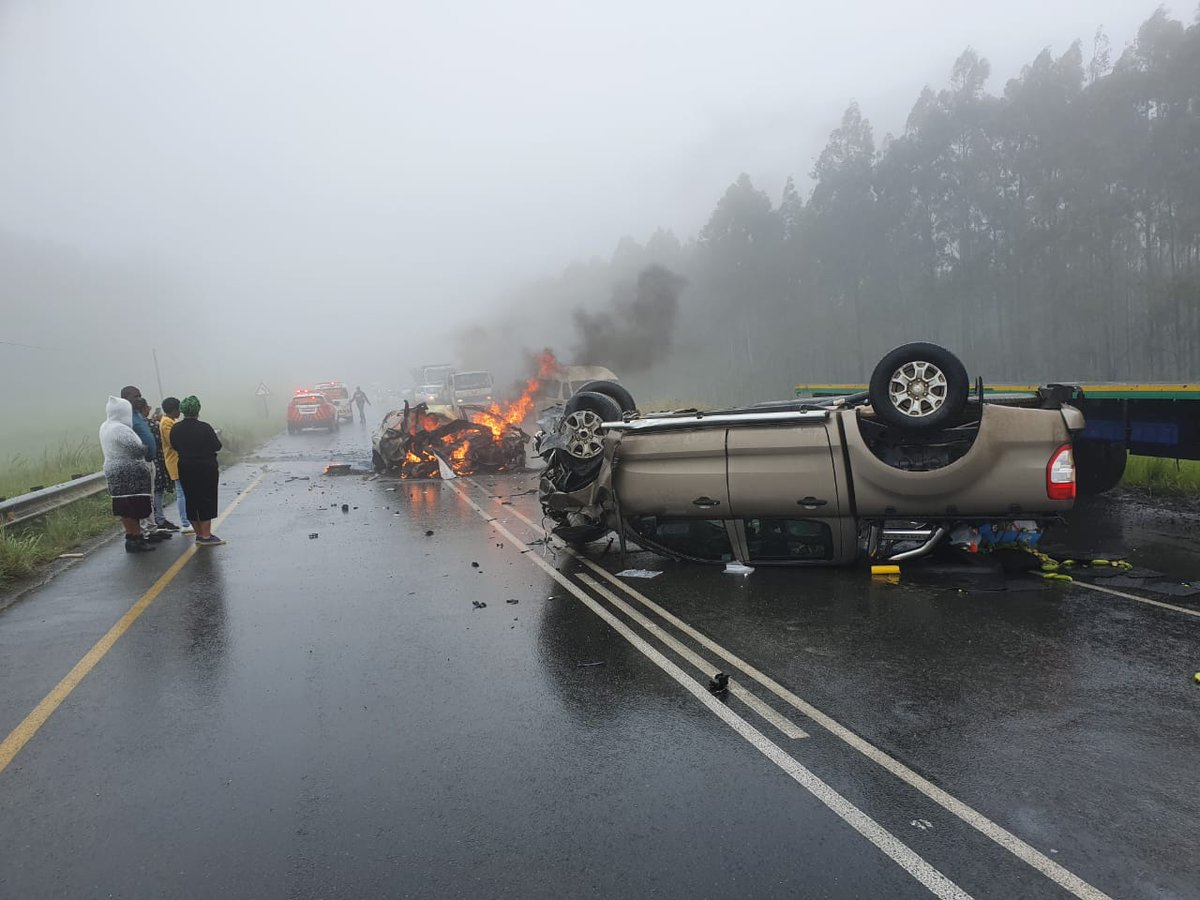 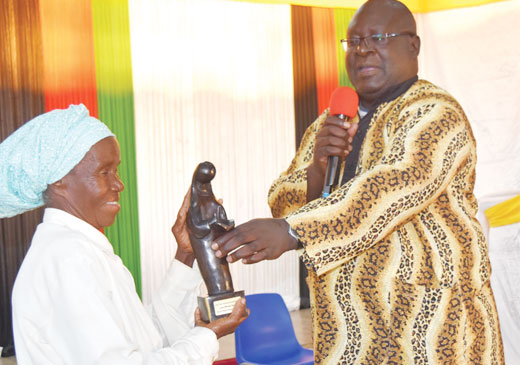 No Poetry Festival this Year