A Malawi defense soldier has died while two other people have been admitted at Ntcheu district Hospital after the MDF vehicle they were travelling in overturned along in Ntcheu along M1 road.

According to Chigalu, the accident happened on Tuesday at around 1500HRS at Njereza village along M1 road.

The MDF vehicle registration number 1120 MDF was been driven by Lance Corporal Kenani Silungwe aged 35 from the direction of Ntcheu towards Balaka with ten passengers on board.

ŌĆ£Upon arrival at the said place, he was overtaking a fuel Tanker registration number ZA 6248/ ZA 9646 belonging to Zagaf which was being driven by Trance Naziyaya 38 of Nanthoka village Traditional Authority Machinjiri, Blantyre.

ŌĆ£In the process he hit the middle body of the tanker as he was trying to avoid a head on collision with the oncoming vehicle. As a result he lost control of the vehicle and went to the dirty verge where it overturned,ŌĆØ explained Chigalu.

Due to the impact, the deceased died on the spot while two other passengers identified as Chipiliro Dziziyo and Amin Issa sustained severe injuries and were rushed to Ntcheu District Hospital for medical treatment.

Seven other passengers had sustained minor injuries and were treated as outpatients at the said hospital.

Meanwhile, reports indicate that the MDF vehicle got extensively damaged. 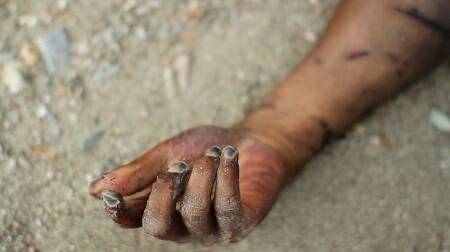 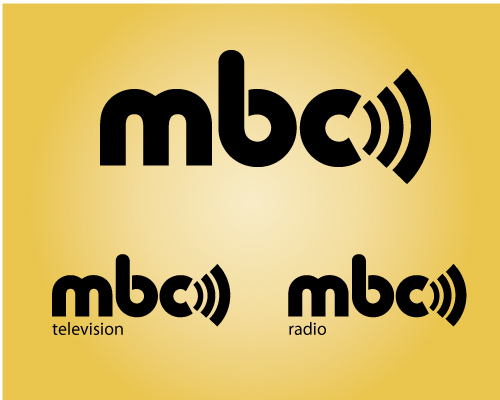