A Malawian lady has been found dead at a lodge after she went out for a drinking spree with friends.

The now deceased has been identified as Esther Gondwe who died at a lodge in Blantyre which is said to be owned by Davis Kambawuwa.

Reports say the deceased went out with a college friend on the night of Tuesday, 3rd April to quench thirsty.

Upon seeing that she was heavily drunk, she opted to sleep at a lodge so she could go home sober the following morning as she was afraid of her parents.

The following morning, her friend tried to call her number but she could not pick up so he followed her to the lodge to check her out.

Her friend is reported to have broke into the room she booked and she was found on the bathroom floor with a syringe injected on her body.

Police are not sure if she died due to an overdose made intentionally or by mistake.

Meanwhile, reports indicate that police have arrested a suspect identified as Lusungu Mwaungulu who is believed to have spent the night together with the deceased. 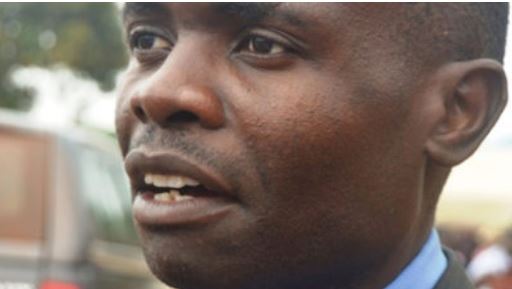 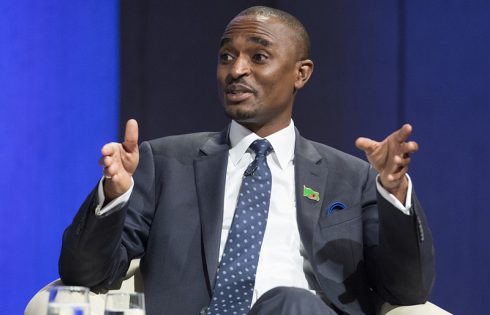 Member of Parliament Sentenced to Death for Murdering his Guard 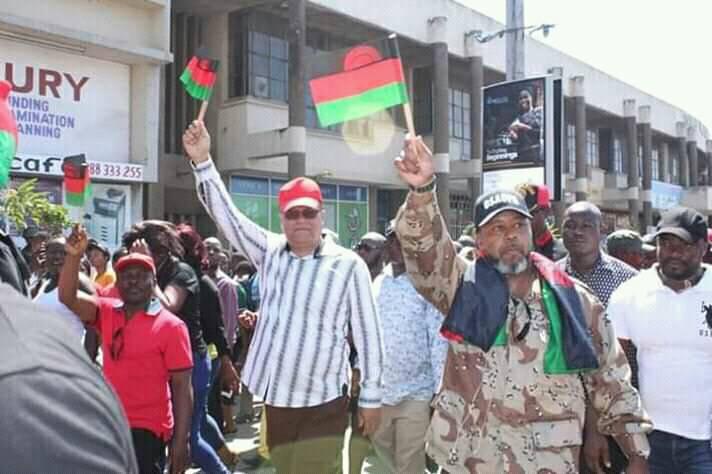