A 19-year-old in Mchinji has been killed by mob after he stabbed a teacher with a knife and a screw driver in attempt to rob his house properties.

Mchinji police spokesperson Kaitano Lubrino identified the deceased as Isaac Zulu who died on Thursday after being mercilessly beaten by an angry mob during his stealing mission.

According to Lubrino, the teacher had gone out of his house in the wee hours of 5 March to deliver minibus keys to his driver as he always do.

Then, the deceased went to the teacherŌĆÖs house and hid by the main door.

ŌĆ£As the teacher was coming back into his house, Zulu attacked him with a screw driver and also a knife. The said teacher shouted for help and surrounding people rushed to the scene where they managed to apprehend ZuluŌĆØ, said Lubrino.

He was severely beaten by the angry mob such that police found him unconscious when they got at the scene.

Zulu was announced dead upon arriving at Mchinji District Hospital and an autopsy revealed the death was due to cardiogenic shock and hemorrhage.

It is reported that he was a known criminal in the area. He hailed from Benjamin village in the area of Traditional Authority Zulu in Mchinji.

Meanwhile, the teacher has since been admitted at Guillime Mission Hospital for treatment. 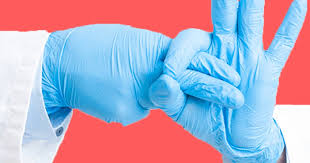 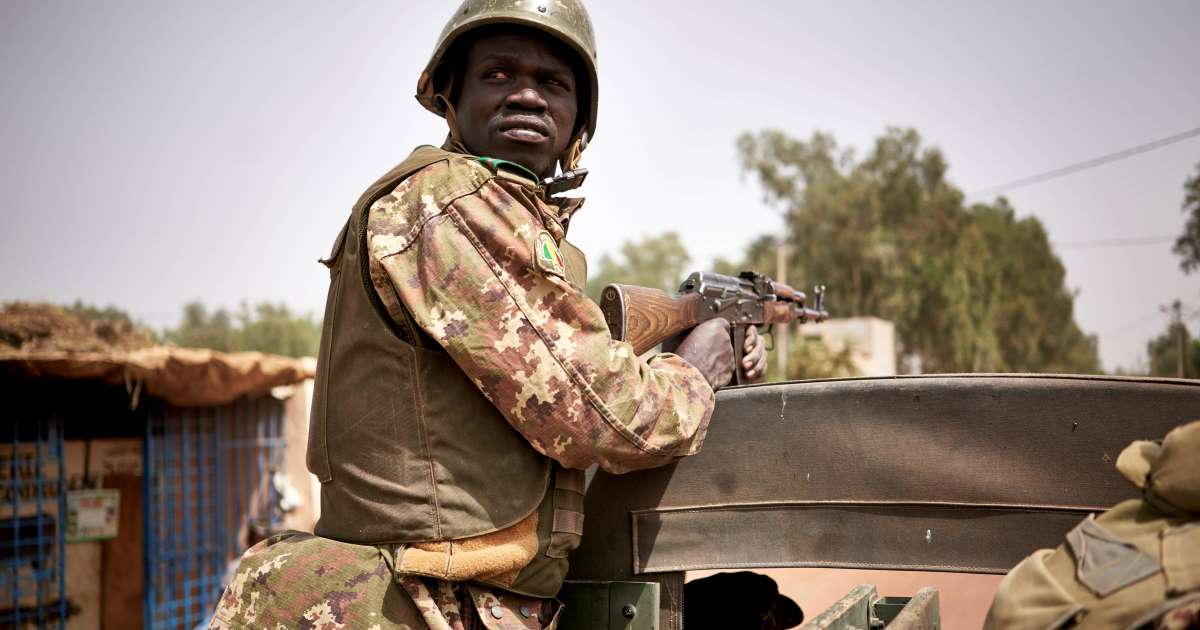 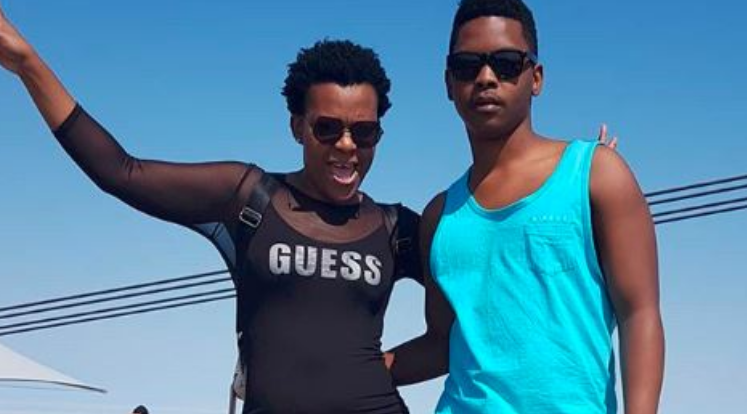