A body of unidentified man was found floating in Lilongwe river in the early hours of Tuesday April 23, 2018.

A fisherman identified as Ishmael James, who resides at Chinsapo was the one who found the unknown dead body in the river and he reported the incident to the police.

Speaking in an interview with the Malawi News Agency (MANA), Lilongwe police spokesperson, Kingsley Dandaula confirmed of the incident.

‚ÄúCriminal investigation department (CID) team and medical personnel visited the scene but could not determine the cause of death because the dead body was in decomposed state,‚Äù said Dandaula.

The remains were buried there and enquiries are underway to trace relatives of the deceased. 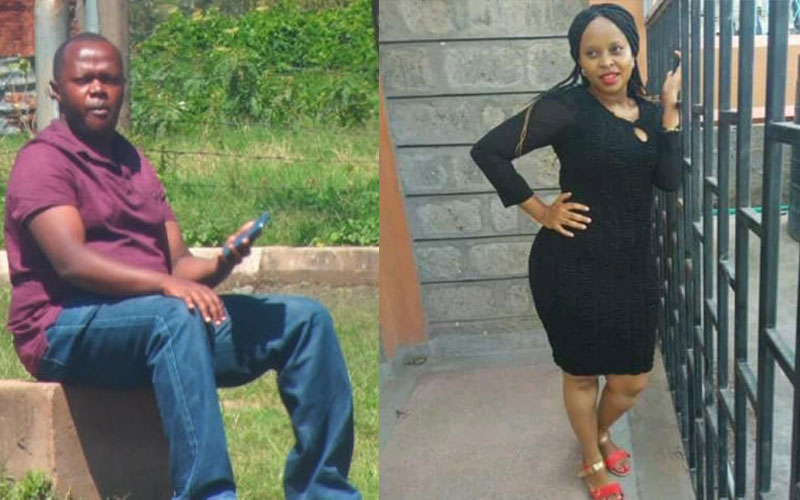 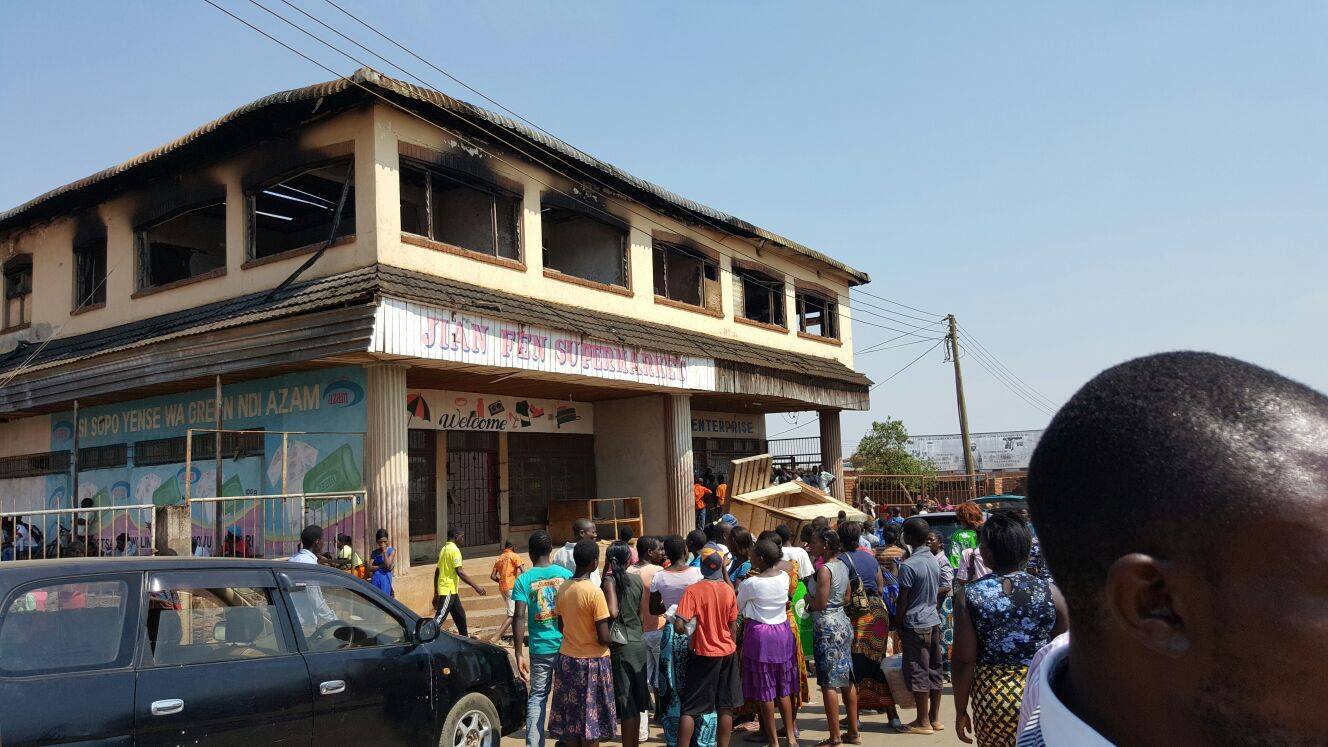