President for opposition Umodzi Party (UP) Professor John Chisi has said time has now come for change in Malawi looking at the challenges the country is going through.

Chisi remarks also follows that the Catholic Bishops have said in their pastoral letter which they also said that country needs to move to another direction to end the social economic and governance challenges.

The UP leader said the problems the country is facing is because all the political parties that have ruled this country came from the former ruling Malawi Congress Party(MCP) and they inherited the same system which the MCP used to run this country.

ŌĆ£We need to usher in new leaders with new ideas and vision for the country to move forward. We must cut the tree and plant a new,ŌĆØ he said.

He said we need to change the whole system saying that the only people that can do this are in UP and his leadership.

Chisi the three pillars of education, employment and justice for all are aiming at addressing the challenges the country is going through because there is high employment and injustices.

ŌĆ£It is up to Malawians to make a choice as the country is going to the next polls in 2019. The country is not poor but failure to use human resource in a proper way,ŌĆØ he said.

He further said that the major problem is because we do not love each other that is the reason why there is greed, corruption and plundering of public resources. 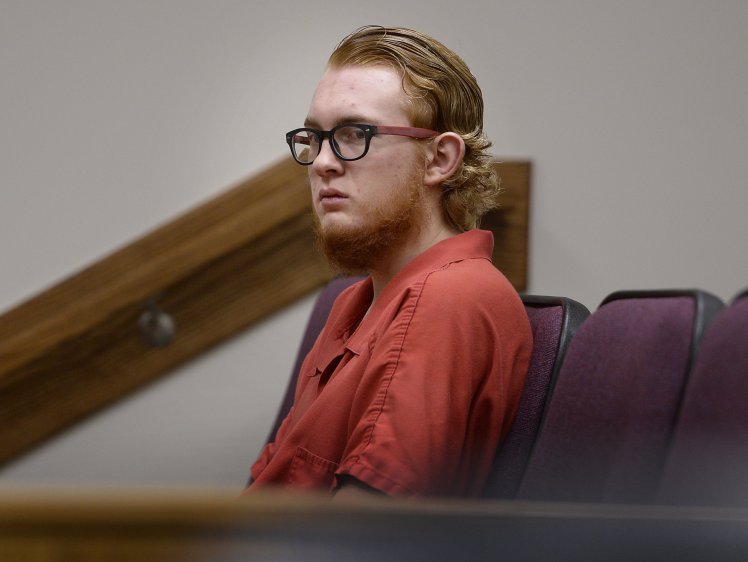 Man Dies Due to Excessive Drinking of Locally Brewed Kachaso 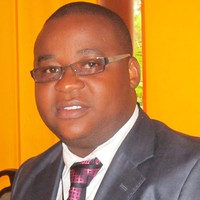 NAMES OF CASH GATE SUSPECTS WILL NOT BE REVEALED-CHAFUNYA