One person is reported dead while 10 others have sustained seriously injuries after a fuel tanker accidentally caught fire at Chaweta between Rumphi and Karonga.

The fire accident happened on Wednesday at around 4pm and Police in Rumphi have confirmed of the development in a statement made available to faceofmalawi reporter. 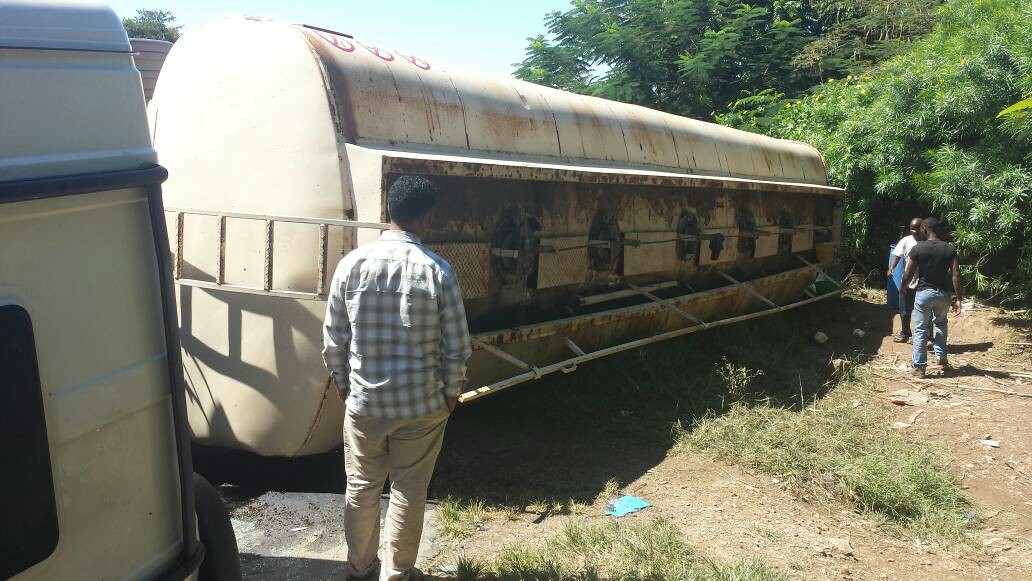 According to the statement, the fuel tanker belonging to MEC-ONE Industries Limited C/O BOX 5055, Dareslaam, Tanzania was being driven from Karonga heading Mzuzu direction loaded with petrol.

“Upon reaching the said Trading Centre, it overturned sideways on the near side after the driver failed to fully negotiate a corner. 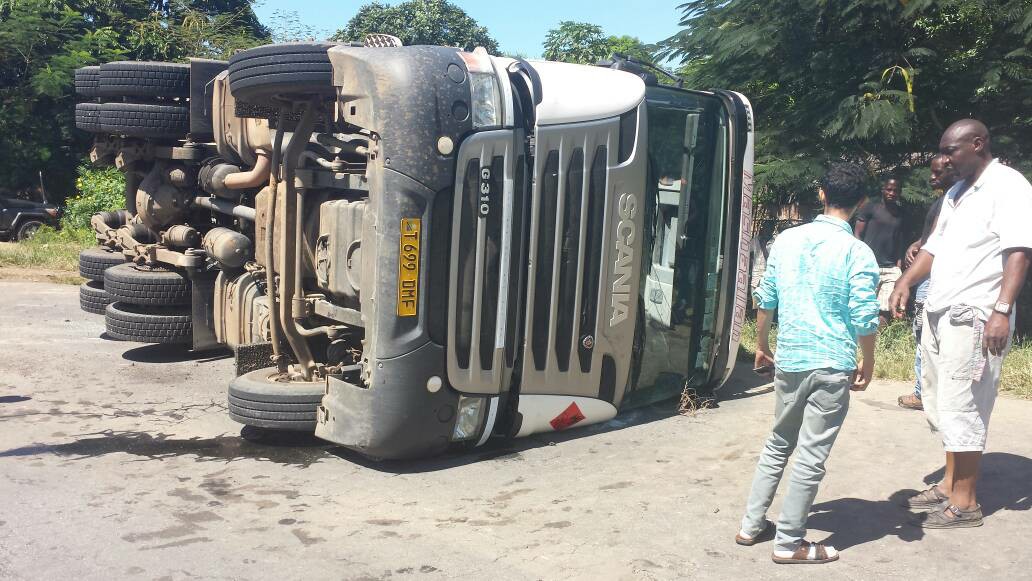 “The situation was quiet and normal the whole day as the company officials were working on modalities to offload the fuel into another tanker,” reads in part the statement.

Added the statement: “When darkness came, some people started running battles with Chiweta Police Officers who were on the scene. They defied orders not to come close to the tanker that they started stealing the petrol. 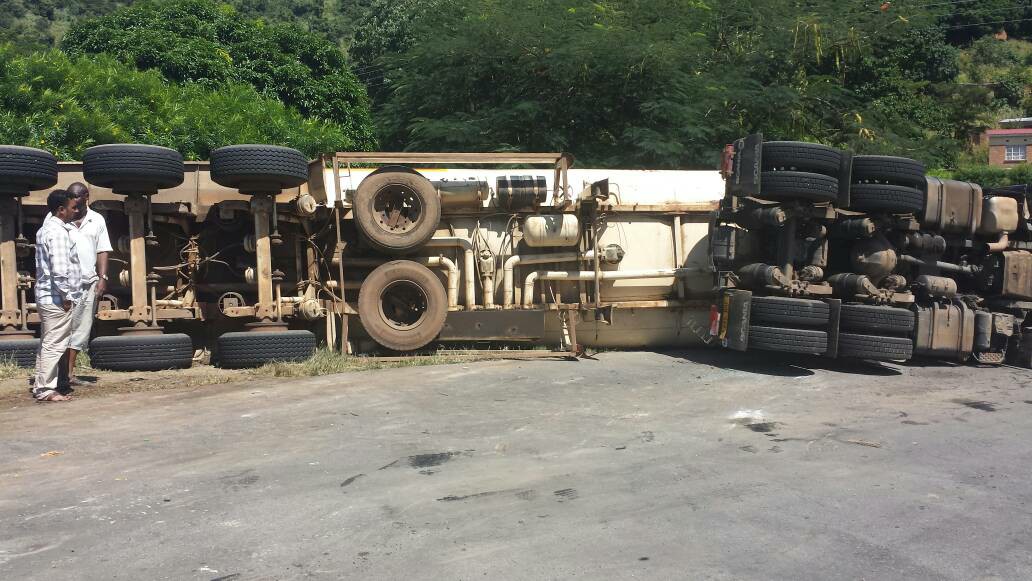 “In the course of stealing, the tanker accidentally caught fire that has burnt to death a male person of appx. age. 36yrs and is yet to be identified.”
The fire also injured 10 people who are now admitted at Livingstonia Mission Hospital.

As this was not enough, the fire also gutted down the house of Mr. Vick Chisenga and a bar of Mr. Kaperemera Harawa.

Mayani Secondary School In Dedza Closed Following Violent Demos By Students, Demand Release Of Their Friend Arrested After Being Caught In A S3xual Act...

Mayani Secondary School In Dedza Closed Following Violent Demos By Students, Demand Release Of Their Friend Arrested After Being Caught In A S3xual Act...

Ministry of Education has noted with concern that some...

Aterrifying moment was caught on camera in Indonesia where...

An old man has drowned in Lingadzi River in...
FaceofMalawiNEWS