The High Court in Blantyre has granted fresh injunction to embattled Malawi Congress Party (MCP) Secretary General Gustav Kaliwo and three others stopping the party from holding the much awaited convention.

High Court Judge Mike Tembo granted the injunction to the four on Tuesday night after their lawyer Kalekeni Kaphale filed an application on the matter.

The development means MCP supporters will wait a little longer for the party to hold the said convention.

Meanwhile the party is yet to be served with the injunction. 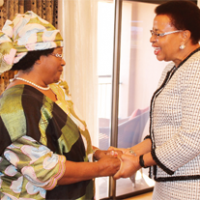 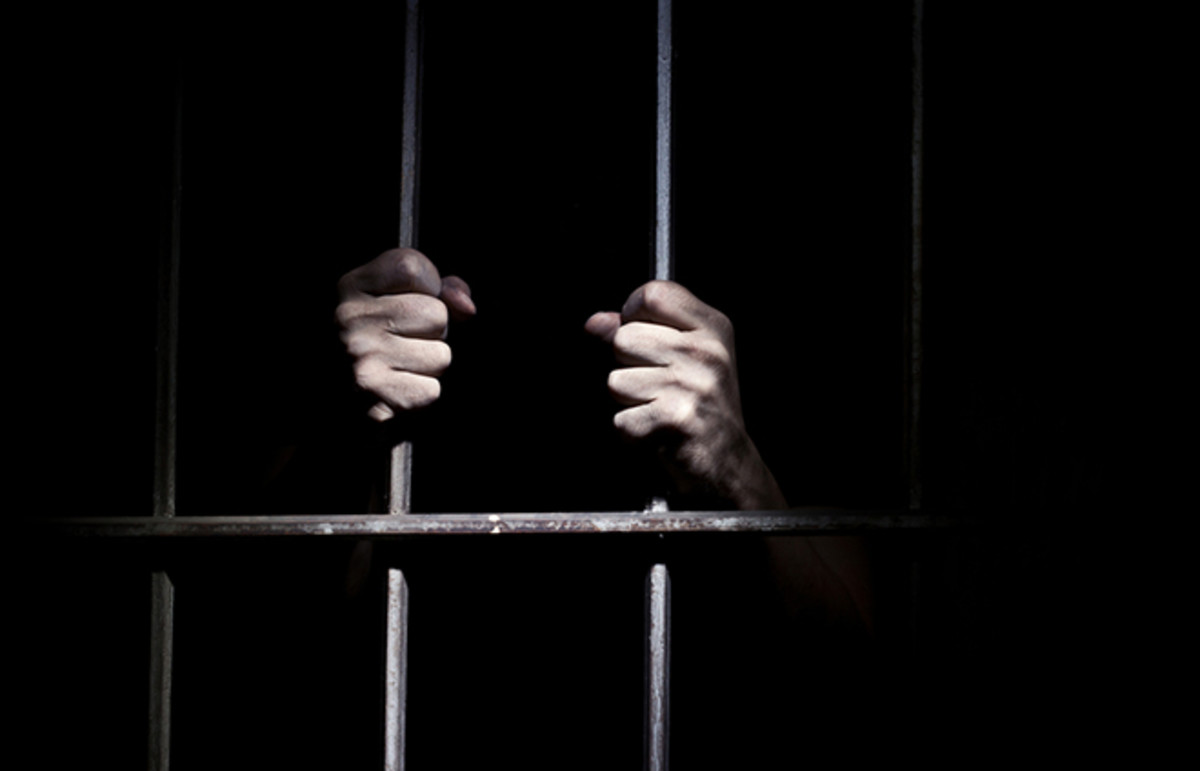 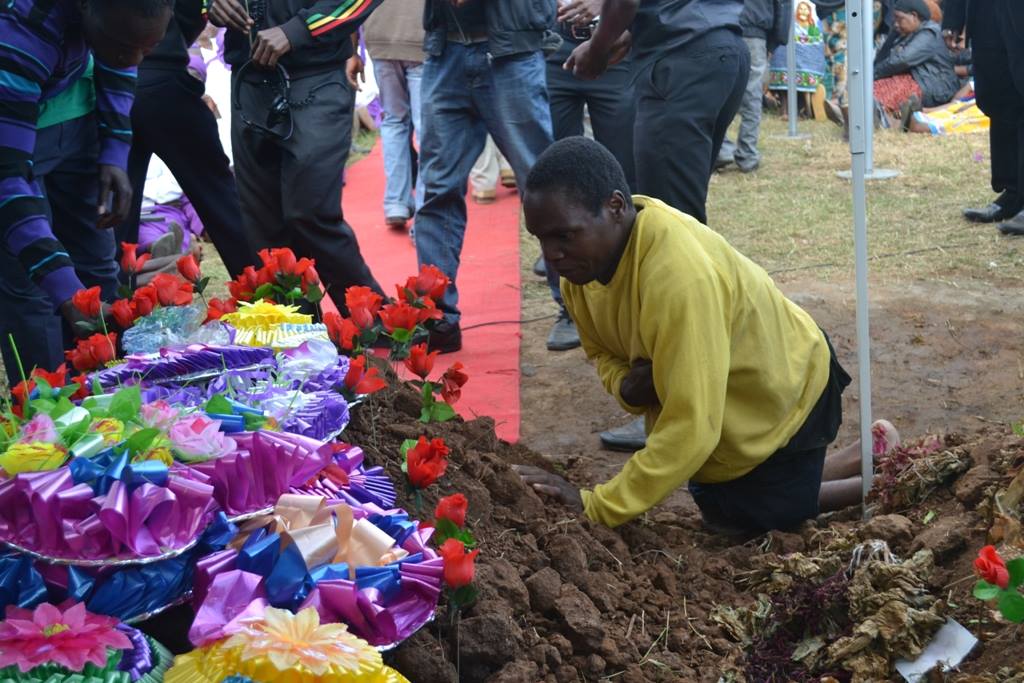