Malawi’s social media was driven to a complete pandemonium during the weekend after nude photos of a Facebook user identified as Jolenta America leaked.

Reports gathered by Face of Malawi indicate that the girl in mention leaked the photos deliberately – possibly to attain an online fame.

It has also been established that this is not the first time for the so called Jolenta America to have leaked her own nude photos on internet. 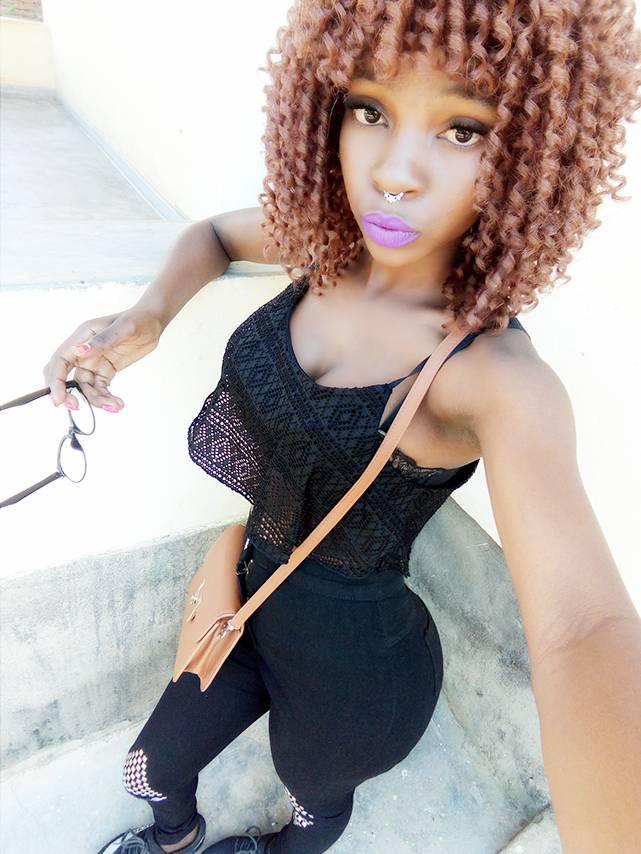 However, due to the culture of Malawians and the age of the young girl appearing in the sexual explicit pictures, Malawians on social media did not let the story slide but to comment.

Also Tammie Tammie wrote, “Sometimes I ask myself if Jolenta ali ndi Makolo komabe its none of my business”. 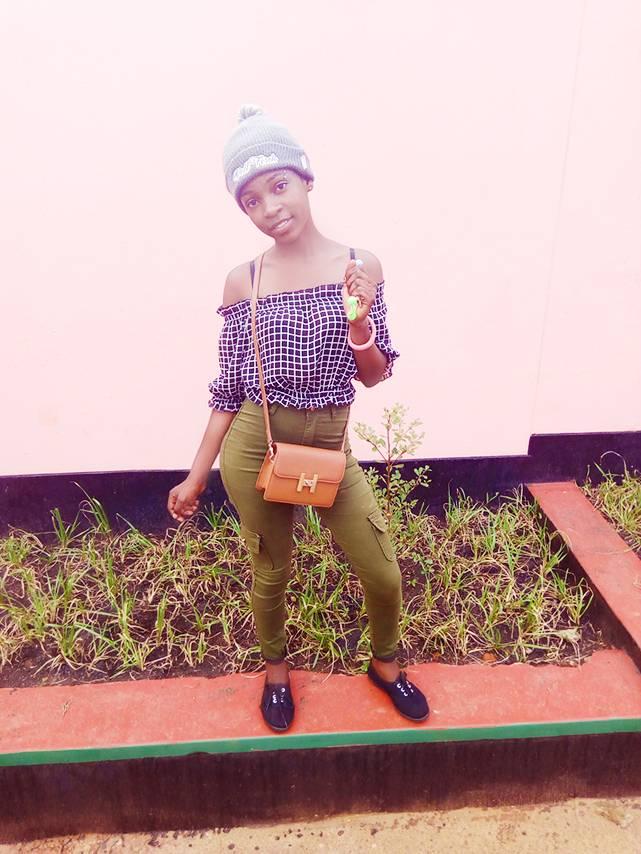 Also reacting on the matter was the “Rape” singer, Mwiza Chavura who was arrested in January this year over a song which the complainants claimed it encouraged rape towards women and girls.

Chavura cited the Jolenta issue to his issue saying if it was a man spreading same sexual explicit photos some groups of people would have called for an immediate arrest of the perpetrator.

“jolenta has leaked her nudes again, and niggas just enjoy the show, but if Jolenta was a man I swear women of Malawi would have gotten angry about it and ask for an arrest, they would have claimed Jolenta is doing things against our culture and our beliefs,” wrote Chavura.

Surprisingly, just three days after posting his issues showing disagreement with what Jolenta has done, Chavura is said to have approached the nudity girl for a song which the two have done together.

In the song titled Jolenta America which dropped yesterday online, Chavura is heard advising Jolenta not to embrace online fame by leaking sexual content saying such things may lead to her arrest.

Malawi police previously sent a strong warning to people who are fond of leaking bedroom photos saying that they would face charges if at all found.