Mangochi Magistrate Court has sentenced a 54-year-old granny to 7 years imprisonment with hard labour after being convicted for defiling his 13-year-ol granddaughter.

Rashid Allie received the sentence on Friday after failing to go against defiling charges which is contrary to section 138 of the penal code.

Mangochi Police prosecutor Sergeant Jack Thaulo told the court that, the victim has been staying together with her grandparents for quite a long time in the area of traditional authority Namabvi in Mangochi.

On April 6, 2018 around 0400hrs the accused excused to answer the call of nature but stayed outside for over half an hour.

The wife was worried with the time taken for him to return hence she decided to check on him since he was complaining of abdominal discomfort earlier that day.

As she walked towards the toilet, she heard a strange noise coming from the toilet and she quickly went to find out what was happening.

Thaulo added that the grandmother was shocked to found her husband having sexual intercourse with the granddaughter.

The grandmother dragged him out and shouted for help.

Members of the community rushed to the scene and witnessed the incident.

After being quizzed the victim revealed that this was the third time to be defiled by her own grandfather.

Matter was reported at Namalaka Police Unit where medical report was issued and the results from Namalaka Health centre confirmed that she was indeed defiled.

Appearing in court the accused person pleaded not guilty and the state paraded five witnesses who testified against him.

In his submission before sentence Thaulo pleaded with the court to impose a custodial sentence since such cases are on the increase in the district despite government and other stakeholders fighting for the protection of girls from various forms of abuse.

He added that as a grandparent he went ahead and molested his own flesh and blood instead of protecting her.

He therefore sentenced him to 7 years imprisonment with hard labour in order to act as a deterrent to other would be offenders.

Allie comes from Chaponda village in the area of traditional authority Namabvi in Mangochi. 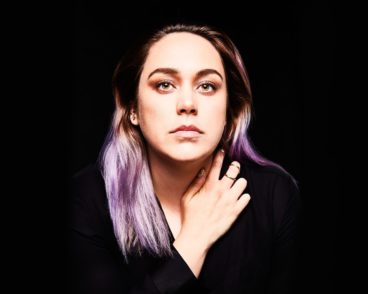 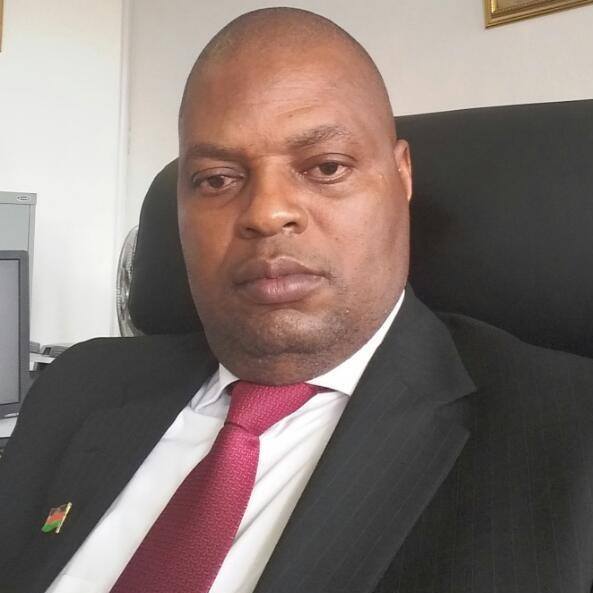 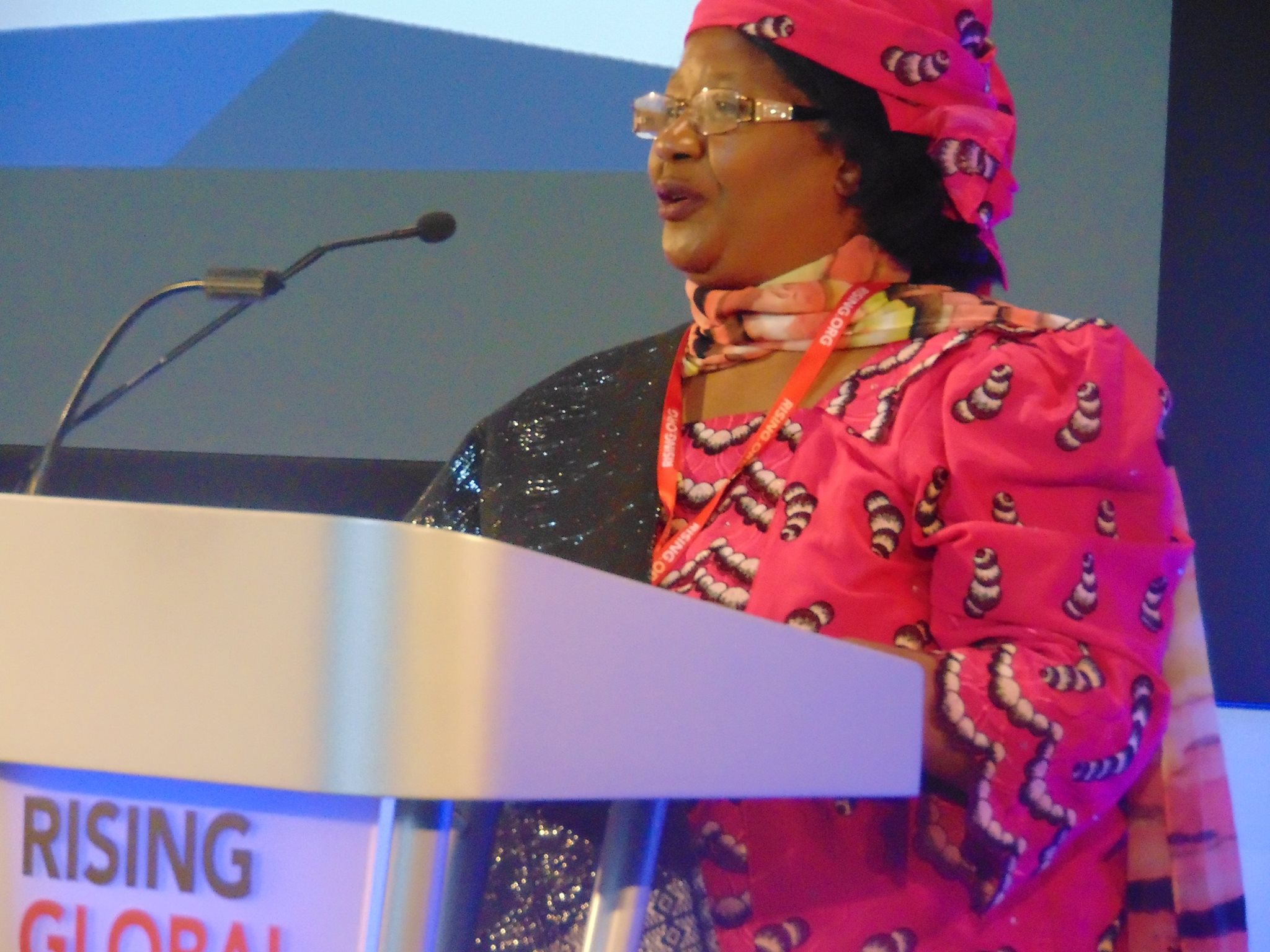