Umodzi Party leader Professor John Chisi has condemned high levels of corruption that are being reported in government departments and parastatals.

Chisi remarks follow recent reports where huge billions of money is reported to be unaccounted for in Electricity Supply Corporation of Malawi (ESCOM) and Agricultural Development Marketing and Corporation (ADMARC).

He said as¬†Umodzi Party, they hate and they do not tolerate corruption at all levels of the society because it affects the country‚Äôs economic development.

‚ÄúIt is a very worrisome development to see that issues related to corruption have taken a centre stage in the country when there are issues to do with shortage of drugs in public hospitals. People are failing to find their basic needs when very few individuals are benefiting at the expense of poor Malawians who are suffering in the village,‚ÄĚ he said.

The UP leader said corruption has no room in this country and those that are being involved should be punished accordingly.

“This is one of the issues that we are going to deal with when we go into government and as we have been saying we will make sure that justice should prevail upon them within six months not as it is now where people that are linked to corrupt charges are just walking scot free,” he said.

Chisi also stressed on the need to change the system because is one of the factors that are perpetuating the malpractice.

“It is sad to see that we are one of the poorest nations in the World but we also ranked high among the countries where corruption is high. We as Malawians we must join hands to fight corruption by any means because it is killing our nation,” he said.

Malawi‚Äôs image has been dented outside because of corruption and in a related development recently the BBC reporter said Malawi is a country where you can steal public money and nothing happens against you. 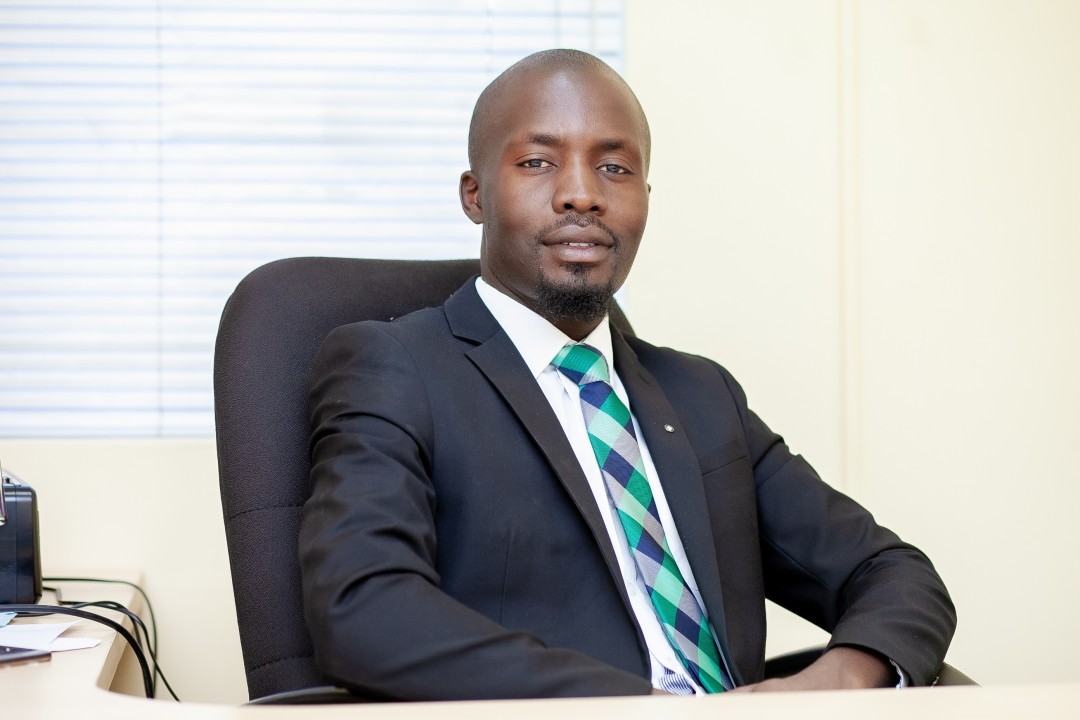 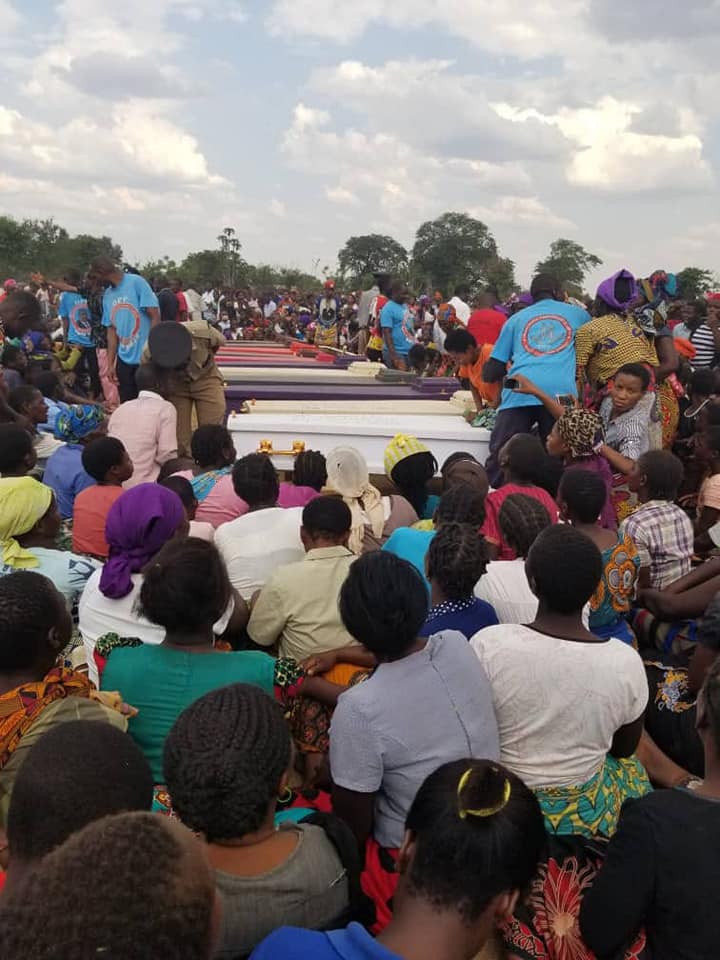