We, as Malawi Congress Party, have learnt of the hike on electricity tariffs with shock and dismay. We want to say it in clear terms that, as a Party, we are 100% against this inhumane and burdensome decision which will only add misery on the lives of the already tortured citizens of this country.

It is not long ago when the same tariffs were adjusted upwards without anything tangible to show for them in terms of service delivery by the ESCOM. Instead each hike in tariffs breeds more blackouts and unreliable supply of power, something which the ESCOM should be ashamed of, to say the least.

Just recently, the fuel prices have been adjusted upwards against an economy which does not keep the livelihood of Malawians afloat. With this in mind, what will be the impact on the cost of living for the common Malawian should the electricity tariffs follow suit? Surely, citizens of this country do not deserve to be subjected to this torture again.

As President of the Malawi Congress Party and on behalf of all Malawians, I am strongly calling upon the Government to RESCIND this decision immediately if they have the heart for the people they are supposed to serve and look after.

Malawians are already tired of the many bad policies this government has imposed on them making life totally unbearable and hopeless.

Should the government show stubbornness on the call to reverse their decision on the tariff hike, Malawians will have no choice but to force this administration to do the needful and that is to withdraw this decision no later than now. Every option will be considered to let the government know that as a nation we cannot take this punitive measure while we yawn daily as a result of the many economic challenges we are already going through under this government. This is simply unacceptable and uncalled for.

Malawians have been taken for granted for too long. I, Lazarus Chakwera, spoke against the purchase of generators for instance, but the government paid a deaf ear and chose to be both arrogant and wasteful in their approach. They went ahead to bring the generators which are a shame to this country and only meant to syphon the meager resources from the public tax payers’ purse into the pockets of the few greedy leaders. The DPP Government denied and continue denying any wrong in that.

But today, I am vindicated because the generators which got into the country in a crooked way have had no impact on improving the problem of power outages. Even with clear evidence that the generators are too costly for an ailing economy like ours, this government has chosen to hide their heads in the sand as though all is well when everybody in this country knows that purchasing those generators was one of the worst decisions this government has made.

The recent increase in the electricity tariffs has not improved anything. So there is no justification whatsoever to have to increase the electricity tariffs again this time around.
We do not want Malawians to pay for the mistakes this government has been and is still shamelessly making. One may only suspect or even believe that this is one way of repaying the stolen three million litres of fuel.

For once, could the DPP government show mercy on Malawians. What wrong have the citizens of our nation done to deserve all this harsh treatment? In Malawi and under this government, the only crime we as citizens commit is to pay our taxes.

This administration has managed to put aside or even worse defeating several crucial bills in parliament by using the numbers; but this one shall not succeed. We will not allow such a harsh decision to be imposed on a people who are already under untold misery, poverty and hopelessness.

To my fellow Malawians; I know “mwaphula njerwa za moto kwa nthawi yaitali” I know that you are shedding tears each passing day as a result of bad decisions and punitive policies by this government.

All I can say is that you hold on a little longer for it is the darkest hour of the night which precedes dawn.

Come May 21, 2019, Pharaoh and his army shall be no more! Decisions and policies which infringe upon your daily livelihood will be history when the Malawi Congress Party gets into Government.

Let me implore on you all fellow Malawians to please go and register in your numbers because your vote on 21 May, 2019 is the only sure weapon to remove this irresponsible Government and usher in a mature, responsible and trustworthy government under the Malawi Congress Party Party with me Lazarus Chakwera as President. 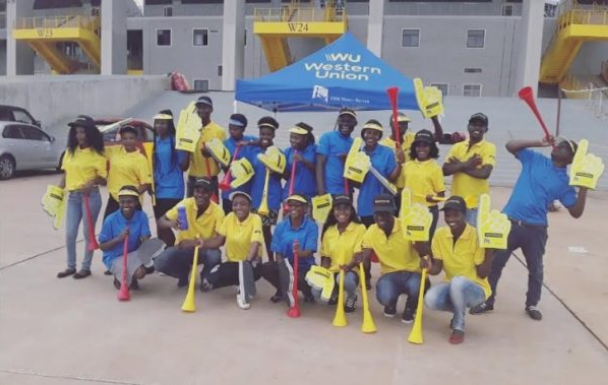 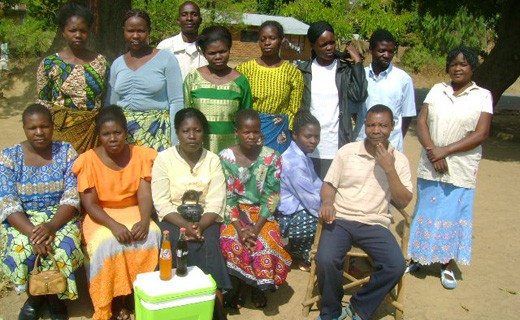