Police in Kasangati town in Wakiso District in the Central Region of Uganda have arrested a mother of four for allegedly murdering her husband and digging a 3 foot deep grave in their matrimonial bedroom with intention of burying him. 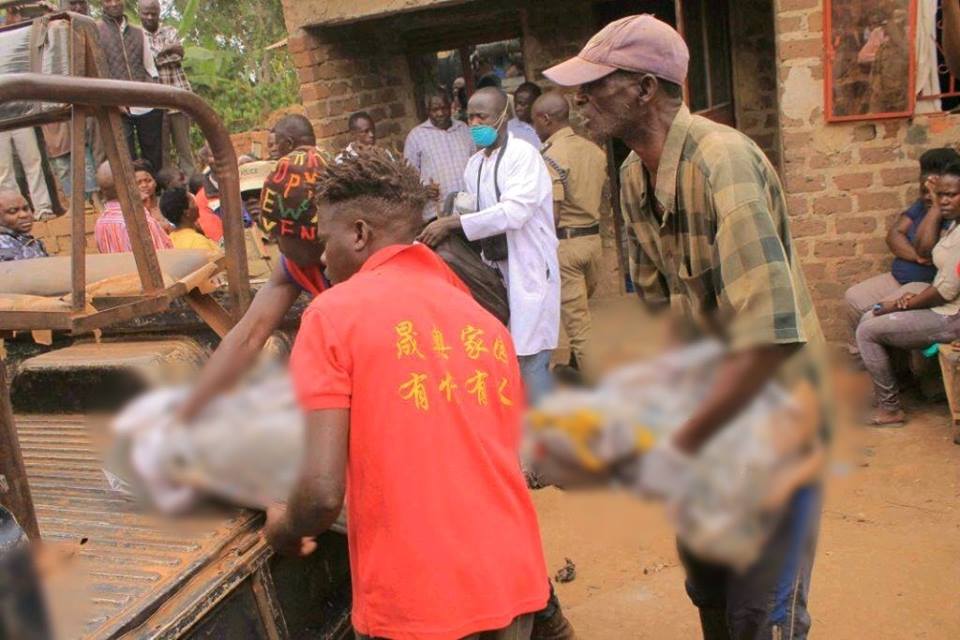 It is alleged that on 12th August 2018 at around 5am in Lwesuubo village, Harriet Nassali aged 38 hacked her husband Sirajj Kawuma to death with a panga.

After killing him she made efforts to dig a grave inside their master bedroom – however she was only able to dig as deep as 3 feet.

On realising the complexity of her gruesome action she decided to flee her home. 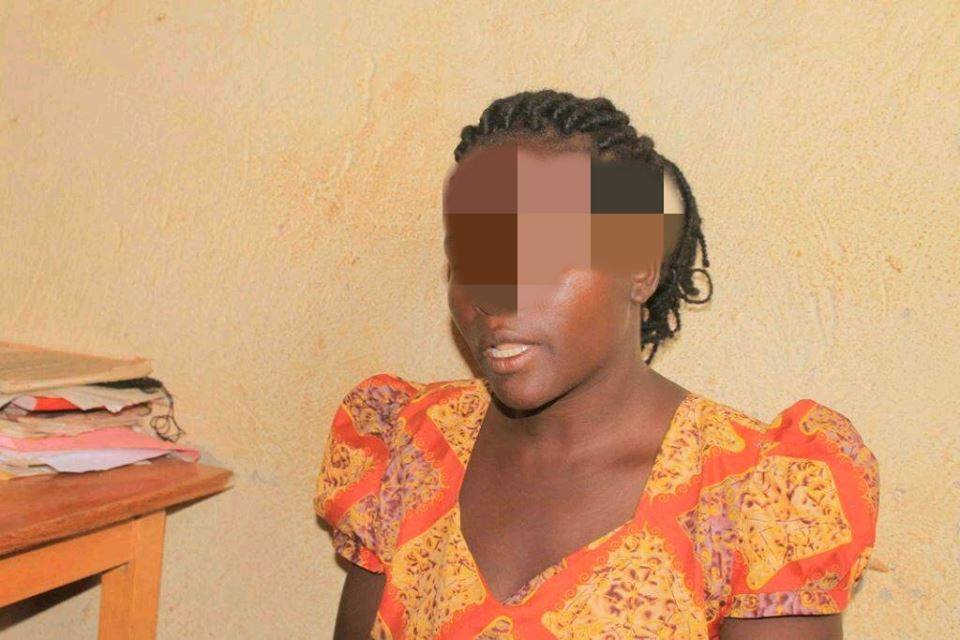 Her terrified 13-year-old child decided to alert the neighbours, narrated what had transpired thus immediately calling for police intervention.

One of the children disclosed to the detectives information about a male friend who had grown so close to their mother days before their father was hacked to death. 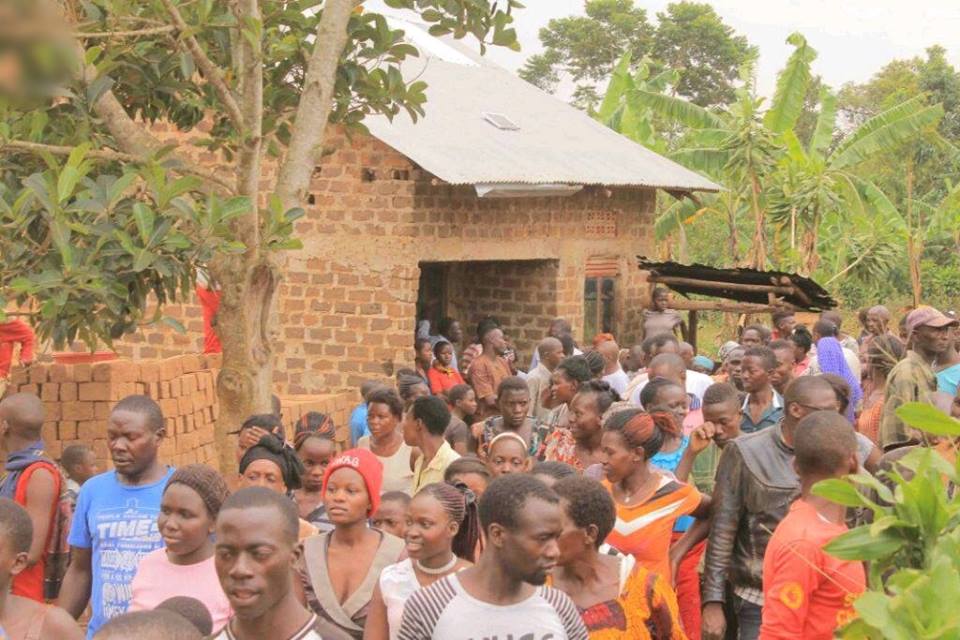 The male friend identified as Alex Kamusangi then led a group of investigating officers to Nassaliâ€™s hideout and both were arrested.

Further inquiries reveal that the deceased and his wife previously had misunderstandings as a result of a land procurement deal gone bad resulting into their separation.

Close family friends revealed the bitter history of how the deceased had given his wife Nassali 27 million Ugandan Shillings to buy a plot of land however used the money for other purposes sparking off the misunderstandings.

The deceasedâ€™s body has since been transported to a local Mortuary for postmortem and the two suspects detained at Police Station as investigations are ongoing. 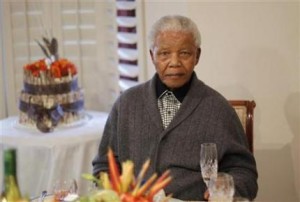 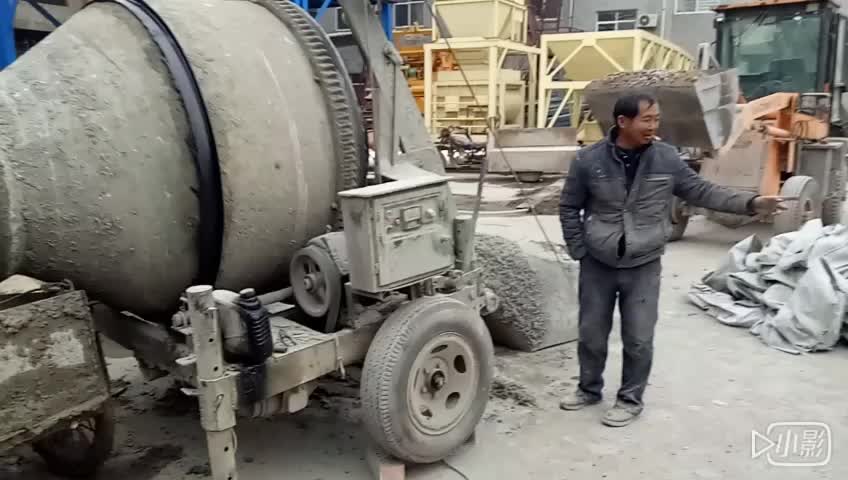