Umodzi Party (UP) of Professor John Chisi is scheduled to hold its much awaited national convention on September 29, 2018 in the commercial capital Blantyre.

The resolution has been adopted at the PartyŌĆÖs National Executive Committee meeting held recently at the partyŌĆÖs headquarters in Limbe.

UP Deputy Publicity Secretary Satana Tamanda Bakili confirmed of the development in an interview with faceofmalawi reporter.

According to Bakili, the party President will go unopposed while all other posts are up for grabs.

He said the party expects over 200 delegates across the country to attend the convention.

When asked as to whether the party has already identified the place where the elective convention will be held, Bakili said the party is currently searching for the venue.

Meanwhile opposition Peoples Party (PP) is scheduled to hold its convention from August 30 at Robins Park in the commercial capital Blantyre. 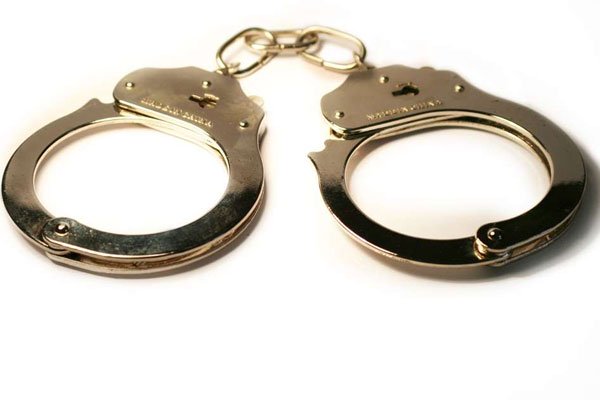 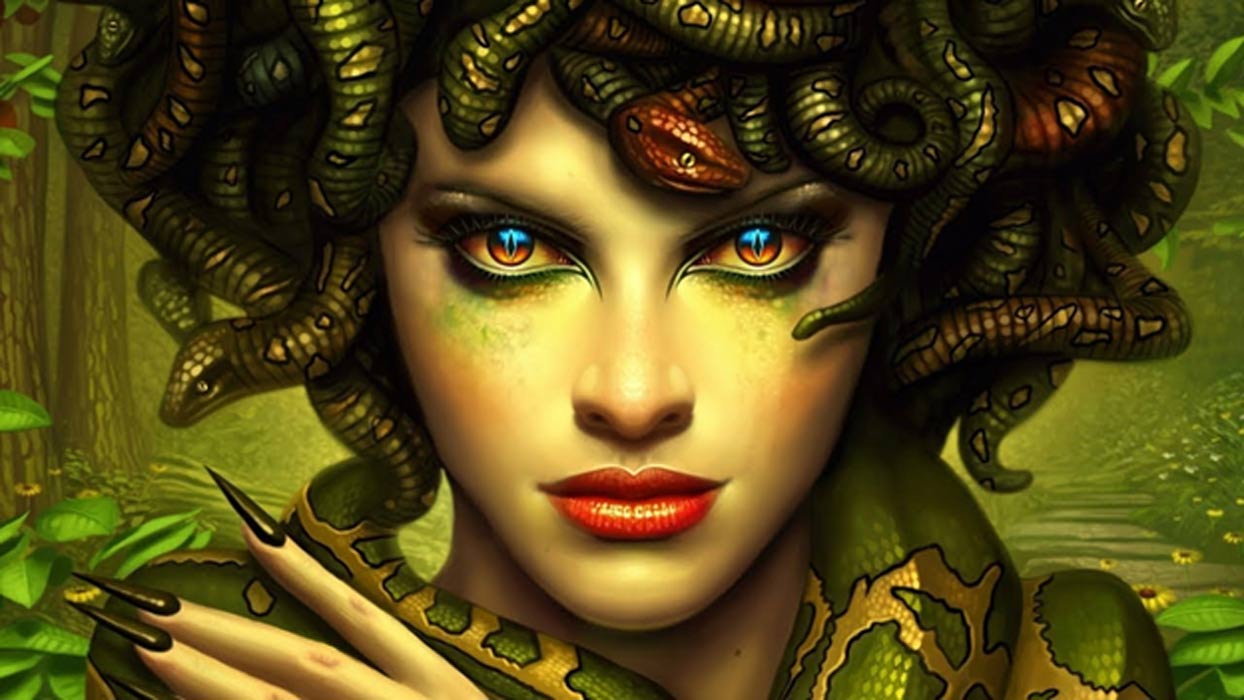 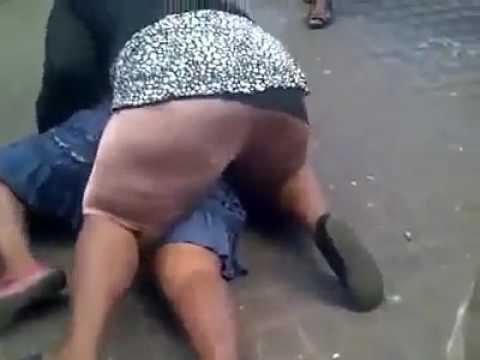