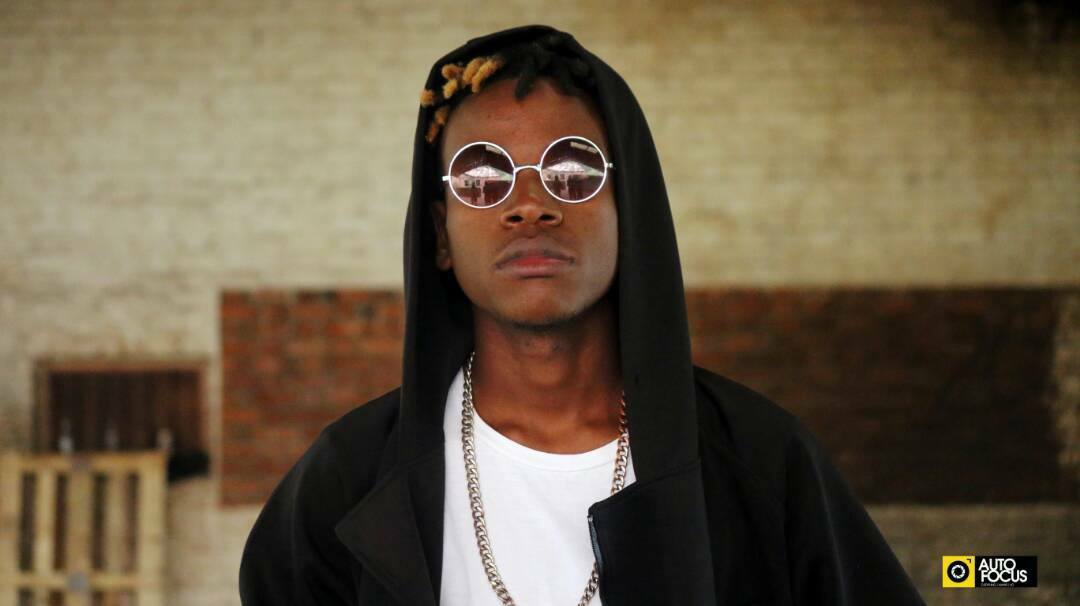 Jay Jay Cee says his decision to feature one of the big names in as far as R&B music is concerned in the country has come upon realising that its high time he focus on taking his music to greater heights and also appeal to a whole different audience.

“The song ‘Romeo’ is dropping on August 27th. It is my first time to do a song with Theo Thomson and generally it is a good experience which will introduce me to a whole different kind of audience,” said Jay Jay Cee.

The “Sulingati Enawa” star added that “Romeo” is his seventh single since January this year, and that the song falls under his debut album ‘Mulingo wina’.

“The song has been produced at Raj Records. It’s my number 7 single out of the ‘Mulingo wina’ album and among all those songs, Romeo is the only one which I have featured another artist,” said Jay Jay Cee real name James Juma Chitsonga.

He, therefore, urged his fans to look forward to the song, saying it is of high quality sound as well as extra ordinary content mixed in languages of Chichewa and English.