11-year-old boy has committed suicide in Phalombe after he was given a series of punishments by his parents over theft claims.

The deceased has been identified as Richard Wyson Mwandisambula.

According to reports, the boy was accused of stealing K1000 note and due to that, he was severely beaten by his parents as a punishment for his misconduct.

For the second time, he was also served with severe beating by his father on allegations that he stole a match box that he wanted to use to lit fire with.

But later that same day, Richard was found hanging dead in his bedroom.

Police visited the scene and confirmed of the incident. ┬ĀMeanwhile, the boyŌĆÖs parents have been dragged to police station for further questioning into the matter. 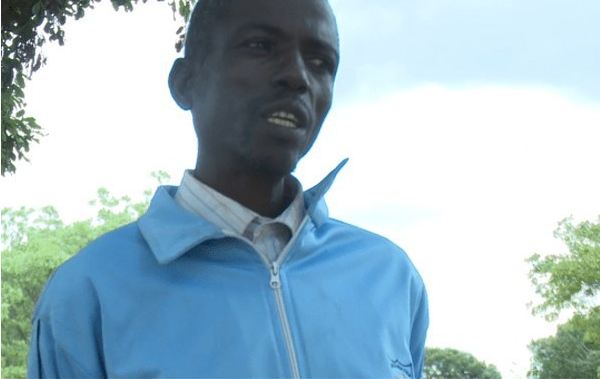 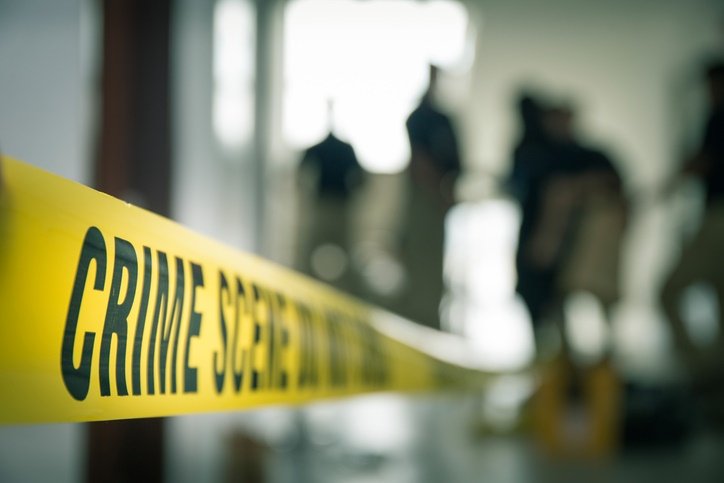 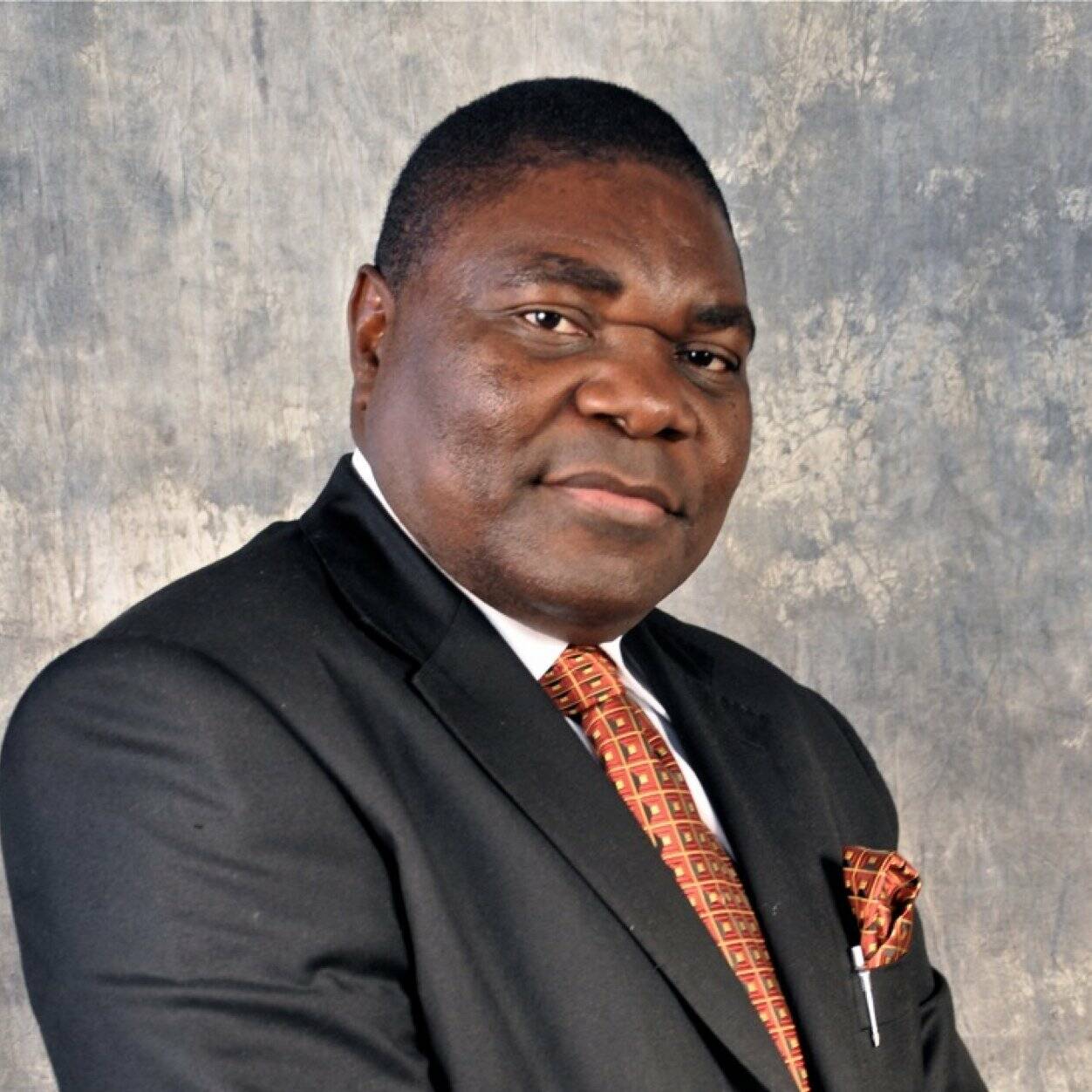