Opposition Umodzi Party (UP) President Professor John Chisi has defended incumbent president Professor Arthur Peter Mutharika on his alleged involved in the 145 million which was deposited into his account by pioneer investment.

Chisi said the president did not asked the owner of the pioneer investment to deposit the money into his account and he did not benefited anything from the money.

ŌĆ£The president was not supposed to return the money because it was a gift and if l were the president be the one l could not have returned the money back,ŌĆØ he said.

The UP leader said those that are criticizing the president are just doing for political reasons to seek public sympathy as the country draw to elections.

Some civil society organizations have been asking the president to resign for his involvement in the alleged corruption scam.

Meanwhile the Anti-Corruption Bureau (ACB) has cleared the president in the alleged corruption scam saying that the president did not personally benefited anything from the money which was deposited into his account.

Lennex Matemba who is the ACB director said according to their findings and the information which they have the president is cleared on the matter. 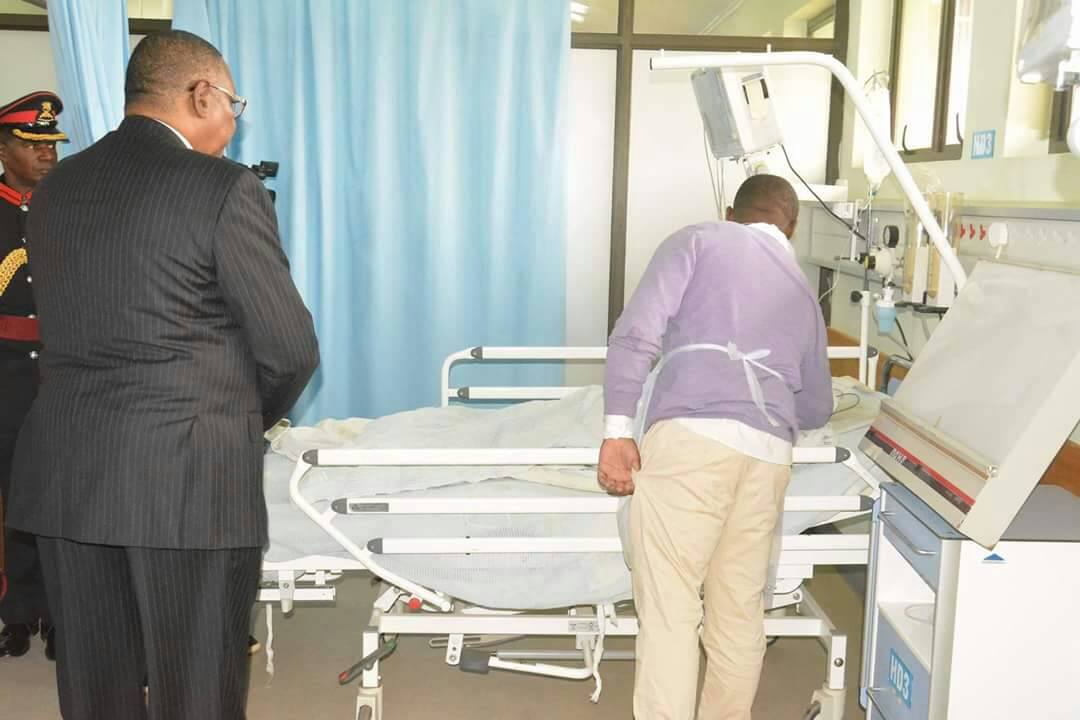