A Malawi police officer who went missing on 26th August after he was deployed to monitor voter registration exercise at Mwansambe Primary School in Ntcheu district has been found dead in Balaka.

Ntcheu police publicist, Hastings Chigalu earlier reported that the law enforcer went missing on the stated date after he told his friends that he was going out to buy some things but never returned.

â€œIndeed, our colleague, Felix Mapemba went missing on 26 August, 2018 after he just told his fellow officer that he wanted to buy some commodities, but never came back till now. As police, we are very concerned with the missing of the officer and we are still searching,”he said.

Efforts were made to trace the missing officer but proved futile until on September 14, when a report was received that there was a dead body at Balaka district hospital mortuary bearing the name of Charles Mwamadi of Champiti village.

After a follow up on the matter was made, it was discovered that the dead body in mention was that of officer Felix Mapemba.

Meanwhile, police stated that the dead body was still at the hospital pending a postmortem. 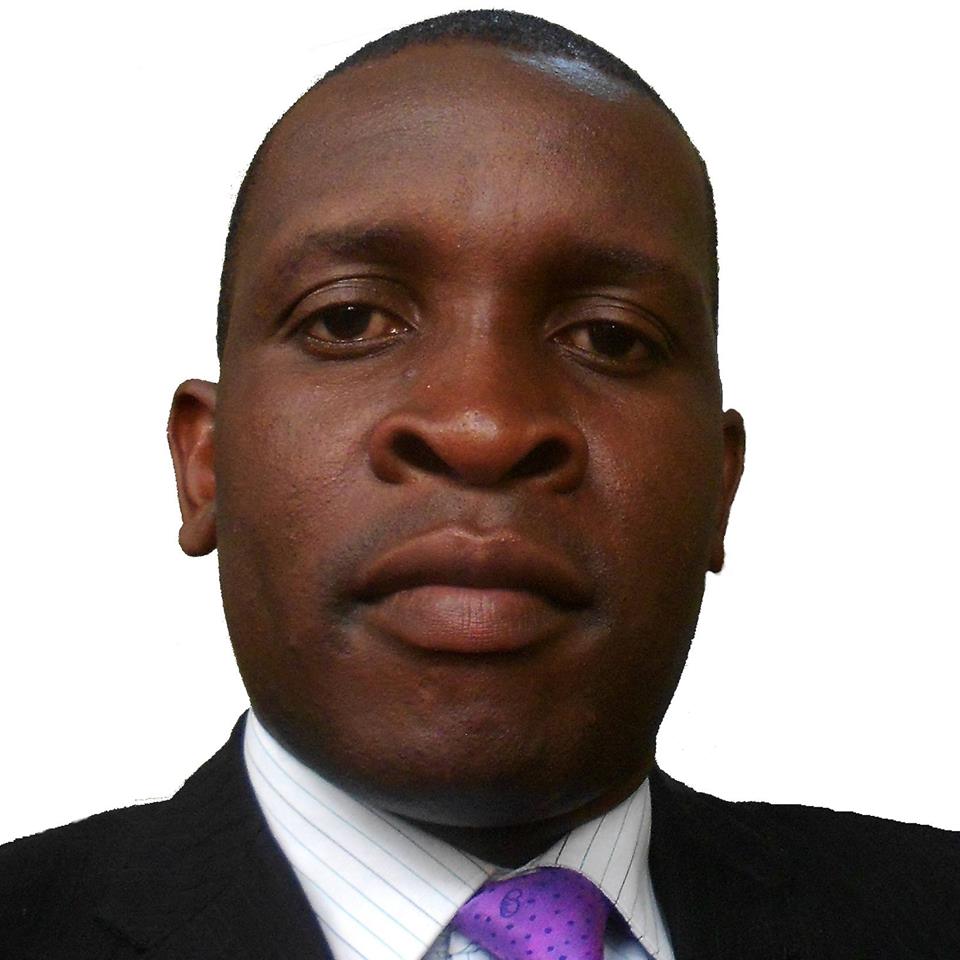 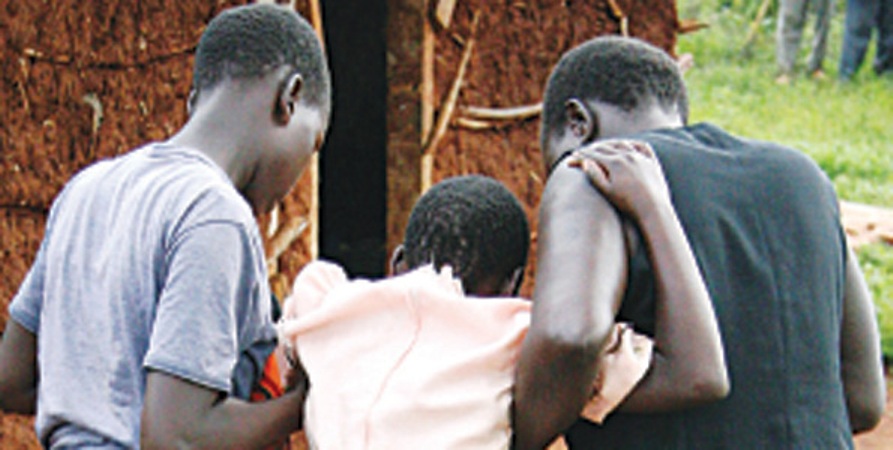 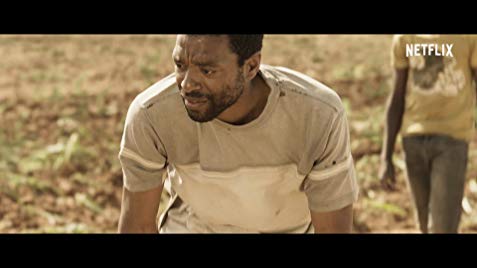 Malawians criticises Netflix over poor use of Chichewa langauge