President Peter Mutharika to take along 6 cabinet ministers to the United Nations General Assembly in New York – Minister of Foreign Affairs and International Cooperation Emmanuel Fabiano has just announced at a press conference in Lilongwe.

Fabiano says he is not aware of the number of days the State President will spend in New York – where is expected to attend UNGA. Fabiano also feigned ignorance on the list of delegates traveling with the president saying this information was beyond his knowledge.

President Mutharika, according to Fabiano,is expected to leave this Friday. 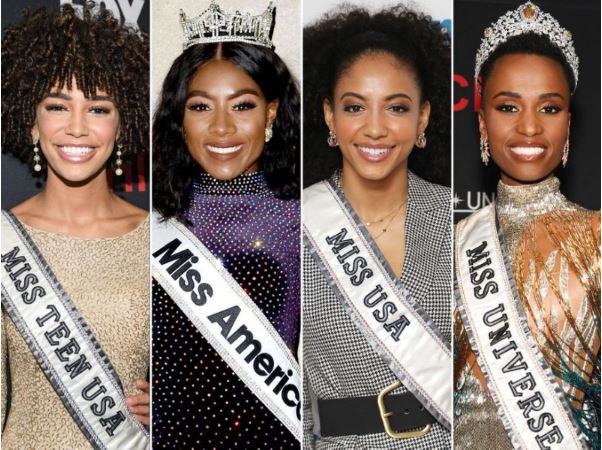 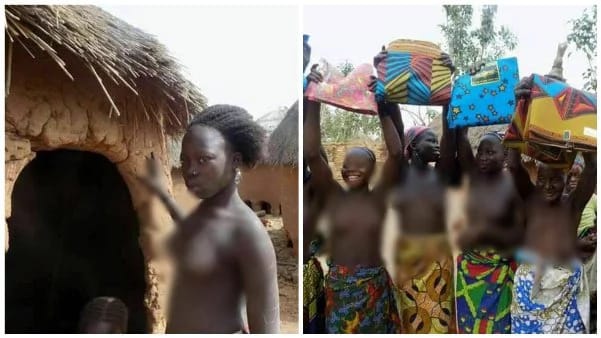 See Community in Niger State Where Women Don‚Äôt Cover Their Breasts, is it worthy calling them pagans? (Photos) 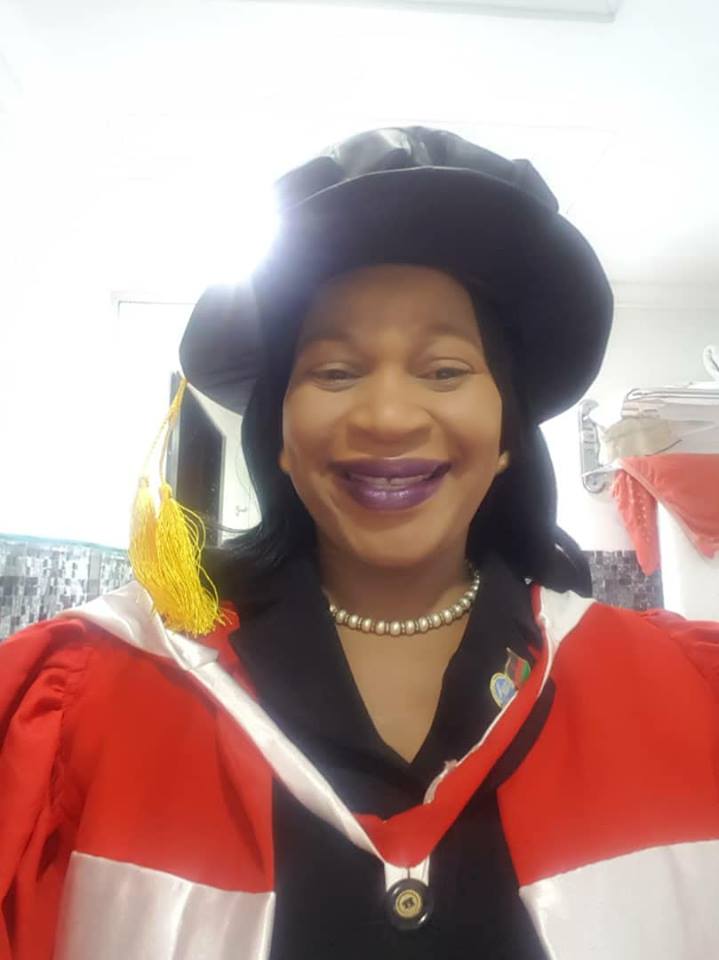