Preparations for opposition Umodzi Party (UP) convention slated for 29 September in the commercial city of Blantyre has reached an advanced stage according to Sadana Tamanda Bakili Deputy Publicity Secretary for the party.

She said the convention will be held at Motel Paradise and the hall has already been booked and for those that are interested to compete for various positions the deadline for filling in nomination forms is today.

‚ÄúMore people have already shown interest to compete for various positions that as am speaking to you over fifty nominations forms have already been filled and others are still coming in,‚Äù she said.

Bakili said they have also already started distributing invitation cards to invited guests and the position of the presidency of the party will go an opposed.

Once voted into power the UP leader has outlined a number of programs aiming at transforming the country from poverty to prosperity, she said.

‚ÄúMalawians need change because they are tired with politicians who put their interests first at the expense of poor people in the village they need someone who can turn around things in this country and Professor John Chisi is the only person who is capable of doing that according to his background,‚Äù she said.

Youths in Balaka favors UP leader for the presidency in 2019 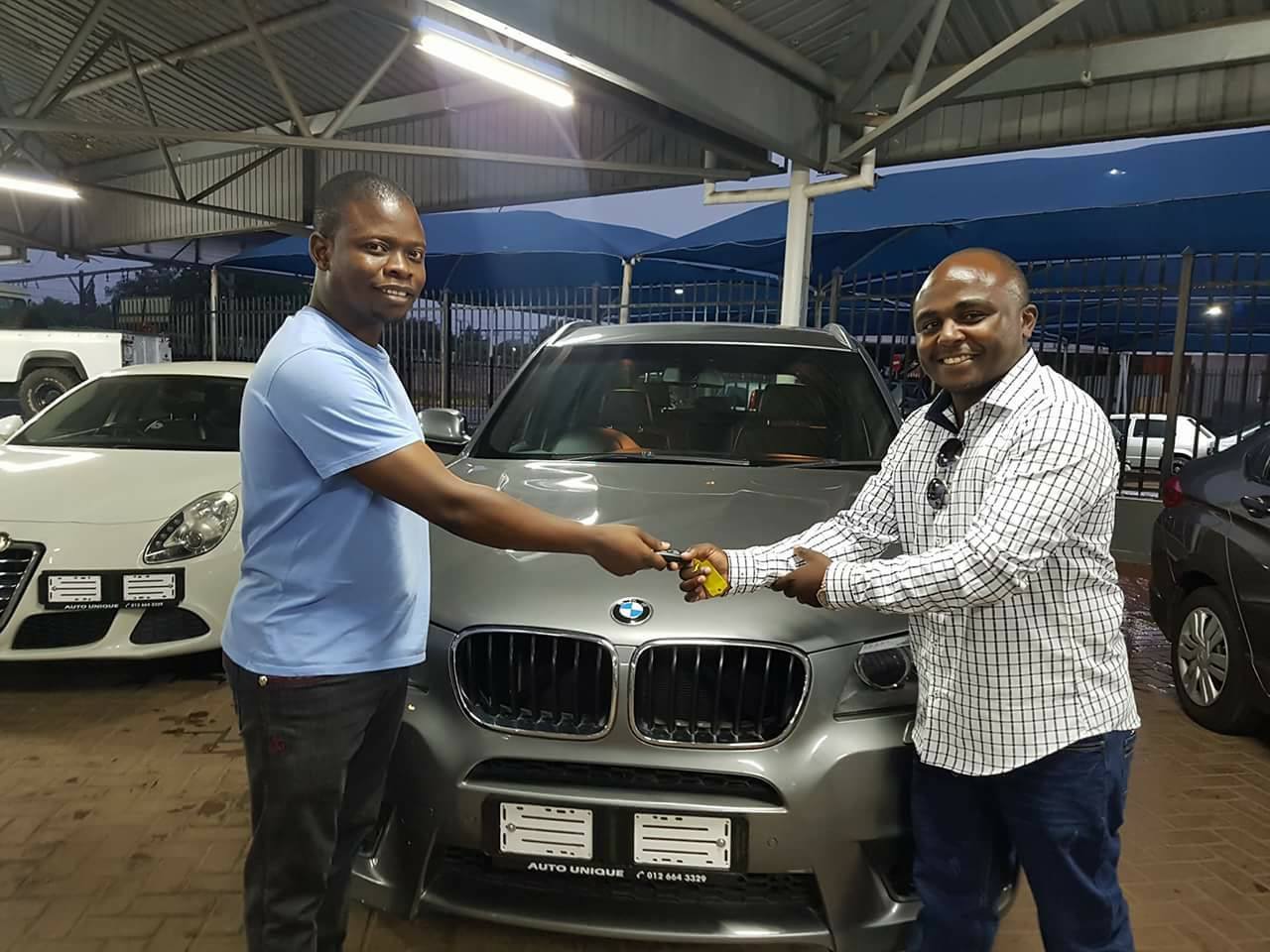