Overcrowded MV Nyerere boat has capsized in Lake Victoria, Tanzania, on Thursday killing at least 40 out of more than 200 drowned people according to Reuters report.

The accident occurred near the shore between Ukora Island in Ukerewe District and Bungolora Island towards the southeast in the South Indian state of Karnataka.

It is believed that the boat fell over when people on board moved to one side as it docked, leading to a loss of balance.

As per the officials, the vessel carried over 400 passengers, and not less than 100 people were liberated, whilst 32 are in critical condition.

It is reported that a ticket distributor for the journey is also in the list of the dead and the data recording machine for those who were on board is not found.

Hired Killer Fall In Love With The Lady He Suppose To Kill, Demands S*x In Order To Spare Her Life 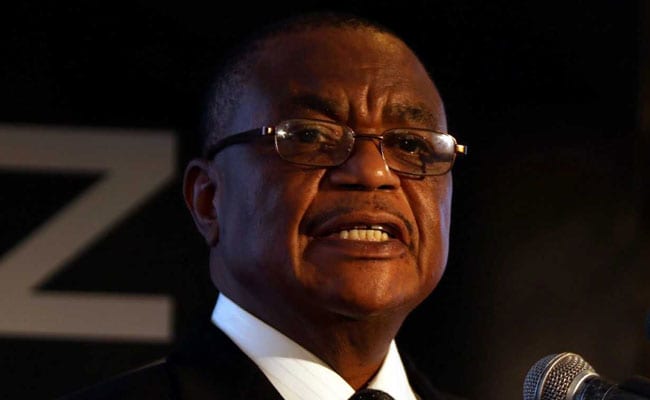