A 20-year-old man identified as Jafali Mupito has been sentenced by Liwonde First Grade Magistrate Court to 14 years imprisonment with hard labour for defiling his 9-year-old nephew.

State prosecutor Constable Gift Kalamula of Nselema Police told the court that the accused committed the offence during the night of 21 – 22 September.

Kalamula told the court that the victim together with other four girls of the same ages sleeps in the house of their grandmother and on the material day, their grandmother left the village for Liwonde to visit some relatives.

“Since the grandmother was away, the children slept alone without any elder person.

“Knowing that the grandmother was away, the accused took advantage of this and during the night, he went to the house where upon entry he found the victim sleeping on the sitting room while the other four were sleeping in the bedroom.

“He switched off the torch that was in the house and went straight to where the victim was sleeping and ordered her to remove her underwear, ” the prosecutor told the court sitting at Chikweo on October 12, 2018.

However, the victim refused to take off her pantie prompting the accused to remove it by force while threatening to kill the victim if she scream for help.

The accused managed to quench his firsty by defiling the victim and warned her not to reveal the issue to anybody.

But in the next morning, the victim narrated the story to her mother who informed other elders at the compound before summoning the accused for questioning.

During the questioning the accused admitted to have defiled the victim and apologised to the victim’s mother.

The accused begged her sister not to report the matter to police but the victim’s mother reported the matter to Chikweo police unit and he was arrested.

The victim was issued with a hospital referal letter for medical examination and treatment at Machinga District Hospital. Medical test confirmed the girl was indeed defiled.

When taken before court, Mupito pleaded not guilty and state paraded four witnesses to prove the case to the required standard.

After full trial he was found guilty and convicted.

In his submission Kalamula asked the court to impose a stiffer punishment to the convict for he showed a wild animal’s behaviour by defiling a 9-year-old girl who is also his sister’s daughter.

Kalamula further told the court that it was very unfortunate that the convict who is the victim’s uncle was the one on the forefront defiling her instead of protecting her and making sure that nobody is doing any harmful things to her.

Passing his sentence, First Grade Magistrate Jones Masula concurred with the state and sentenced the convict to 14 Years imprisonment with hard labour. 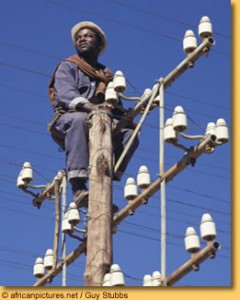 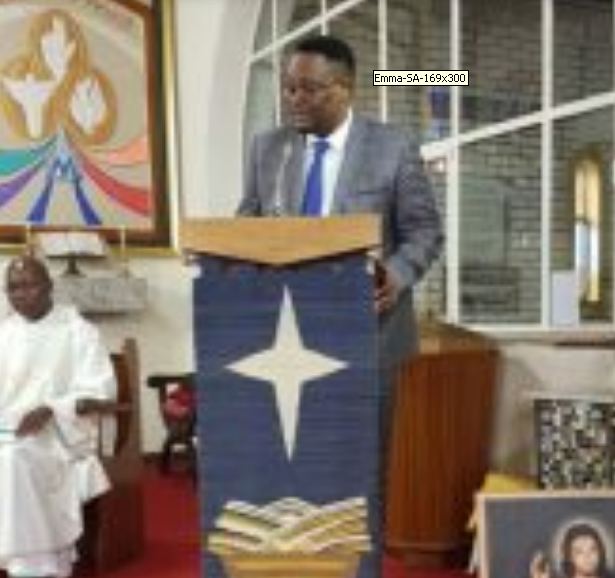 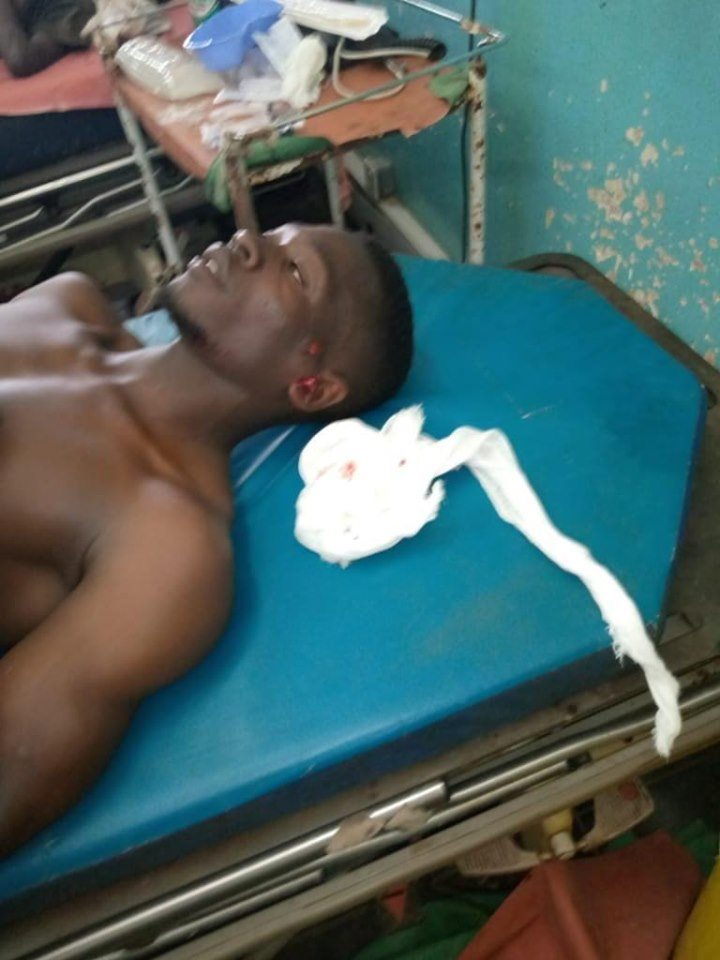