A court in Chikwawa has sentenced a 19-year-old boy identified as John Henry to 10 years in jail for raping a 20-year-old woman.

State Prosecutor, Danford Otala, told the court that, on 20 July this year, at Mafuwa Village under Traditional Authority Maseya, the convict encountered Awinalesi Jack at around 8 o’clock in the evening.

“At the time, Jack was looking for a certain builder and met
Henry whom she asked for a direction to the builder’s house.

“The accused initially pretended that he was the very same person ( the builder) that she was searching for, but the woman dismissed him outright,” narrated Prosecutor Otala in court.

Then, the convict swallowed his pride and promised to accompany the victim to the builder’s residence.

On the way, however, Henry made lame excuses saying he was feeling cold and wanted the unsuspecting Jack to borrow her a chitenje to wrap himself for warmth.

The lady rejected the request, according to Otala.

“Henry ended up raping the victim and she immediately called out for help.

“Village head Mafuwa and his subjects awoke to the victim’s cries and rushed to the scene where they caught the accused red handed, “said Otala.

He was apprehended and handed over to the law enforcers.

In his trial, Henry claimed that the victim was his girlfriend and had since been denying him of his conjugal rights, hence forcing himself on her.

The victim, however, denied such claims which were also substantiated by other three witnesses paraded by the state.

Henry was subsequently found with a case to answer, and later maintained his right to remain silent as enshrined in the Republican Constitution.

However, he didn’t call any defence witnesses as per expected.

In his mitigation, Henry asked the court to hand him a lenient sentence saying he had a sick grandmother to look after.

The state, however, pleaded with the same court to impose a harsh penalty on the accused, arguing he had committed a serious offence which attract a maximum sentence of life imprisonment.

In his ruling, Magistrate Gladstone Chirundu concurred with the state and bemoaned a rise in rape and defilement cases in the district.

He went ahead slapping the accused with a 10-year-jail sentence as a measure to deter would-be offenders.

Henry hails from Misiri Village in the area of T/A Maseya in Chikwawa District. 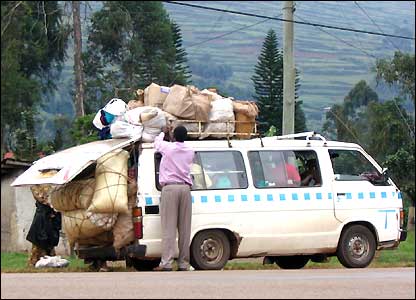 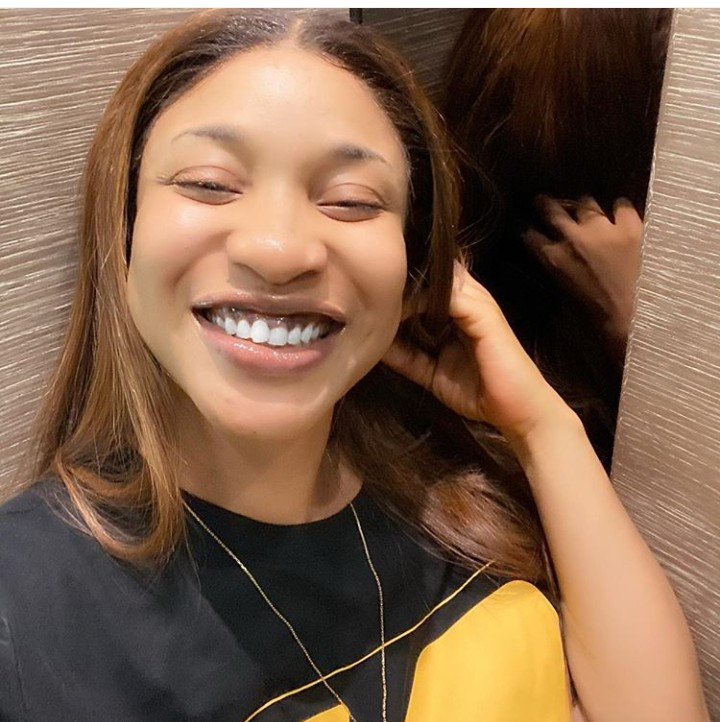