A 19 year old boy is in police custody for killing his 98 year old grandmother in Neno District.

Neno Police Officer-In-Charge, Denis Nankondwa said in an interview recently that the boy killed his grandmother on 30 December on allegations that she was bewitching his young brother who is sick.

Nankondwa said the suspect whose name is Elison Chikondi hit his grandmother with a tree branch continuously to the extent that she broke her legs and arms.

ŌĆ£The granny was rescued by some people who were passing by and they took her to the hospital where she was pronounced dead midnight of the same day due to internal bleeding,ŌĆØ he said.

This happened just a week after another woman was arrested for killing and chopping off another woman’s body parts and burying her in the garden on suspicion that she was sleeping with her husband.

Meanwhile councilor for the area, Montfort Bwanali has called on stakeholders to assist in sensitizing community members on the dangers of taking the law into their hands.

Both the deceased and the suspect come from Chimbalanga Village, Senior Chief Dambe, in the district.

Chimbalanga Village made headlines in 2017 when old people were mercilessly massacred by fellow villagers on the same allegations of practicing witchcraft. 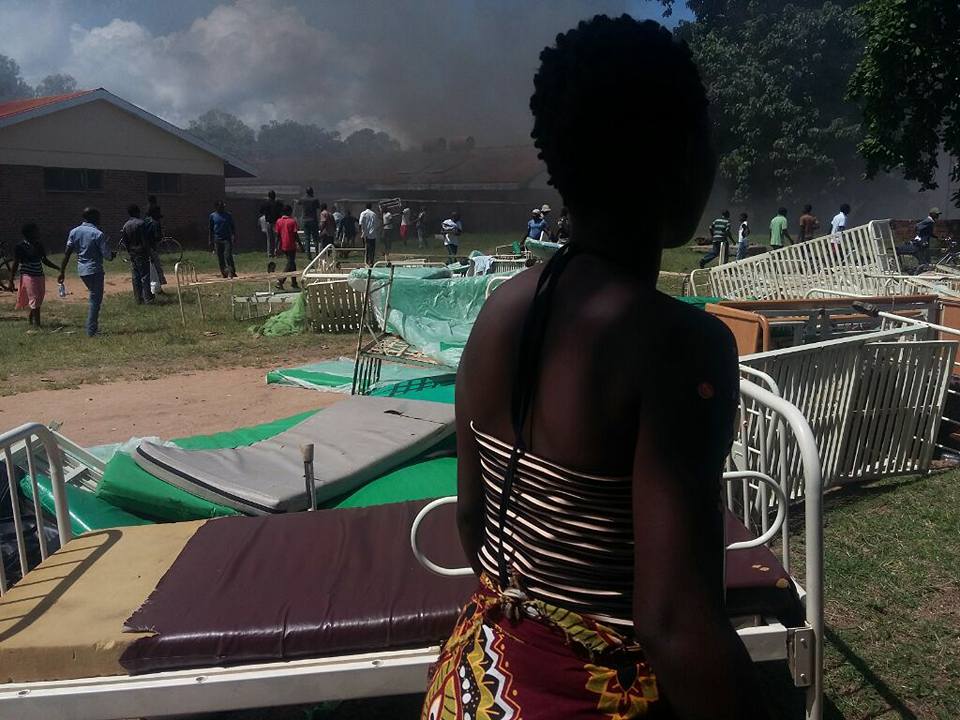 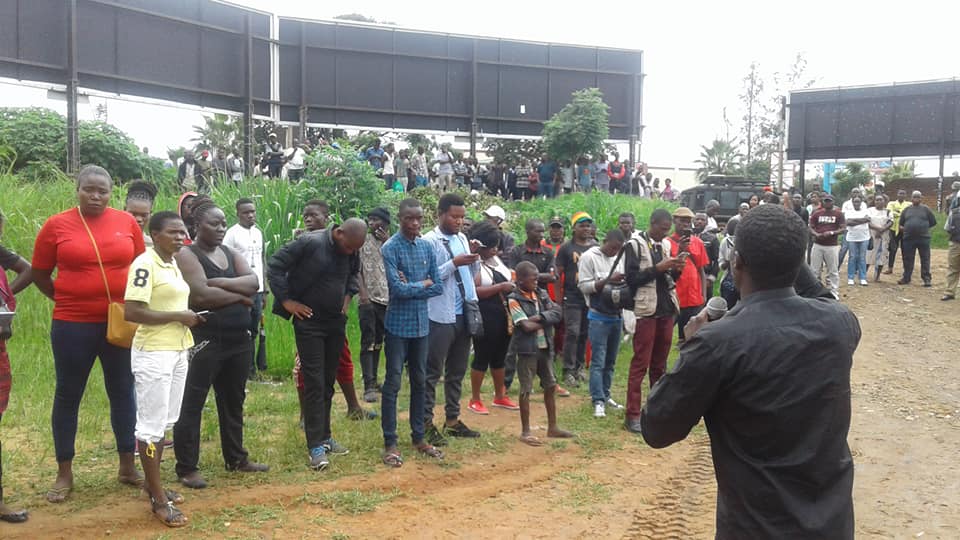 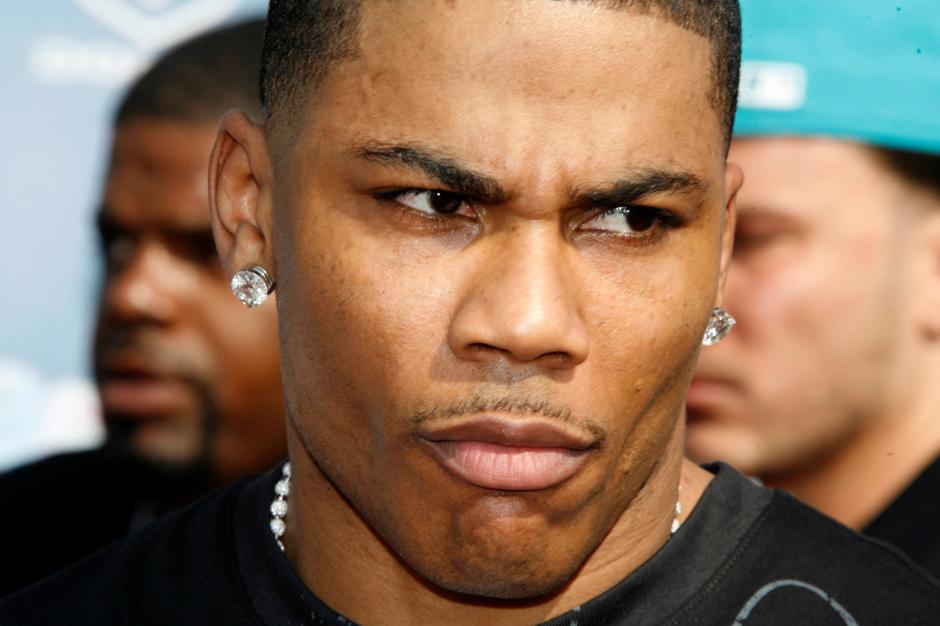 US Rapper, Nelly, Arrested By Police For Rape In Washington