The party declared Usi who is also UTM Director of Strategic Planning after his challenger Chelewani failed to show up at the venue of the primaries.

The development did not please Chelewani who lodge a complaint to the party but his complaint was thrown away.

This forced Chelewani to seek court redress on the matter hence the injunction.

The development has forced the party to withhold nomination papers for the constituency.

Meanwhile the party is yet to comment on the matter. 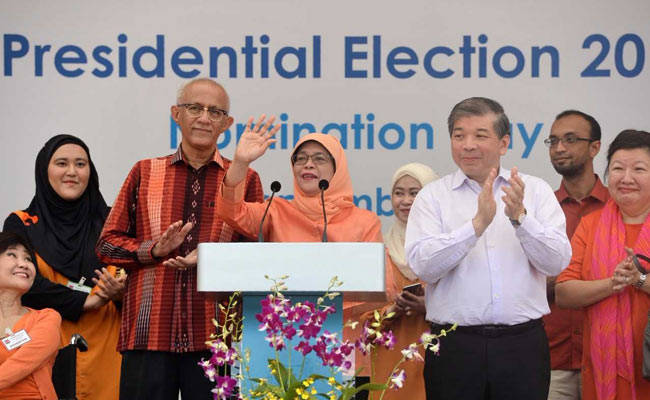 Anger as Singapore Gets First Female President Without a Vote 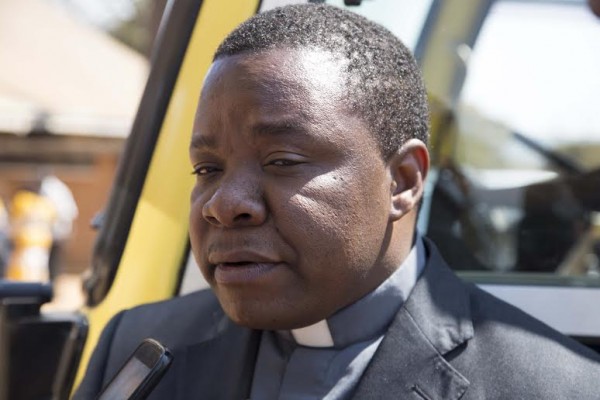 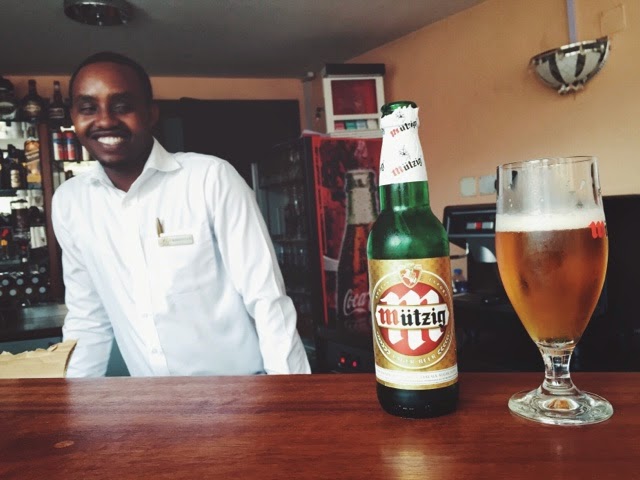