An identified Malawian man living in the rainbow country of South Africa has been arrested after stabbing to death another Malawian man who was having an affair with his ex-girlfriend.

According to reports that reached this publication, the incident occurred on Saturday morning.

Reports say, on the day of the incident, the jealous ex-lover went to his ex-girlfriendŌĆÖs house where he found his ex with a new lover.

He then produced a sharp knife and started stabbing both his ex-girlfriend and her lover but unfortunately the man died whilst the woman is said to be in a critical condition in hospital.

Meanwhile, reports indicate that South African police have launched an investigation into the incident.

Below are the graphic photos 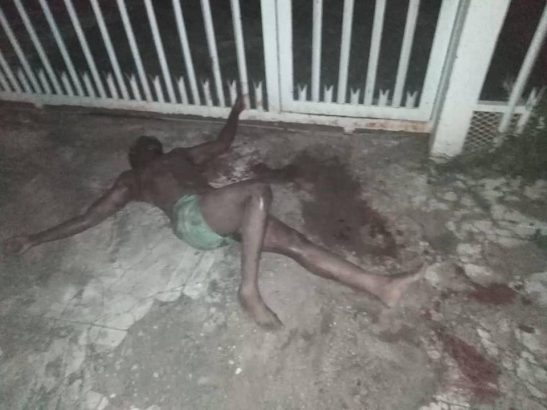 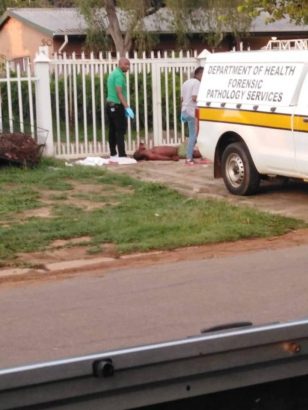 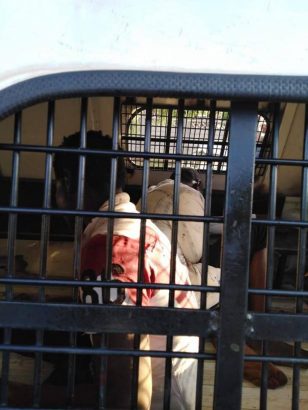 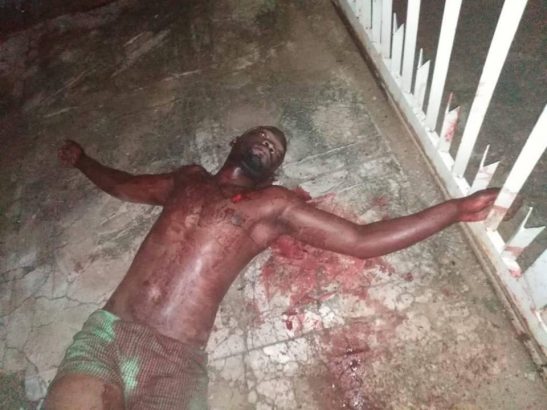 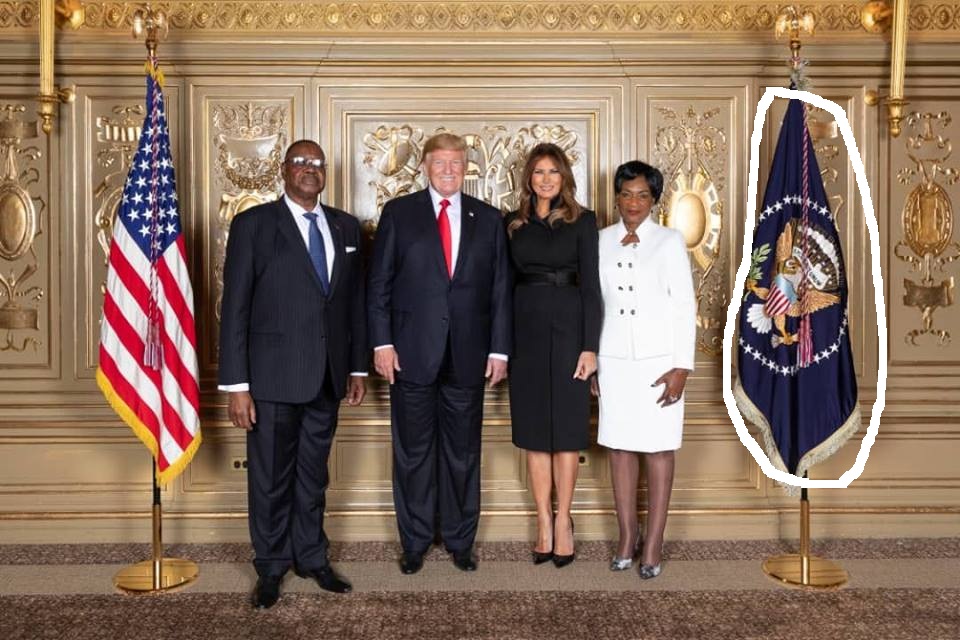