Implementation of the HIV and Aids Prevention and Management Act passed in 2017 has given National Aids Commission (NAC) a new mandate that has led to reduction in the number of employees in a restructuring drive.

Ministry of Health Principle Secretary Dan Namalika confirmed the development saying the new mandate for the new NAC is different from the new one.

He said: ŌĆ£The new mandate for new NAC is a bit different from the previous one. The advertising of positions started with the board of commissioners, then top management which will implement the function review,ŌĆØ

He further added that the new law changes NACŌĆÖs mandate of prevention of HIV and Aids and management of grants to focus on HIV prevention only.

ŌĆ£All NAC employees were on contract and that the terms for the top management contracts were expiring; hence, it was important that they be advertised to facilitate the implementation of functional reviews,ŌĆØ said.

But informationseen by Faceofmalawi reporterhas shown that NAC was undergoing restructuring and functional review which has to date trimmed the number of employees from 112 to 57. 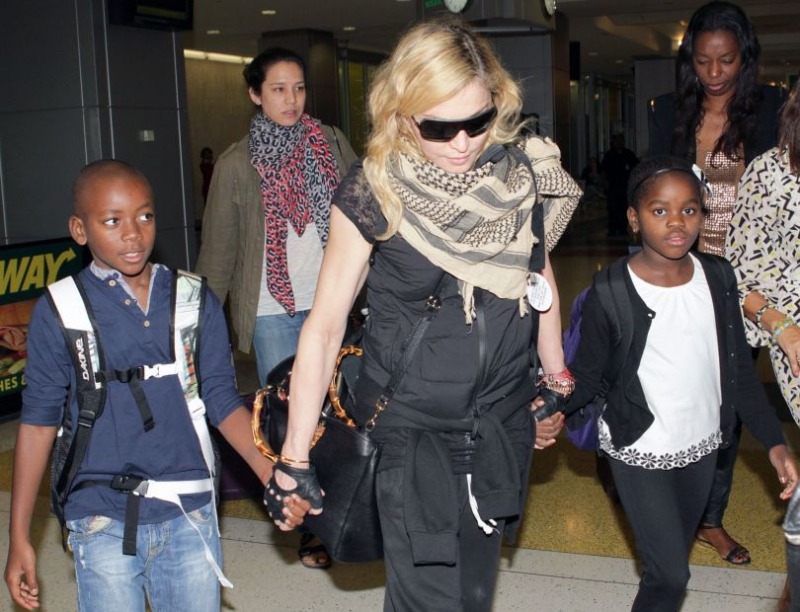 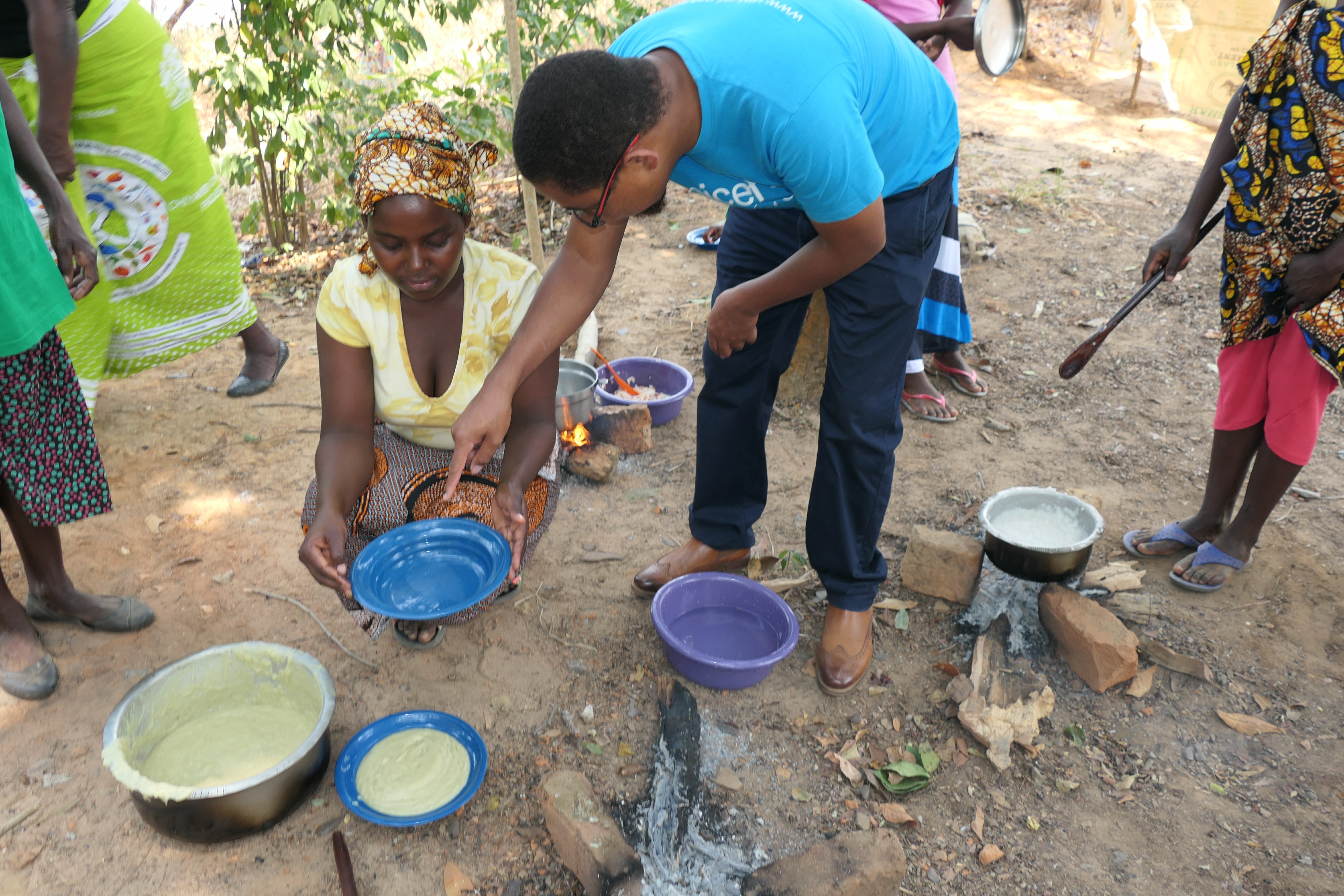