Following promotion of over 20, 000 teachers in the country, Malawi Police Service (MPS) has also announced promotion of 7, 000 junior police officers.

Kadadzera has however stressed out that the promotion of the police officers has nothing to do with campaign period.

The official list of promotions seen by Faceofmalawi reporter includes 3, 959 constables promoted to the rank of sergeant and 3, 094 sergeant moved to the level of sub inspector.

The promotions came in as a motivation amongst police officers across the country as one way of reducing crime rate.

However, Malawi Prison Officers have expressed worry saying they are being sidelined.

In a press statement seen by Faceofmalawi reporter, released on April 22, 2019 has shown that junior prison officers are working for an industrial action.

In the statement signed by Y. T. Chimodzi Commissioner of Prison has asked the officers to be patient and to remain professional.

â€śIn as much the department understands and appreciates staff need motivation by way of promotions it deplores expression of discontent through industrial action,â€ť reads part of the statement. eÚ±ďż˝ďż˝ 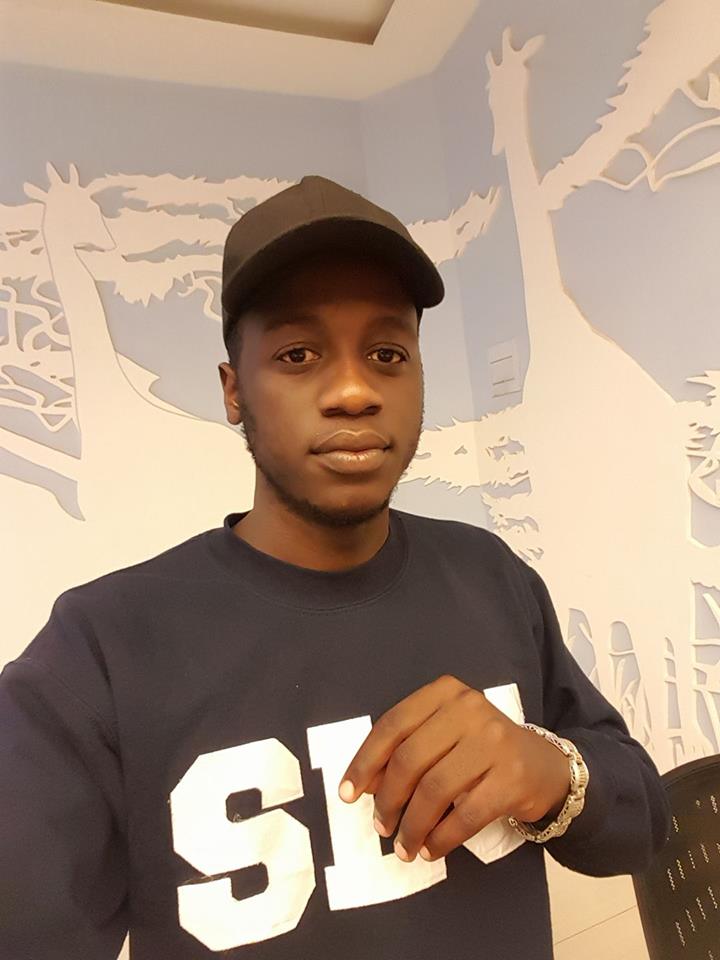 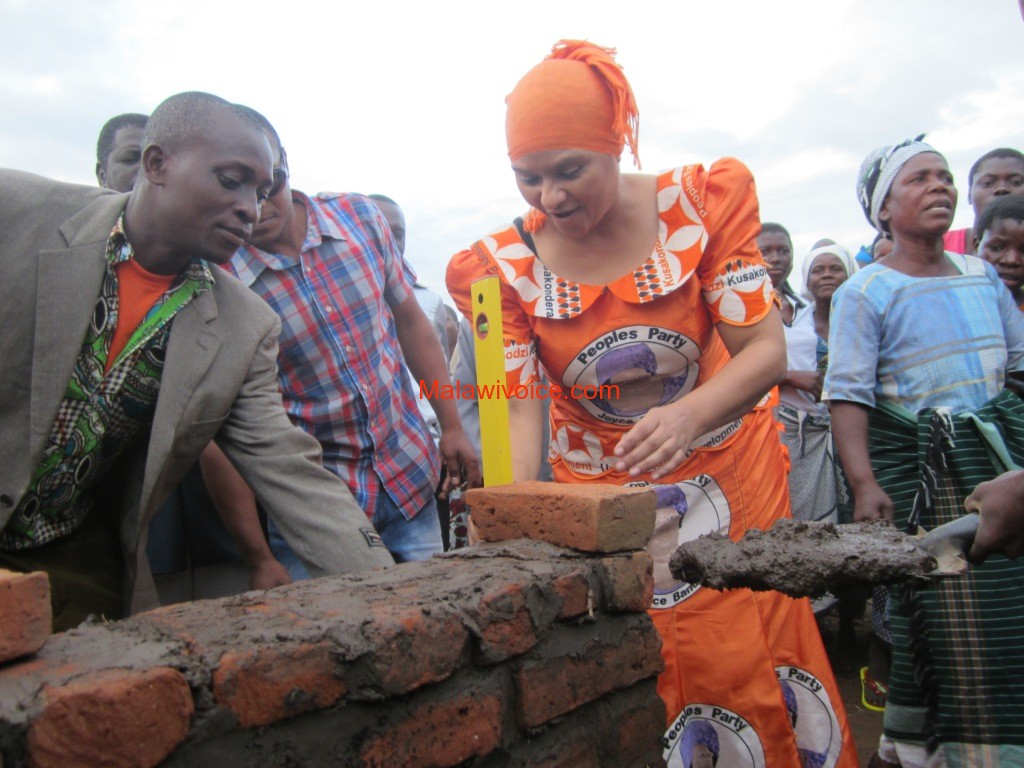 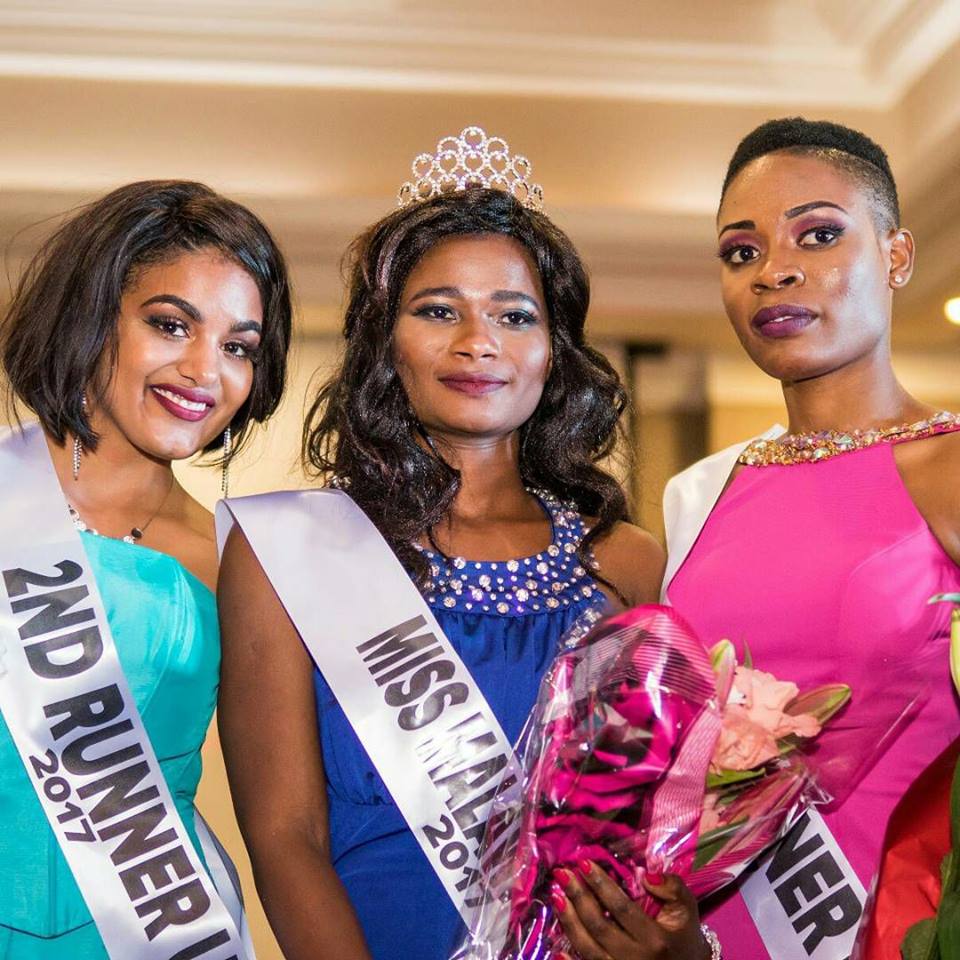