President Professor Arthur Peter Mutharika has been sworn-in as President of Malawi after winning the May 21 tripartite election which was marred by serious irregularities.

His Lordship Chief Justice Andrew Nyirenda, SC. Presided over the swearing ceremony which took place at Kamuzu Stadium in the commercial capital Blantyre.

In his speech, President Mutharika thanked Malawians for voting him into the high office.

ŌĆ£I would like to thank leaders of different political parties who competed with me in the elections. As we all know, there can only be one winner.. There is a time to fight and there is time to unite. This is the time to unite for the development of our country,ŌĆØ said Mutharika while attracting ululation from the general public.

MutharikaŌĆÖs win has attracted mixed reactions with many questioning it.

Three People arrested for being found with fake money 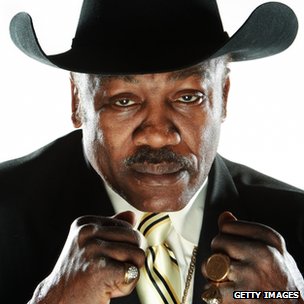