The statement covered the electoral process from the launch of campaign period to the time of vote counting.

Addressing the Media, AU Head of mission, former President of Ghana, John Mahama said despite MEC encountering some discrepancies such as late opening of polling centers in some places, the electoral process was largely peaceful and open to competition by all political parties with minor incidents of reported violence.

ÔÇťThe AU had a team that was deployed in all places to monitor the electoral process. During the time, the mission noted that there was generally peace and order of the polls and the presence of security officers at all polling stations.

ÔÇťAs such, the 20l9 elections have provided Malawians the opportunity to choose their leaders at various layers of government in accordance with the legal framework for elections in Malawi and in line with the principles espoused in the various instruments of AU,ÔÇŁ he said.

Chairperson of the Commonwealth Observer Group, former South African President, Thabo Mbeki said the management and conduct of the elections was an ambitious undertaking by MEC and its staff as compared to previous elections.

ÔÇťMEC planned thoroughly ahead of these elections as evidenced by timely delivery of electoral materials, professional and dedicated polling staff, security and regular communication with stakeholders, among others. These contributed greatly to the confidence stakeholders have in the electoral body,ÔÇŁ he said.

Electoral Commissions Forum of SADC Countries Commissioner, Dr. Nomsa Masuku appealed to the public to exercise patience as MEC is tabulating the results of the elections.

Meanwhile, the International Elections Observers have appealed to MEC to facilitate the review of existing legislative framework for elections in the country with the view to harmonize all existing laws to streamline the administration and compliance of all stakeholders with the laws of Malawi with regard to elections.

ÔÇťAdditionally, MEC should consider providing additional training to polling officials with a special focus on crowd control and the closing and counting procedures,ÔÇŁ the observers noted.

The International Elections Observers are expected to release a final report on electoral process soon after MEC releases official results of the highly contested May 21 20l9 Tripartite Elections. ´┐Ż´┐Ż´┐Ż&´┐Ż´┐Ż 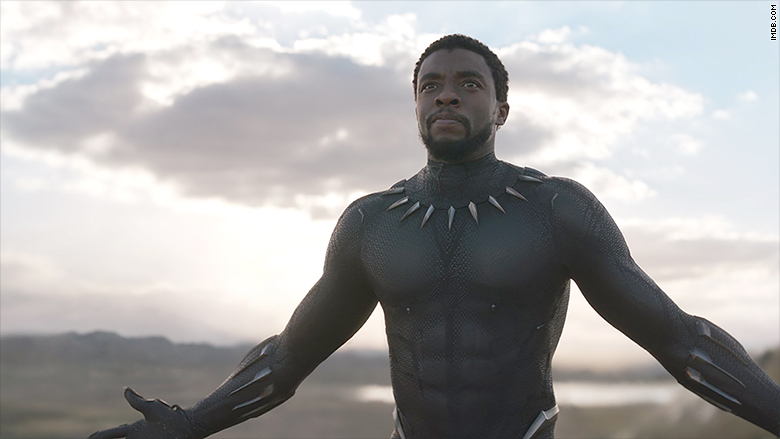 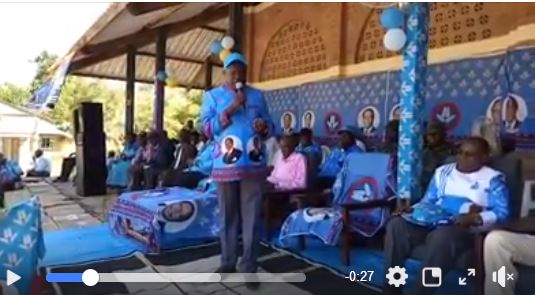