President Professor Arthur Peter Mutharika has released his first Cabinet in the second five year term of office after the disputed May 21 tripartite election which was marred by serious irregularities.

Democratic Progressive Party (DPP) Vice President for the South Kondwani Nankhumwa has now taken the post of Minister of Agriculture, according to the statement released by Chief Secretary to the President Lloyd Muhara.

ŌĆ£His Excellency the President Professor Arthur Peter Mutharika, in exercise of the powers conferred upon him by Section 94 (1) of the Constitution of the Republic of Malawi, has appointed a new Cabinet. The appointments are with immediate effect,ŌĆØ reads in part the statement.

1. His Excellency Professor Arthur Peter Mutharika, the President of the Republic of Malawi, Minister of Defense, Commander-In-Chief of the Malawi Defense Force. 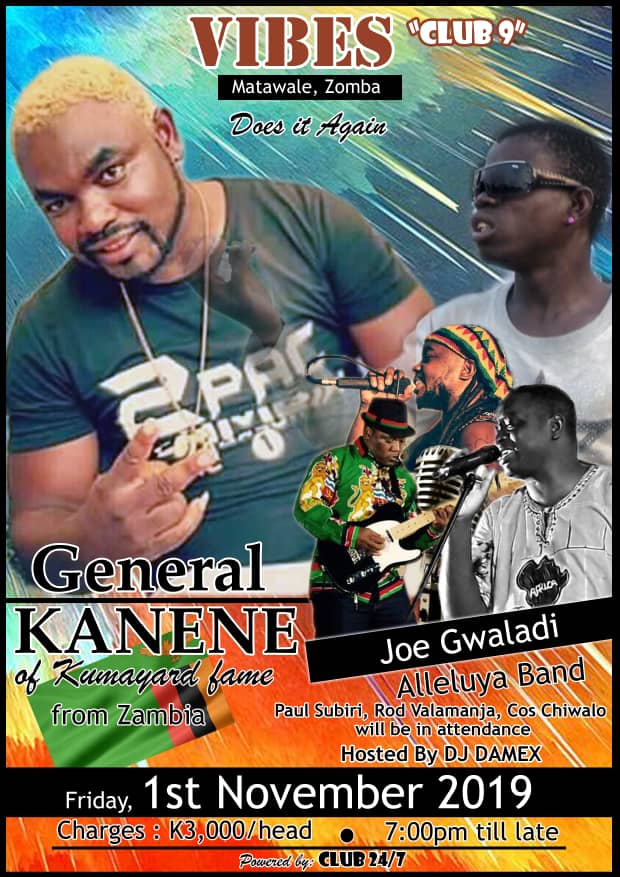 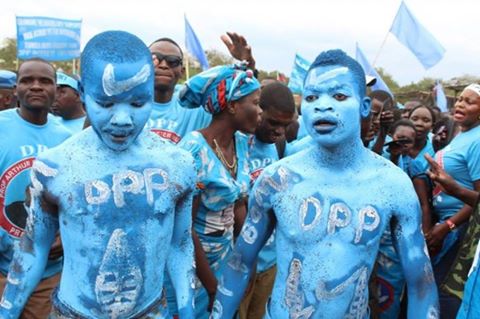