Chiradzulu Police Deputy Public Relations Officer, Sub-Inspector Vincent Khola confirmed the development on Tuesday saying that Masola committed the offence on May 3, 2019 by hacking a 24 year old woman, Rose Kapamila and going away with a bicycle and a bag of maize.

He said the matter was reported to Namitambo Police Unit who latter apprehended the culprit after full investigation.

Khola added that in giving his mitigation, Masola pleaded with the court to be lenient, but in giving judgement First Grade Magistrate Lameck Nkwapatira sentenced the culprit to five years imprisonment with hard labour to deter would-be-offenders. 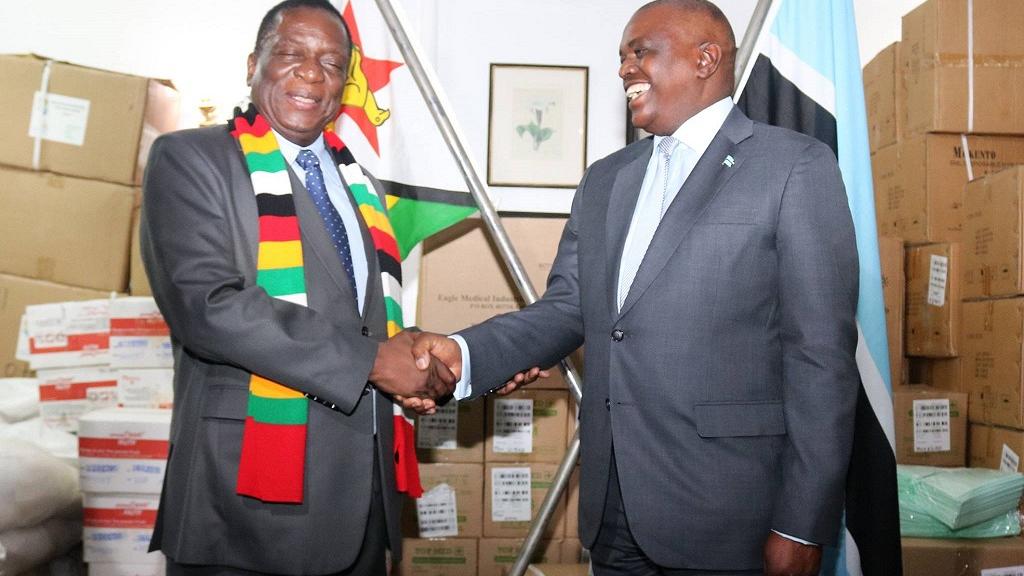 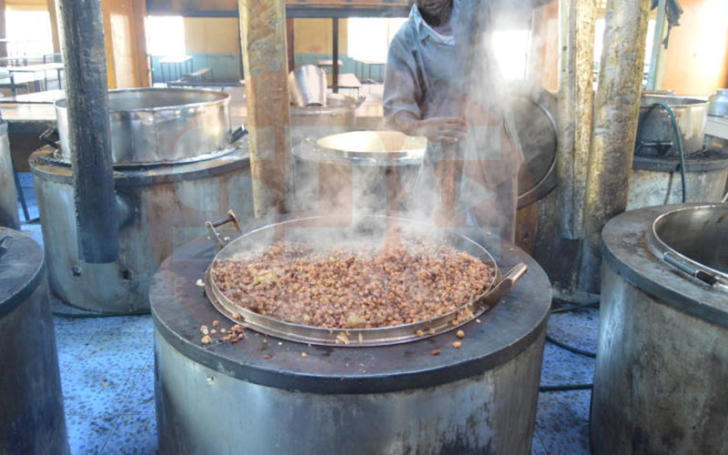