Police In Mchinji have arrested a 23 year old man for destroying two tombs at the graveyard after the relation of the deceased failed to pay for coffins they had taken on debt to bury their loved ones.

According to Lubriano, the coffins were worth K 28 thousand of which the relatives only managed to pay half of the money the development which angered Phiri.

āThe families of the dead got two coffins at the cost K28, 000 but they only paid half of the money and promised to pay the rest of the money later but failed to raise the other money on time which infuriated Phiri,ā said Lubriano.

Accoring to Lubriano, Phiri is currently in custody. 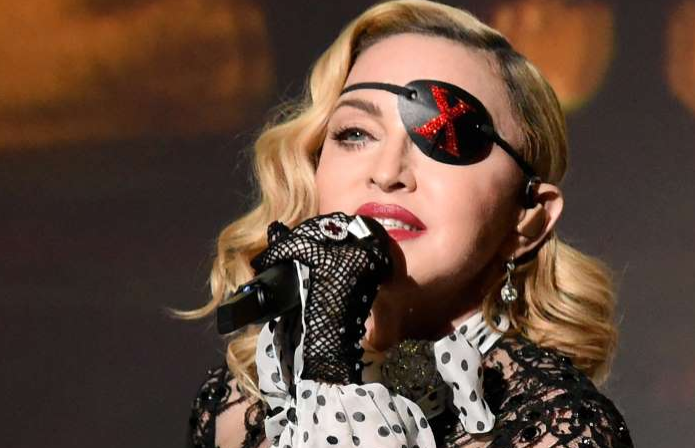 Fans Sue Madonna for Showing Up Late at Concert