Yanagisawa, who also revealed that she sings, has been in Malawi for over two years, and it was her first time visiting the academy, a thing she had always dreamt of after watching some performances from MCA students at various functions she has been to.

The academy‚Äôs Director, Mathews Mfune, took her around the academy‚Äôs training classes, and she was also shown some arty products made by MCA students.

Above all, she also watched dance and music performance by MCM bands, including Duaghters Band, one which she has come across at so many events organised by embassies.

Yanagisawa said: ‚Äúthe performance was really good, I enjoyed a lot. I know the Daughters Band but I had never had an opportunity to visit this place, and I was very impressed seeing what they are doing here, including dancing and art.‚Äù

‚ÄúThrough music you can express yourself. As for me I feel good when I am singing, I honestly enjoy and this is very important. I like listening to music as well, so this is a kind of thing I really do in my life,‚Äù she added.

When quizzed as to whether she thinks some parents who think participating in music may negatively affect their children‚Äôs studies, Yanagisawa refuted the matter, saying there is a positive relationship between school and music.

‚ÄúI don‚Äôt think so. We need to develop our art as well. The secret is if the kids are studying how to play music it helps in broadening their capability to understand other subjects like mathematics, and it has a positive impact on their behaviour and it also instils a teamwork spirit in them, since music is not a one person thing,‚Äù she said.

She also highlighted memories and the history the Japanese embassy has had in the previous years when it was collaborating with MCA, the recent being when the Japanese drum team visited Malawi in 2016.

Since then there have been no collaborations between the parties because of some issues which got it suspended, but she emphasised that it is high time they resumed it and think about what to do in the future.

The academy‚Äôs Director was all smiles for the visit the Ambassador made.

Mfune said: ‚ÄúThis is a day that gives us a lot of pleasure, and we look forward to having more collaborations with the Japanese Embassy as well as having exchange programmes with our dear brothers and sisters from Japan.‚Äù

Yanagisawa also invited MCM team to a Karate Championship, scheduled on Saturday, 10 August, 2019 at the Bingu National Stadium, where there shall also be a small cultural event to introduce Japanese culture. 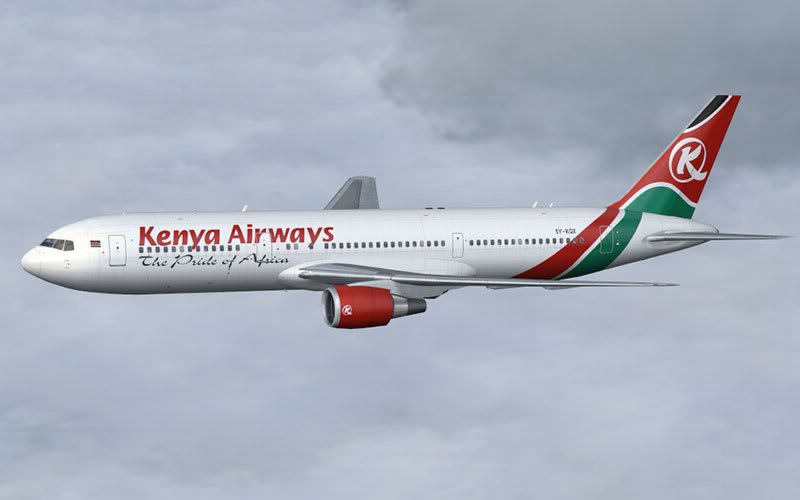 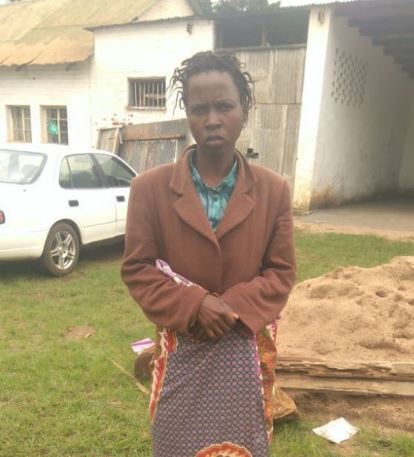 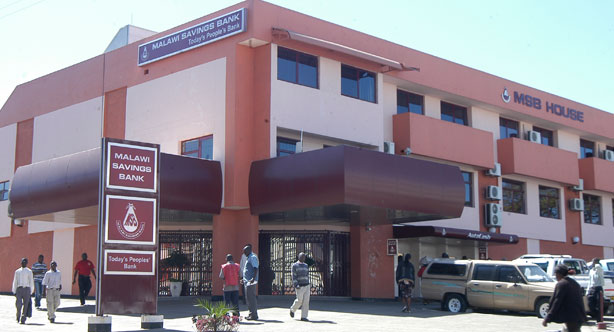