The defence in the elections case being heard at the Constitutional Court sitting in Lilongwe is blaming what it calls continuous objections by the prosecution, for delays in the cross examination of UTM leader Saulos Chilima.

Chilima has been on the witness stand since Thursday last week, and his cross examination, by Attorney General Kalekeni Kaphale continues today.

Late afternoon on Monday, the prosecution raised objections to a question by Kaphale, which they argued called for opinion from the witness.

The matter was debated for a while until the court ruled that no opinion from ordinary citizens is admissible in court. 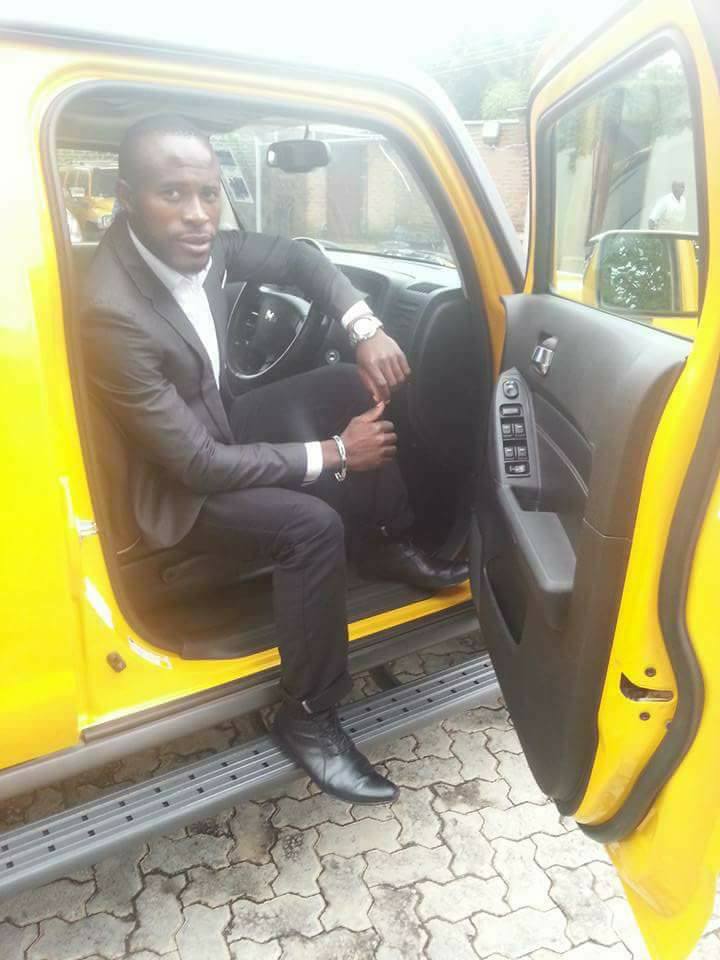