Democratic Progressive Party (DPP) Regional Governor for the north, Kenneth Sanga, has said State President Peter Mutharika does not fear anybody and that he will soon hold rallies across the country.

Sanga said this on Sunday at Mdyaka Primary School Ground in Sub Traditional Authority Fukamalaza during a development rally.

‚ÄúPeople have been talking a lot about our president that he cannot hold rallies in the central and northern regions.

‚ÄúOur president cannot fear anybody. Next week (this week) on Sunday, he will hold a development rally at Mgona in Lilongwe,‚Äù Sanga disclosed.

He asked Minister of Health, Jappie Mhango, to ask the State President to hold another rally in the north, saying people in the region have missed him.

In response, Mhango revealed that the State President would go to Northern Region shortly, to hold a series of development rallies.

‚ÄúWe are preparing the way for our President Prof. Arthur Peter Mutharika who will come to Northern Region very shortly,‚Äù Mhango said.

He then called upon Malawians to maintain peace, saying those who are disturbing it will pay one day.

He said Nkhata Bay District is peaceful and free from violent demonstrations because its people suffered a lot during the 1959 demonstrations.

‚ÄúFor people of Nkhata Bay, their minds are still fresh as we lost a lot of our relatives during 1959 demonstrations on 3rd March.

‚ÄúWe have mass graves in Nkhata Bay and we don’t want to repeat what happened in 1959,‚Äù Kaunda said.

The rally was patronized by Nkhata Bay councilors from different political parties and five traditional leaders.

Dowa police hunt for employ suspected to have stolen over K5.8 million 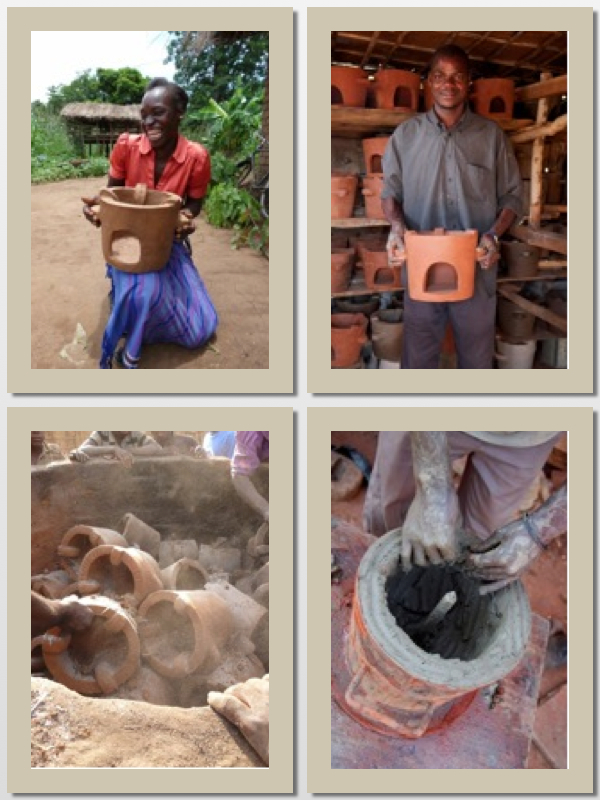 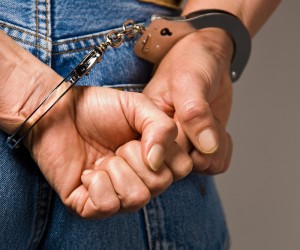