Member of the Human Right Defenders Coalition (HRDC) Billy Mayaya has confirmed of his attack by Democratic Progressive Party (DPP) cadets in the commercial capital Blantyre.

The demonstrations started on very well at Kamuzu Upper Stadium but upon reaching Chichiri Trade Fair Grounds the protesters crashed with DPP supporters.

The two sides started pelting stones at each other and DPP supported later pounced on Mayaya hacking him in the head in the process.

He was later rushed to Queen Elizabeth Central Hospital for treatment.

Mayaya confirmed of the development in a statement posted on his official facebook page seen by faceofmalawi reporter.

“After being attacked with stones and an iron bar,” wrote Mayaya.

See the photos below; 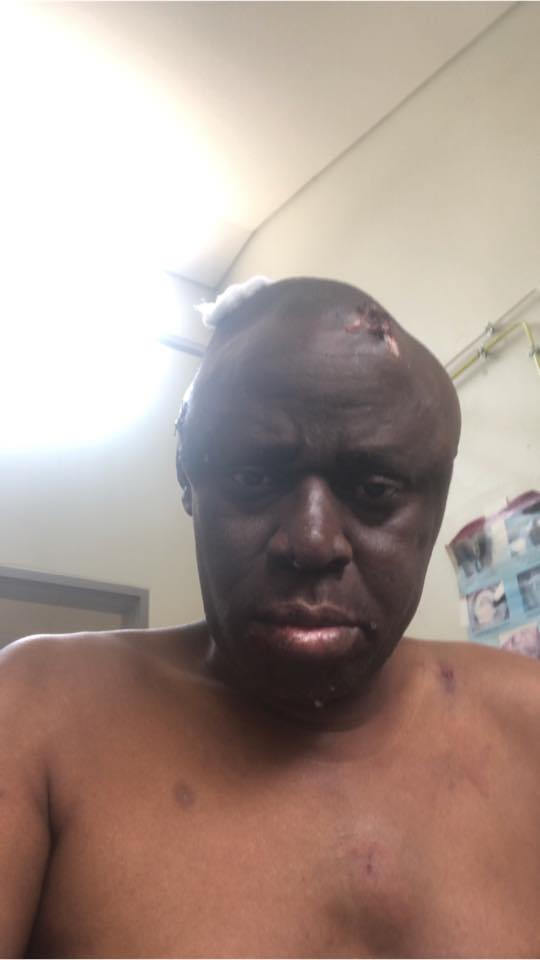 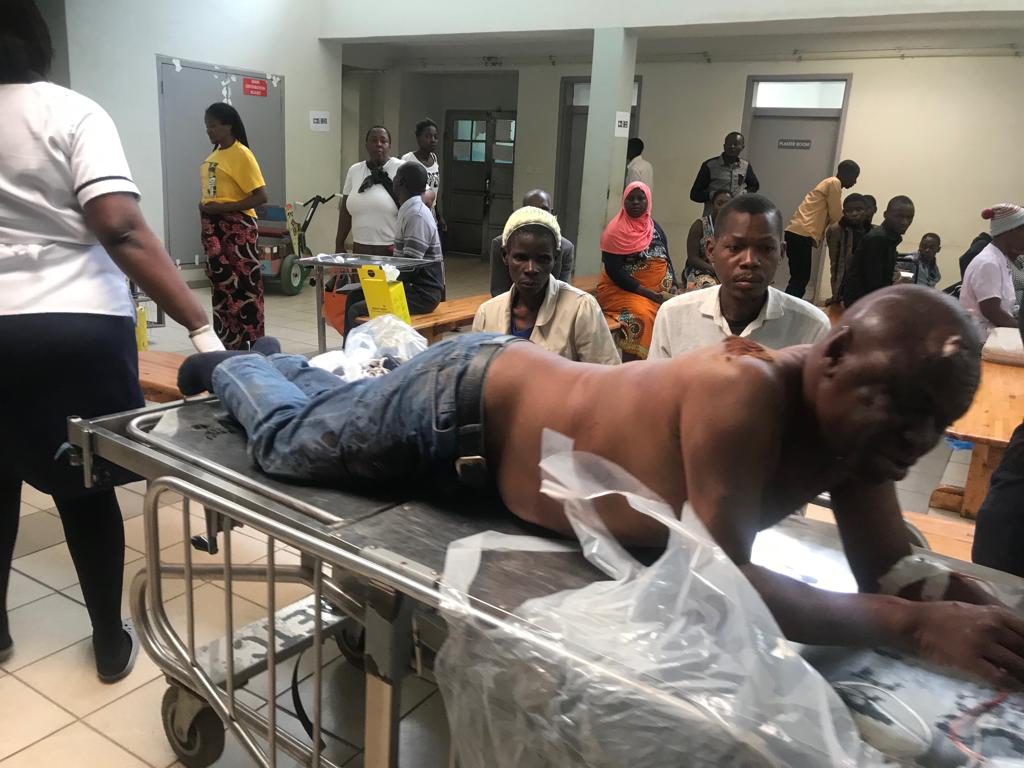 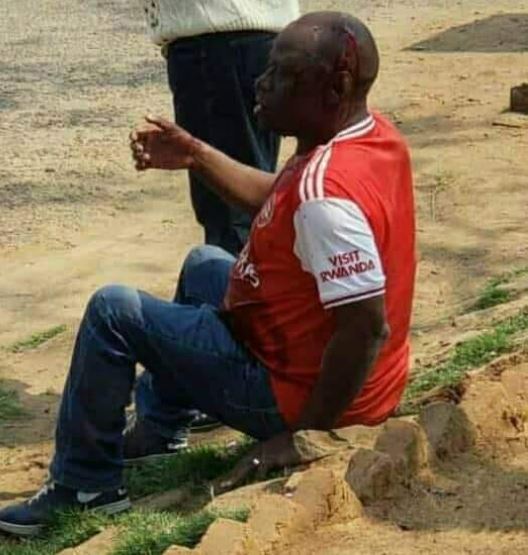 Ghanaian actor and movie director who went viral with...
FaceofMalawiNEWS