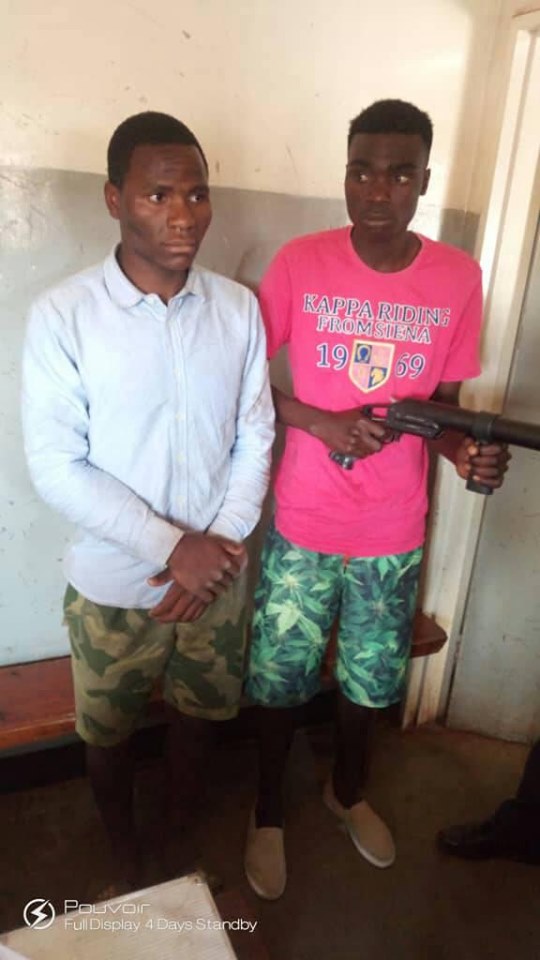 On September 17, State prosecutor Superintendent Patricio Filimoni told the court that the incident happened at Capital Hill on June 20, 2019.

The court heard that, on the day, the demonstrators marched from Lilongwe Community Ground to Capital Hill where they became violent and attacked police officers.

The victim, Mr. Dennis Katuya (a Senior Assistant Commissioner of Police) tried to intervene and calm the situation, but in the process, the convict hit him at the back of the head with a stone, to an extent that he fell down and sustained face injuries.

The prosecutor added that when everything was over, police instituted investigations which led to the arrest of Mumba who was charged with committing an act intended to cause grievous harm in line with section 235 (a) of the penal code. 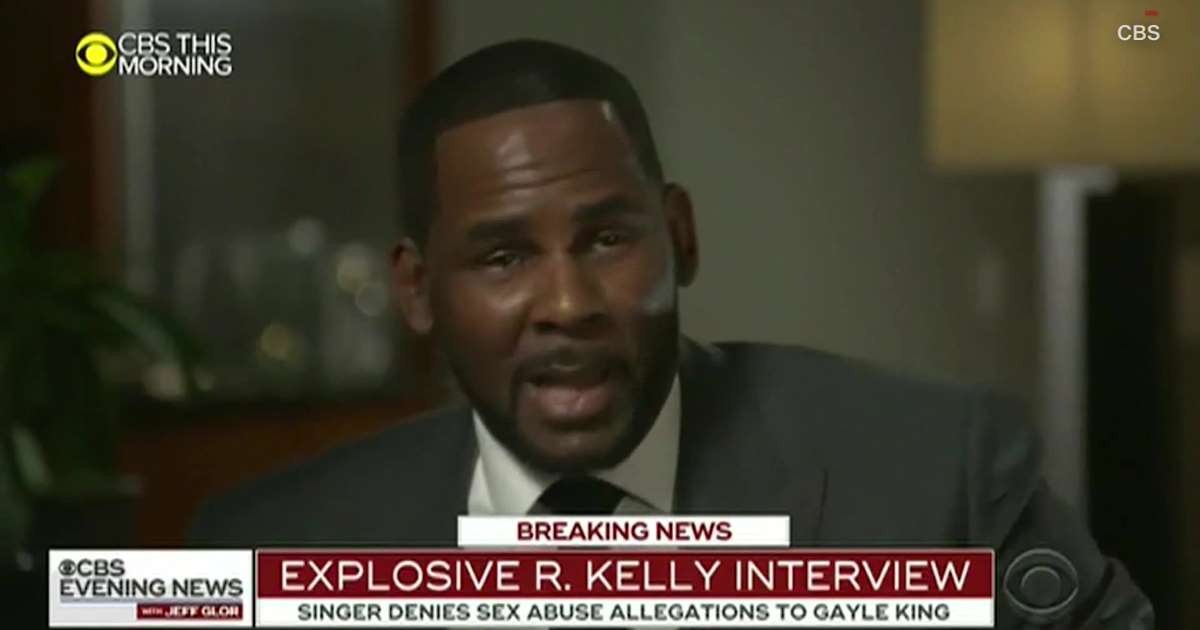 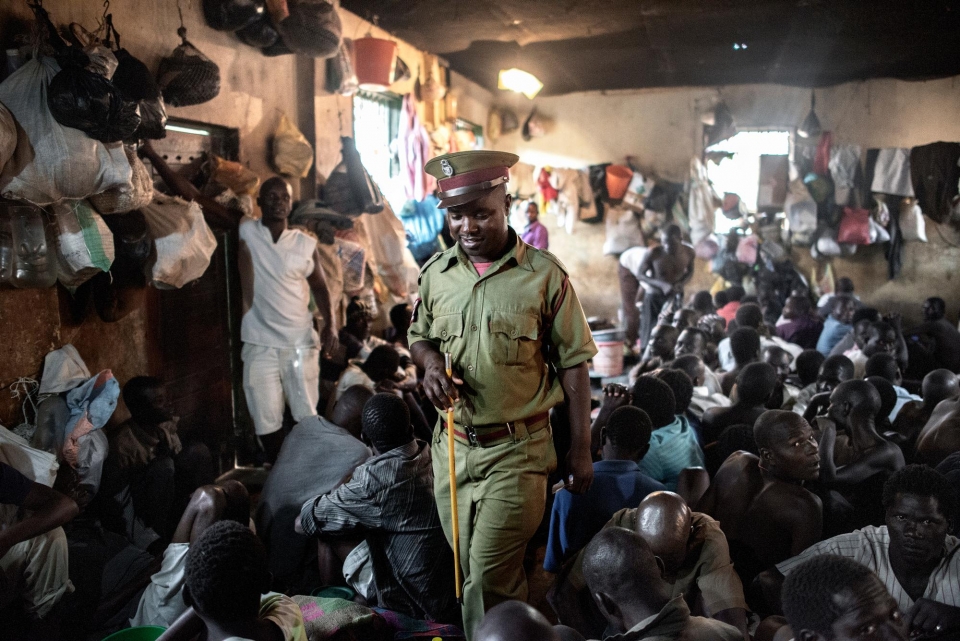