Supporters for Malawi Congress Party (MCP) and United Transformation Movement (UTM) are reportedly to hold joint rallies to show solidarity in all political regions across the country, Faceofmalawi can reveal.

On a promotional poster for the joint rallies, the two sides dubbed the activity as a movement of greatness.

According to the message on the poster the rallies are scheduled to take place at Masintha Ground in Lilongwe, Mzuzu Upper Stadium, St August Three in Mangochi, Zomba Gymkhana Club and Njamba Freedom Park in Blantyre.

āThe moment of greatness as the forces of change converge to usher in a better tomorrow for Malawi is now inevitable. Let us make change happen,ā reads part of the promotional poster.

āThe party belongs to the people. As leaders, we need to make sure that we are doing what the people, who are the owners of the party, want,ā Chidanti-Malunga said.

He, however, said a committee comprising members from the two parties would meet to discuss the actual dates of the rallies.

Chidanti-Malunga refused to comment when asked whether the two parties were planning to form an electoral alliance.

MCP secretary general, Eisenhower Mkaka, could neither confirm nor deny the planned rallies saying he was in Parliament.

But a source in MCP confirmed that the partyās leadership had no problem with the joint political rallies. 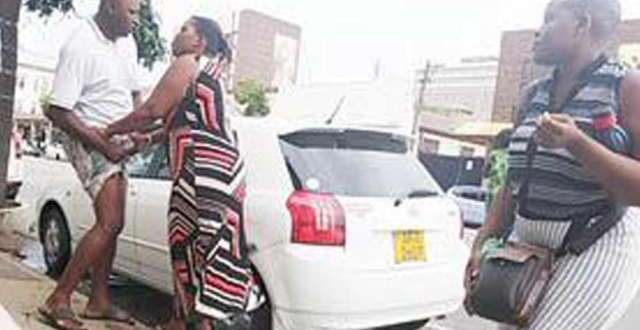 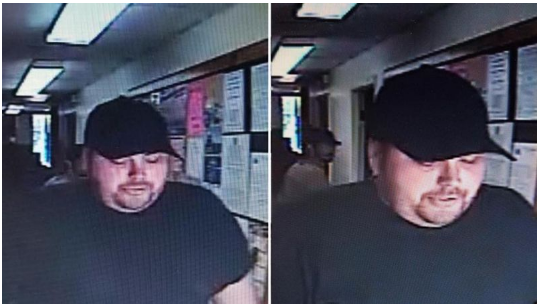